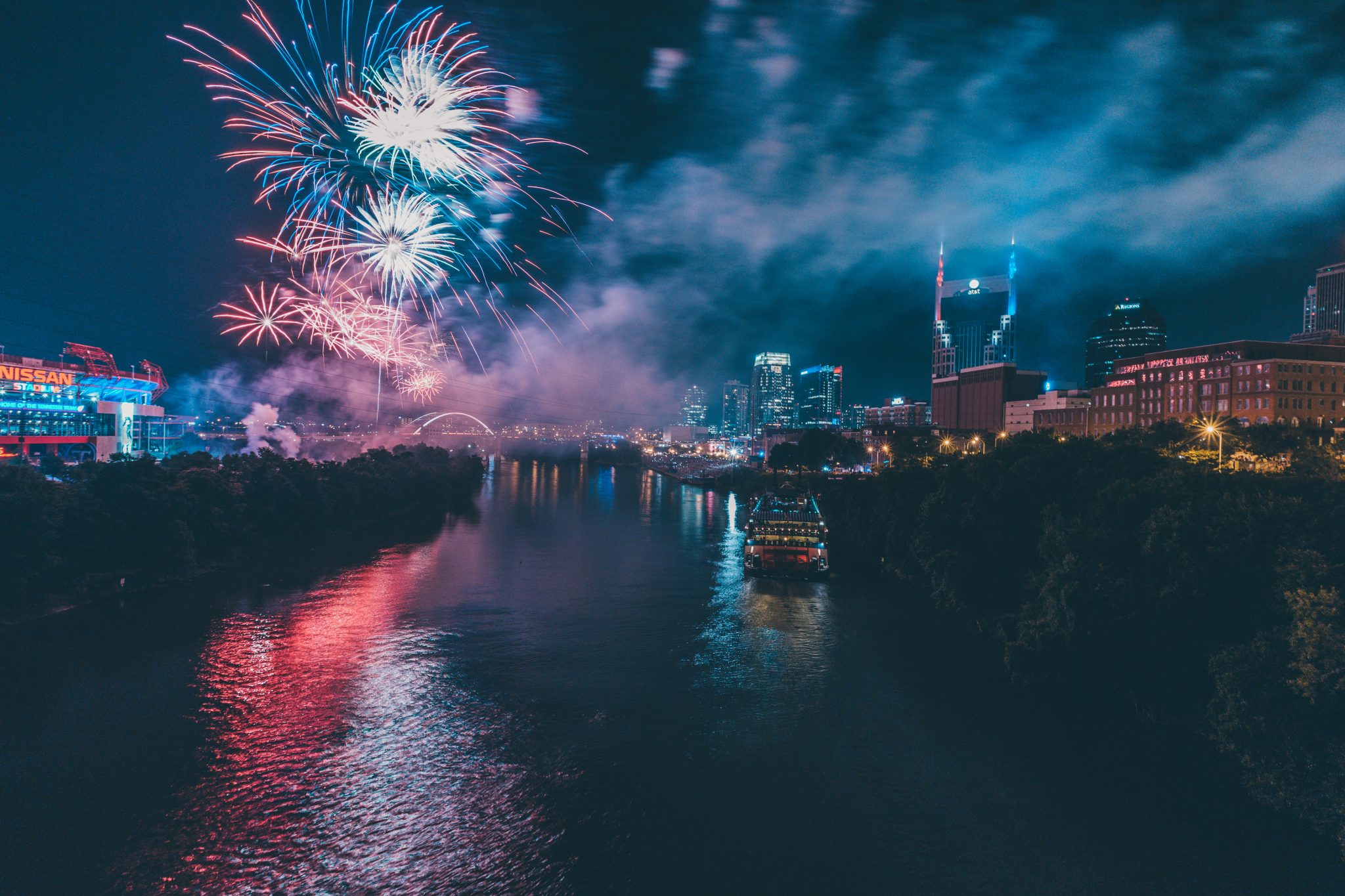 Justin is a freelance photographer based out of Nashville, TN. He has been doing photography for a few years but is now chasing dreams to turn his passion into a full-time career. 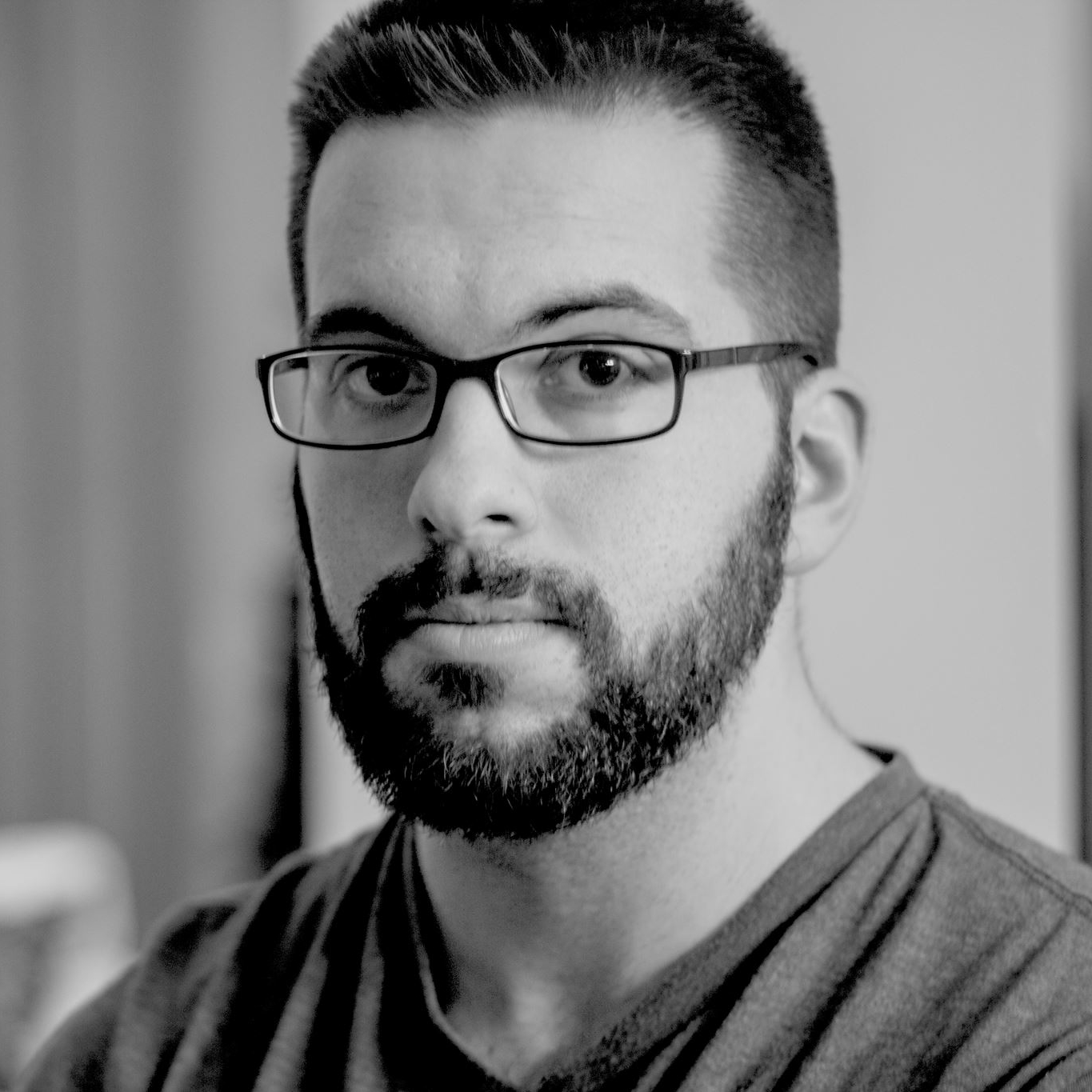 We interviewed Justin about his inspirations, favorite parts of photography and plans to turn his passion into a career.

Tell us a little about you?

I currently live in Nashville, but my dream is to one day live somewhere out West. I’m a huge baseball fan and an upcoming law school student, however, my real passion is photography. I’ve been doing photography for about 4 years now; this is the first year I’ve really put all my effort into it possibly becoming a career.

Where do you consider your artistic home? Is there a city, country or neighborhood that inspired you to get into photography?

My artistic home I feel like is Miami. I’ve been to many big cities across the country, but Miami has a different vibe each time I visit. This motivates me to capture as much of it as possible while I’m there. Also, Scarface is my all-time favorite movie and with it being based in Miami, I’ve always wanted to replicate the feel the movie gives off: that 80’s funk with bright lights, palm trees and the diversity of people. 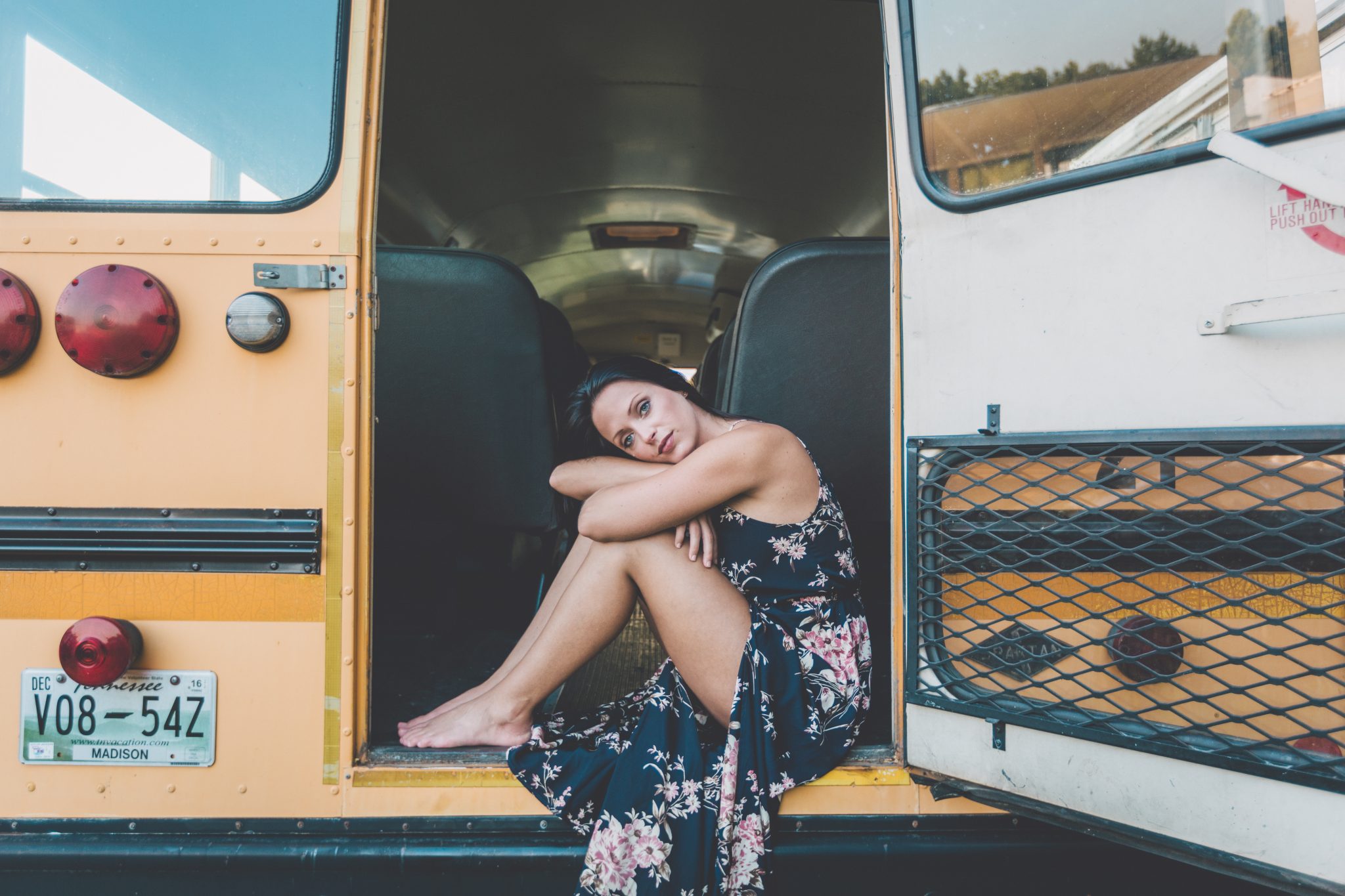 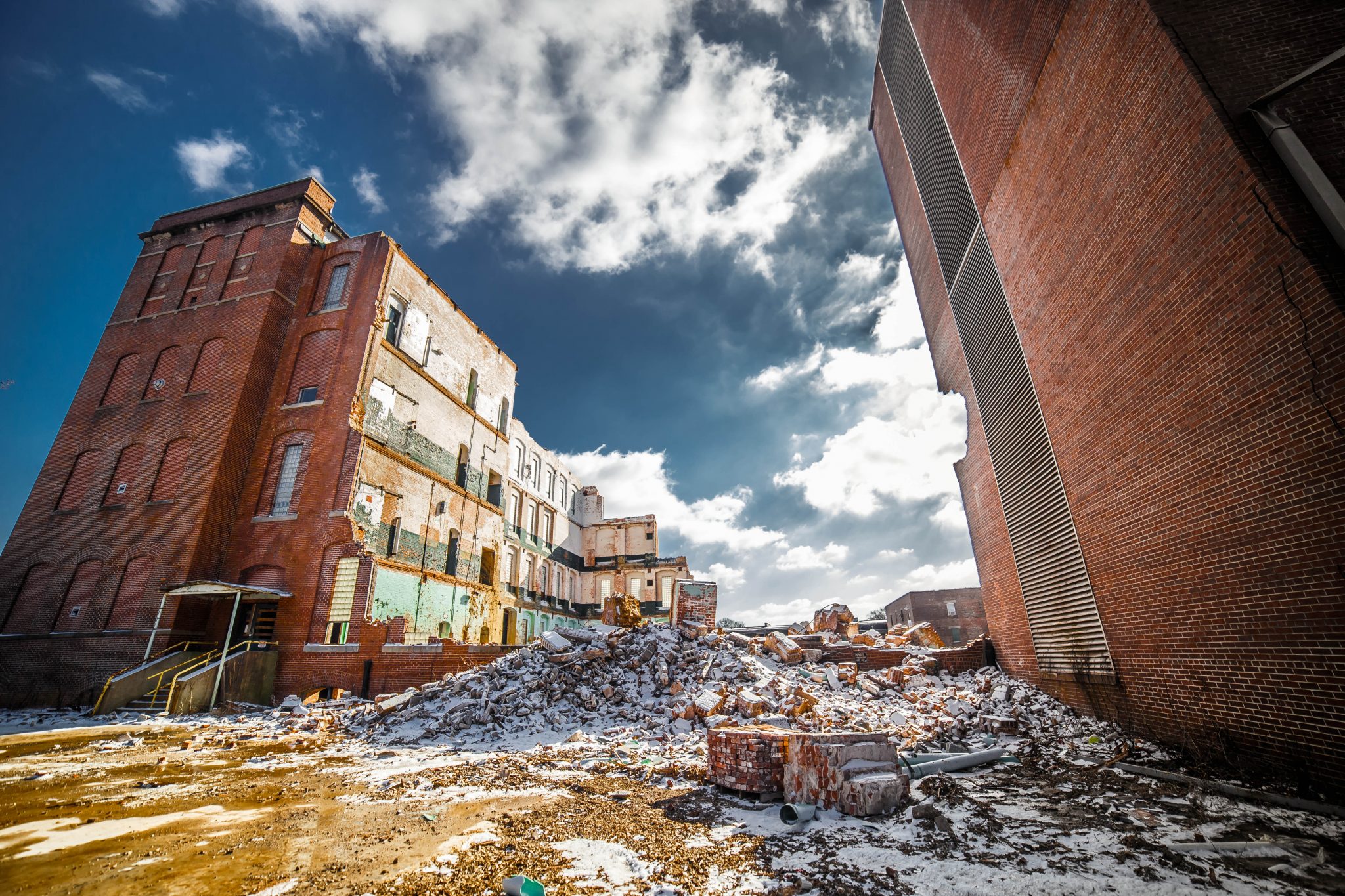 This is a pretty tough question because there’s so much I still want to photograph but if I had to choose it would either be between Barack Obama or New York City from a helicopter. Barack seems like the coolest person, the way he managed the country while still having time to play basketball, pick Final 4 teams and all the other fun stuff he did plus it would be cool to just hang out for a day and document his everyday life.

My Instagram would definitely blow up too (haha). New York from a helicopter would be pretty epic too though. I’ve seen some amazing shots from that angle, and I am so eager to try my hand at shooting that city from above. The last few times I’ve been, the weather was terrible and I was unable to photograph anything. I hope to achieve that goal by the end of 2018.

What are the elements that make a photograph beautiful?

To me, I think the most beautiful photos are the ones that aren’t planned and simply have stories behind them. I’m a huge street photography fan so anytime I’m scrolling through Instagram and come across a street photographer’s post it captures my attention. I begin to wonder what was going through the photographer’s mind when they captured the shot. Also, lines intrigue me. Our minds are attracted to them so once I see leading lines I take notice. One of my favorite photographers who can capture amazing street photos, as well as killing it with lines, is Trashhand. 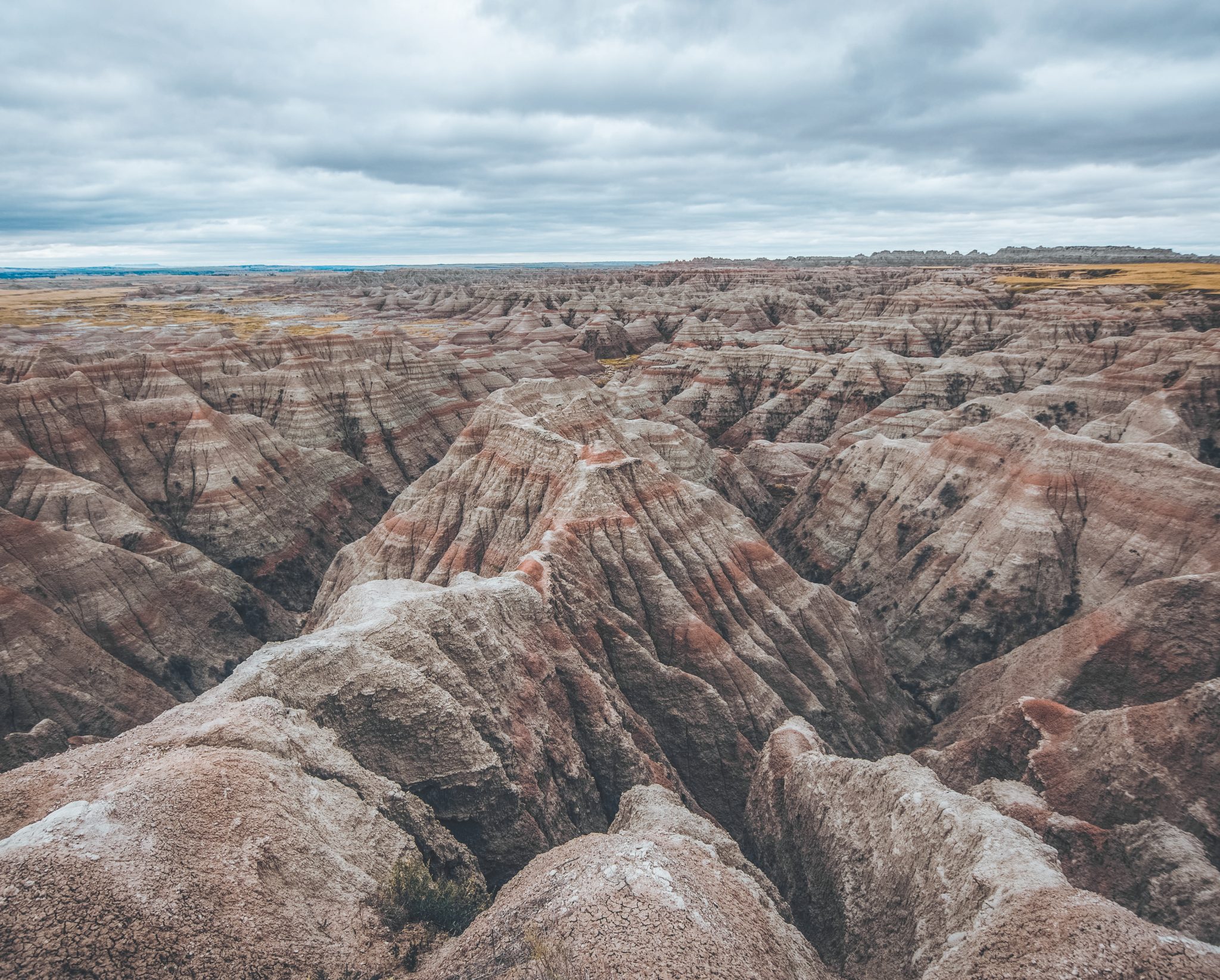 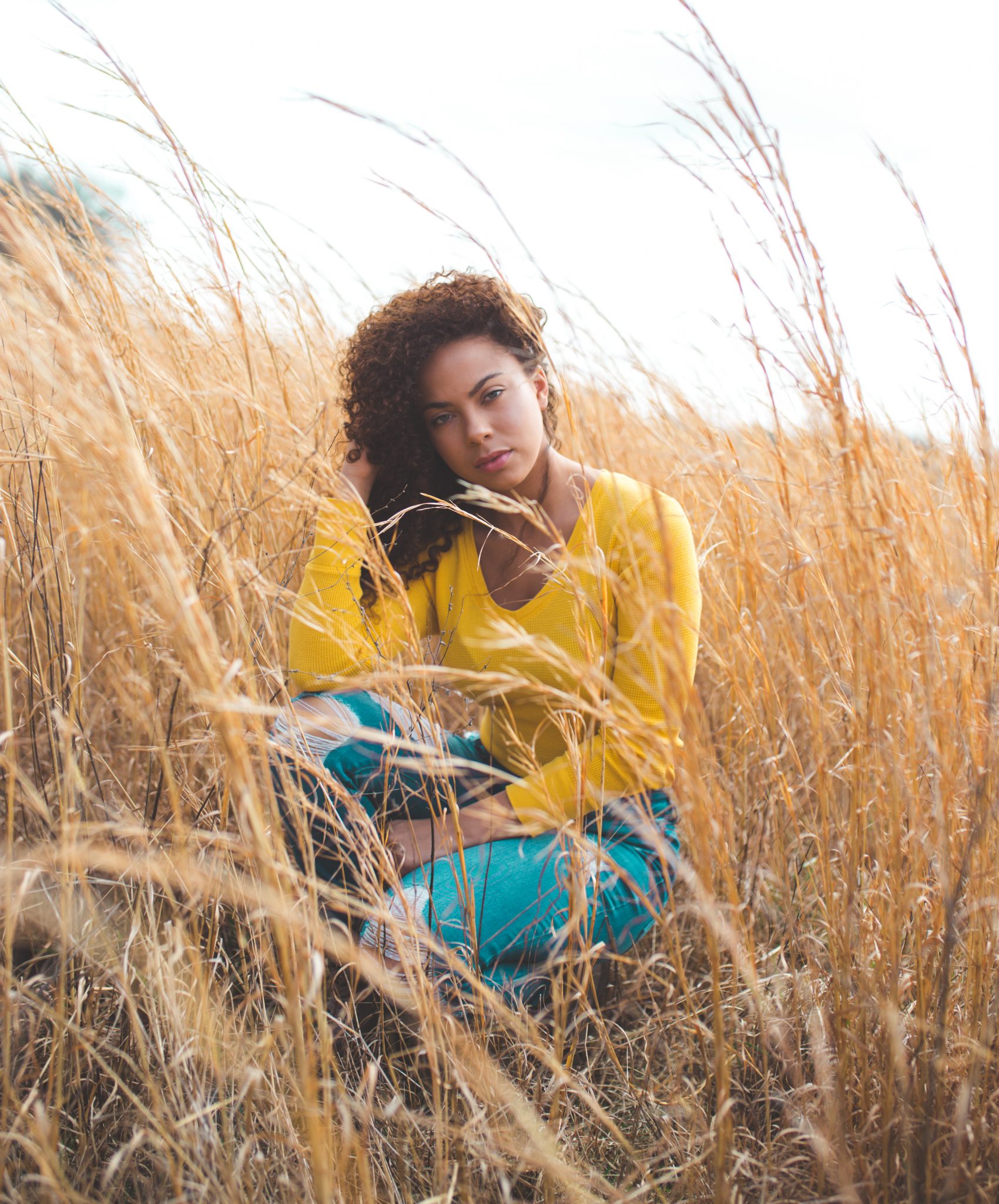 Is there something you are looking to achieve when you photograph something?

Honestly, when I am shooting, I’m just trying to get the best picture possible for myself and have my photos tell a story. I want to be able to look back on all my photos one day and just reminisce about the memories I made during the taking of those photos.

What brought you into photography?

I’ve loved photography for as long as I can remember. It all started when I would rummage through my mom and dad’s photos they had in photo albums. I just thought it was so cool to see the different perspectives from everyone who had taken the photos. It wasn’t until college though that I wanted to become a photographer. Initially, I picked up a camera to just capture moments to preserve them so when I got older and my memory was bad I could look back at the photos and hopefully reminisce on those special times. After about two years of just taking random pics, I began to actually focus on bettering my craft and become a photographer. I bought a DSLR camera and I’ve never looked back.

Which camera do you use?

I currently use the Canon 6d. In the near future, I hope to be upgrading to a Canon 5d Mark III. 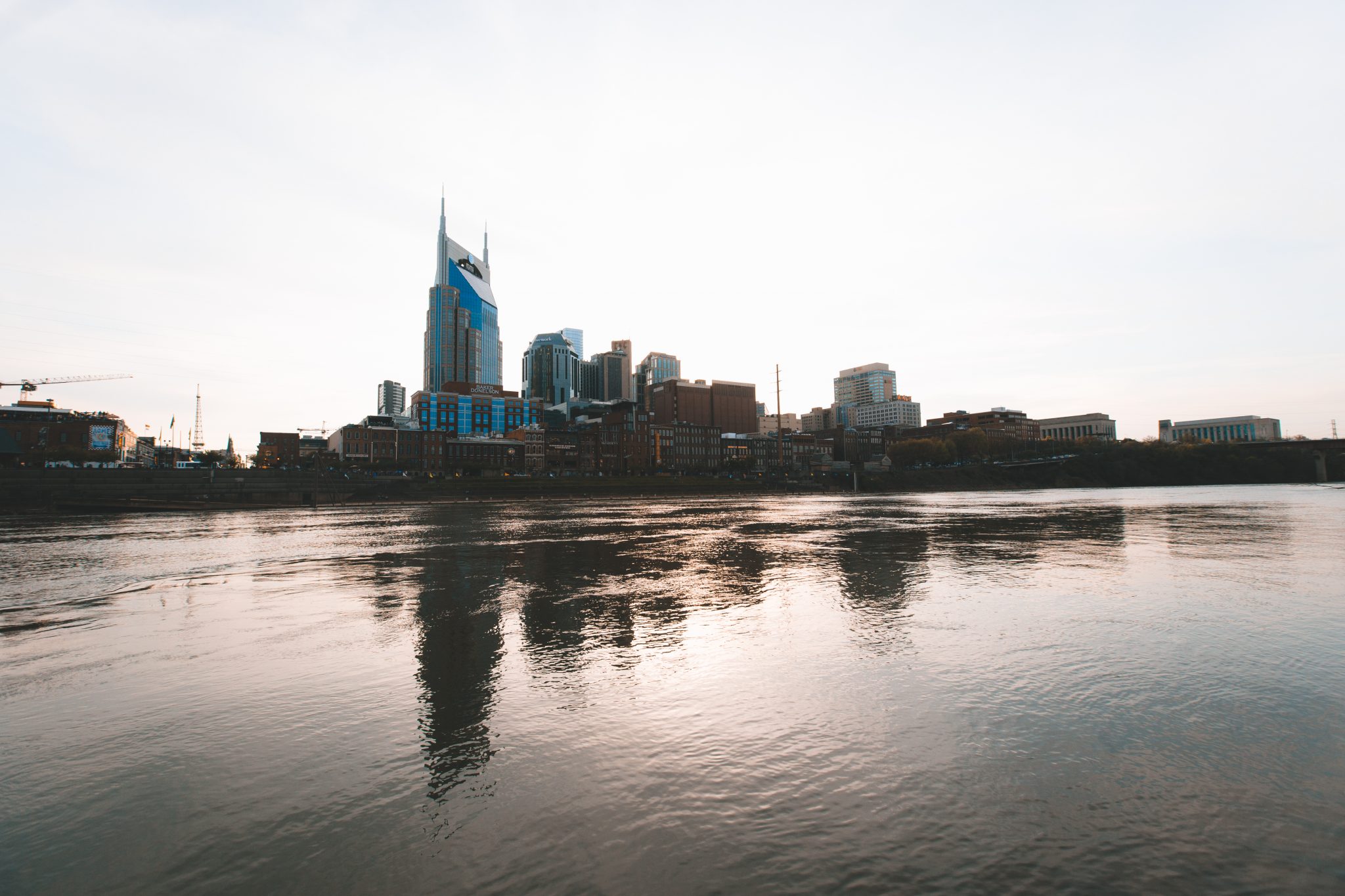 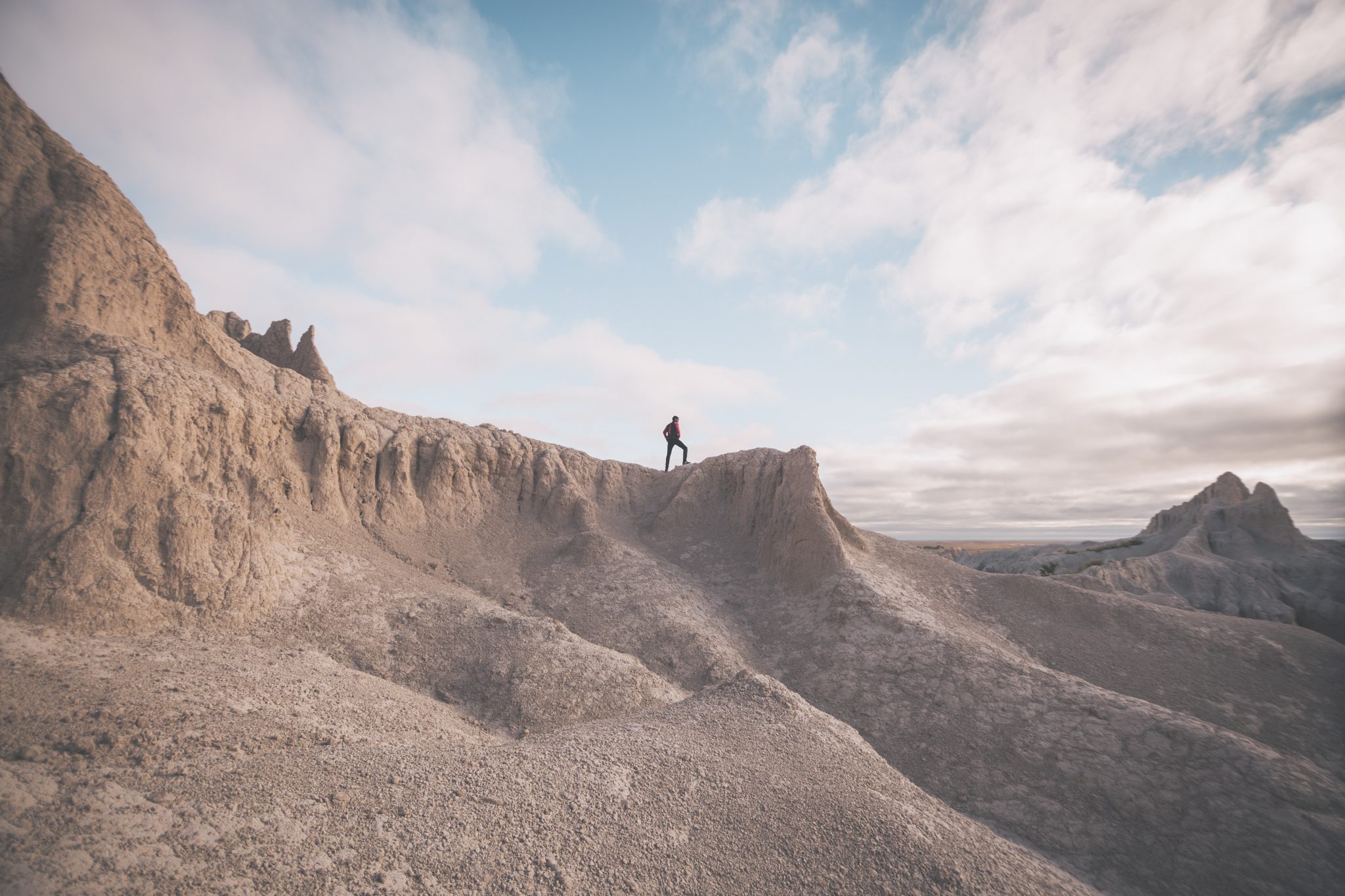 For me, I’m inspired most by having the opportunity to bring people together and make the world a better place through photography. I started a project in 2014 where I went out each day of the year and met someone new, interviewed them and took their picture. I would then upload their story to social media. It was similar to the “Humans of New York” but my goal was to become friends with these people and inspire others to get out and do something similar.

If you had to choose one lens which one would it be and why?

Right now, I would say the Canon 16-35 2.8; it allows me to get wide-angle shots of landscapes, some 24mm street shots and occasionally some portraits. I just got my Canon 24-70 2.8 in the mail, so that may change my mind. I’ve heard that lens is a game changer. 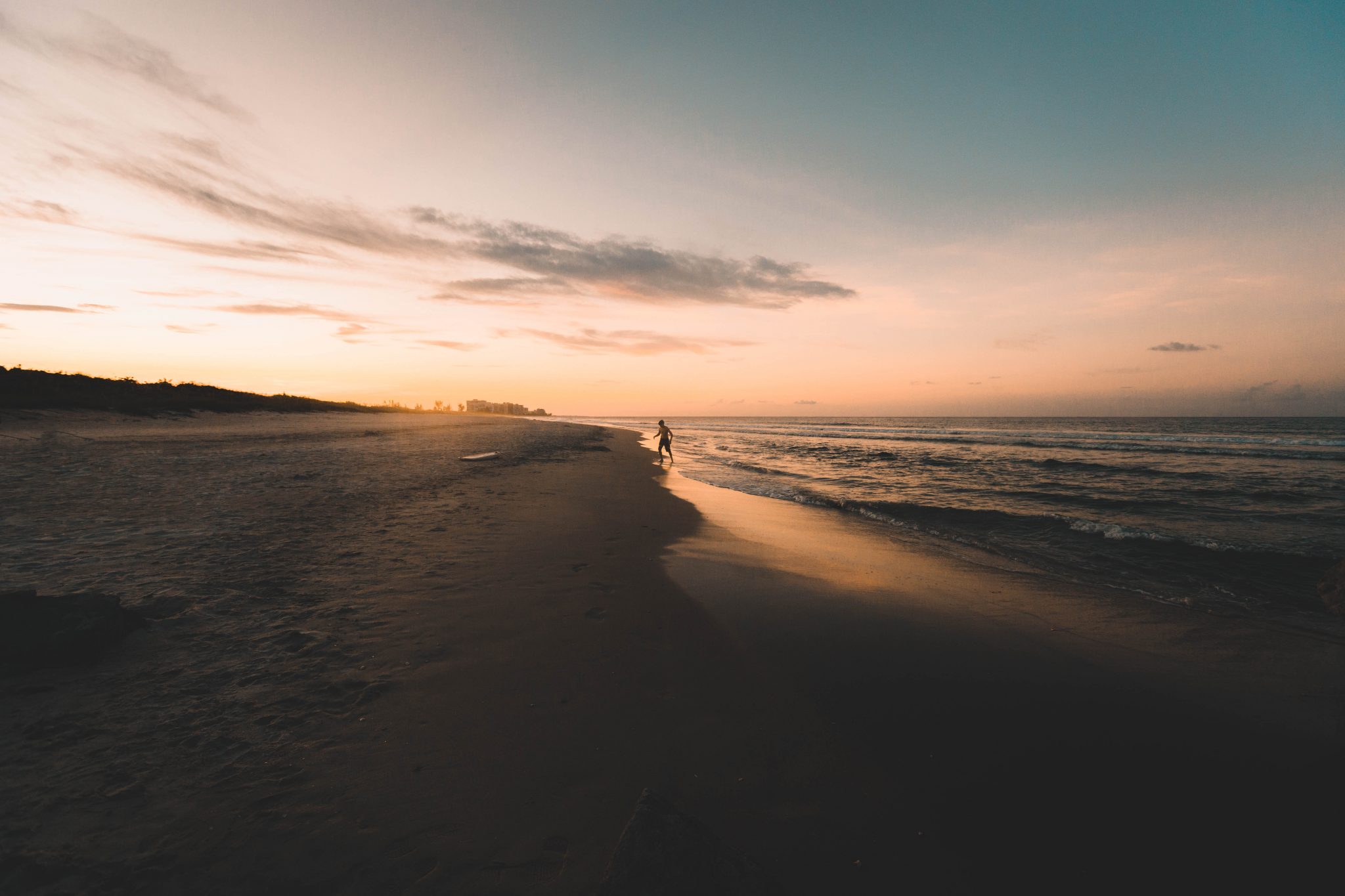 How would you describe your photography style?

I bounce all over the place when it comes to photography. I shoot a ton of stuff, but I would describe my style as just trying to be an “in the moment photographer.” When I’m out shooting, my mind is racing with ideas and so whatever catches my eye at the moment I’ll take photos of, regardless if it is landscapes, street photography or even portraits. I usually just hang out and explore with friends, and once I find a location, I’ll begin to take pictures. It keeps things interesting and fun which in turn, causes me to be more creative.

What’s something people would be surprised to learn about you?

I’ll step outside of the photography realm and go with this; I am a die-hard “Friends” fan. It’s been my favorite show for as long as I can remember. I’ve seen every episode about 20 times and I constantly leave the show playing in the background when I edit and sleep.

What photography or art related motto, quote or words to live by helps keep you inspired?

Stevesweatpants told me last year on Twitter that I need to be open-minded and trust my instincts when shooting in order to separate myself from everyone else, so I’d say that’s been the best advice I’ve received. He is one of my favorite photographers so that made it a lot more meaningful.

by The Editors Of The Fox Magazine Time to read this article: 16 min 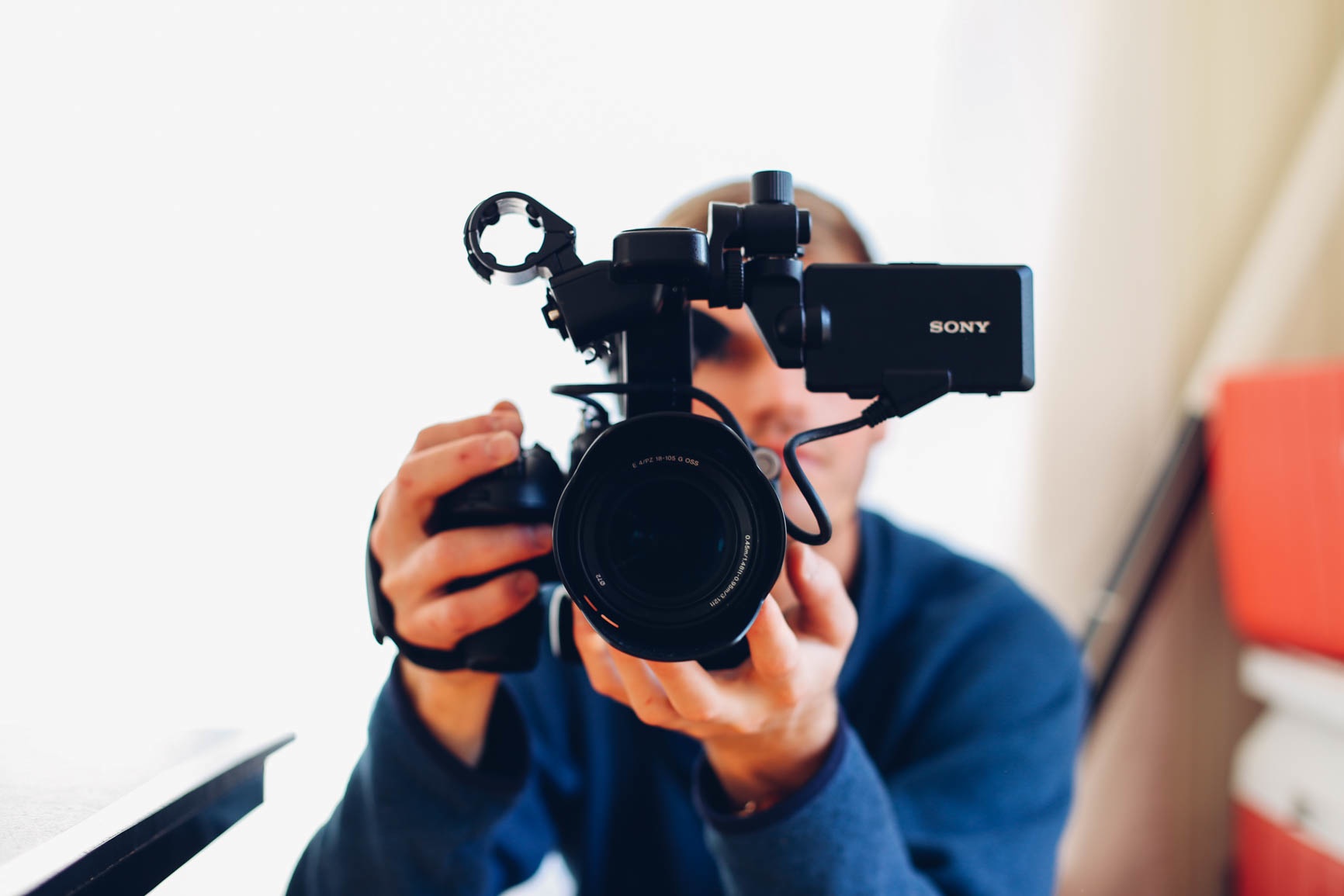 Featured Unleash the Power of Sony A6000