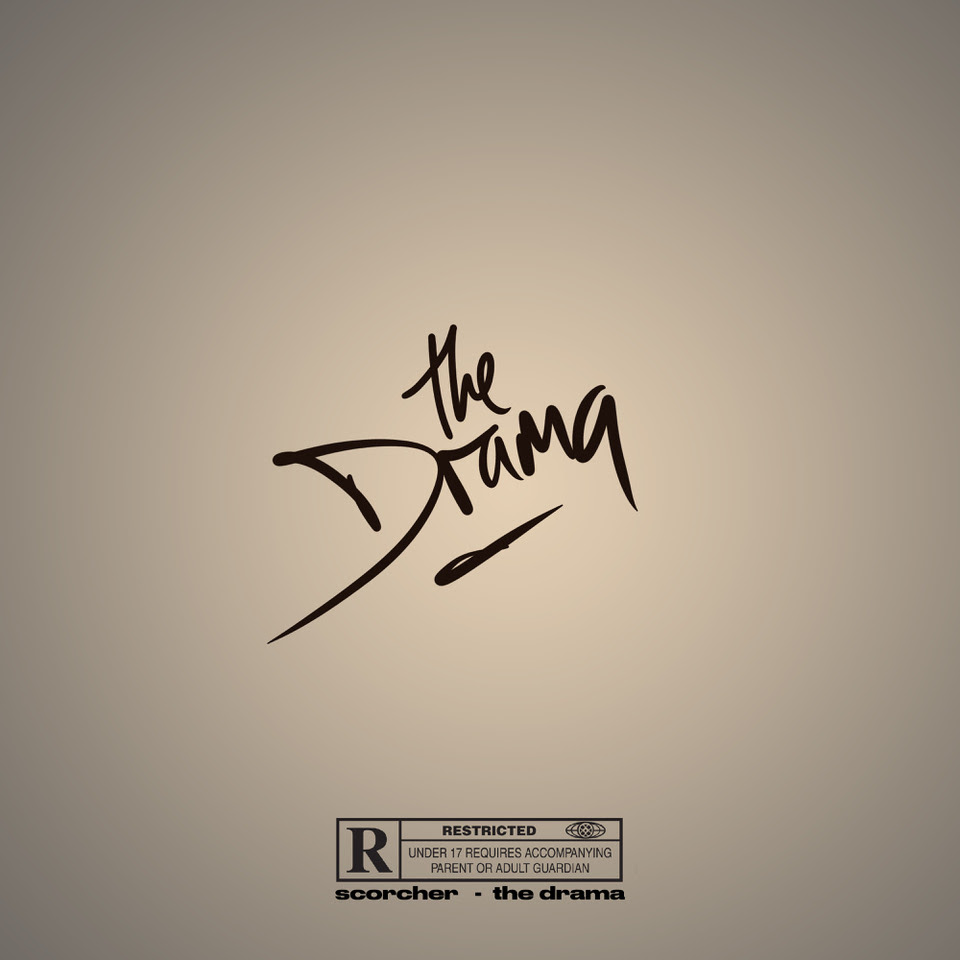 Returning to claim his rightful crown, one of London’s most respected rap veteran Scorcher has gifted supporters with the release of his brand new and highly anticipated album entitled, The Drama.

Proving himself as one of UK rap’s most versatile and cherished emcees to have stepped onto the scene, Scorcher’s drive, hunger, and ability to jump on any given sound has sustained his position as one of Black British music’s top players. Spread across 16 differing tracks, with guest appearances from D Double E, Tion Wayne, Akelle, Izzie Gibbs, Moelogo, Ay Em, Chaos, Scott Bundi, Tizzy, Armor, Villz, Nile Ezra, Ramslie, and more, the London native has delivered yet another quality body of work.

From the unapologetic ‘Drama Intro’ to the summer-infused sounds of ‘Cookies’ and ‘Recall’ alongside Ay Em and Akelle, Scorcher navigates the listener through his reputable gritty sound in ‘Ops’ with UK hit-maker Tion Wayne, and continuous versatility in melodic joint ‘Zaytoven’ apace with London’s rising artist Tizzy. Placing his renowned pen game, bouncing flows, and charisma at the forefront of the album, ‘The Drama’ is a testimony to Scorcher’s artistry as he effortlessly weaves the older generation in with the up-and-coming talent.

Following what’s already been a successful run for the multi-talented artist, model, and actor, Scorcher is ending the year on a high! Having already featured on Top Boy, The Intent, Mangrove, Offender, and Comedy Central’s Drunk History: Black Stories, Scorcher’s trajectory since his debut 2008 release is triumphant.

From The Movement to becoming an artist in his own right, Scorcher’s extensive catalog houses various stand-out moments including ’99 Riddim’, 2014’s ‘No One Else’, ‘Stay Real’ alongside Snap Capone, not to mention his ‘Daily Duppy’ freestyle last year; from facing time away to over-coming trials and tribulations, Scorcher’s persistence to stand with the time is unsurpassed.

Stay up to date with Scorcher by following their socials for news about upcoming releases & more.

by Lisa Khiev Time to read this article: 5 min

Industry Insight DIY Recording Studio At Home: Here’s What Yo…