Raina has recently been profiled by the Complex, New York Times, Under The Radar, Live Nation’s Ones to Watch, Earmilk, Rolling Stone, Wonderland Magazine, The Wire Magazine, NPR, The FADER, and many more.

Raina Sokolov-Gonzalez is a singer/composer based in Brooklyn, New York. Born into a family of musicians, music was Raina’s first language and it runs deep within her veins. Rooted in jazz and R&B, the songwriter invites us into her unique sonic world with harmonic nuance and lyrical poetry.

Raina’s cross-genre style is built from the bottom up. With improvisation as a starting point for her songs, Raina draws on her emotionality and leans into her perception of the world around her, uncovering hidden depths within daily life and articulating personal truth with vulnerability and bravery. Songwriting is her way of processing and understanding life in all its complexity.

Her latest single “40 Days” is a subtly complex story about a struggle to let go. Some of that holding is portrayed and experienced as strength, “I won’t let it go, let it strip all my pride”, a stubborn vigilance. Later in the song, that same holding takes form as an unhealthy attachment, “I fought for you when I knew it wasn’t right.” 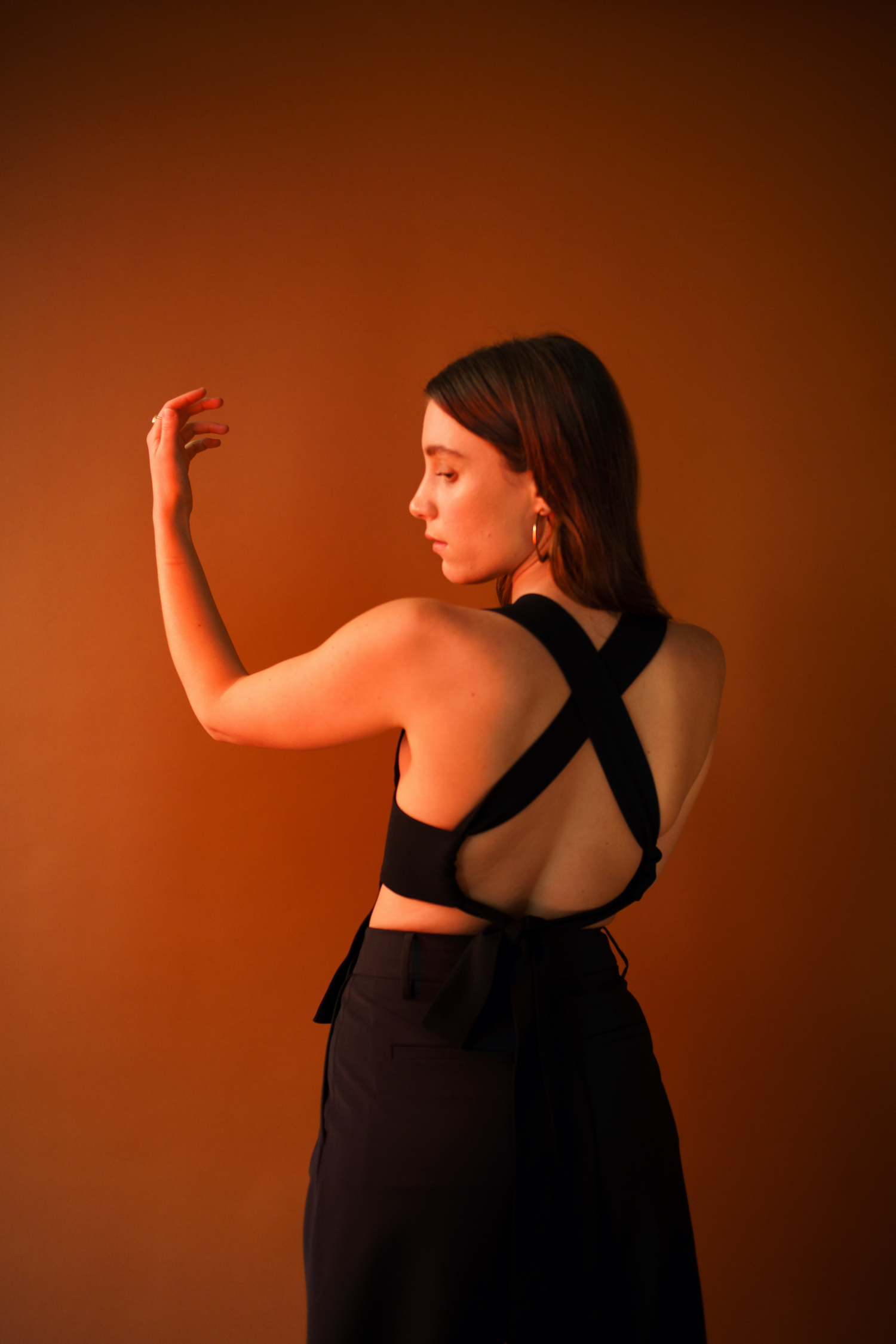 It’s hard to let go and it’s especially hard to let go of people who have hurt you, as backward as that may seem. At the core of “40 Days” is the desire to let go, to be soft, to live in expansive harmony, and the accompanying choir embodies that desire. Community, shared truth and recognition set us free.

The single is a slow burn. Flickering with a tender tempo, the intro and verses keep us close; their delicate specificity is complimented by the fullness and warmth of the chorus and choir. Keeping intimacy at the center, the simplicity of the song demands a high level of craftsmanship and restraint. “40 Days” is entirely full and romantic in its sonic appeal. Captivating from the start, this New Yorker produces smoky, sensual vocals that glide over the track melting into a surge of passion and honesty.

With over 600k streams on Spotify and a budding global audience, RSG has packed rooms at prestigious venues such as Brooklyn Bowl, SOB’s, Rockwood Music Hall, MoMA PS1, and many others. Opening for artists such as Starchild and the New Romantic, Raina has a deep connection to the New York City music scene.

“40 Days” is the second single to be released off of the upcoming album IF THEY’RE MINE.

by Drishti Joshi Time to read this article: 6 min 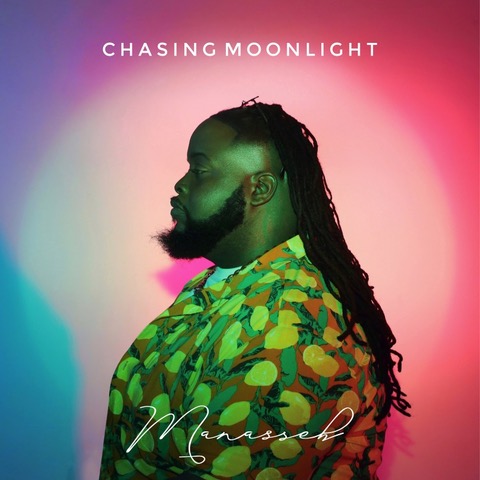