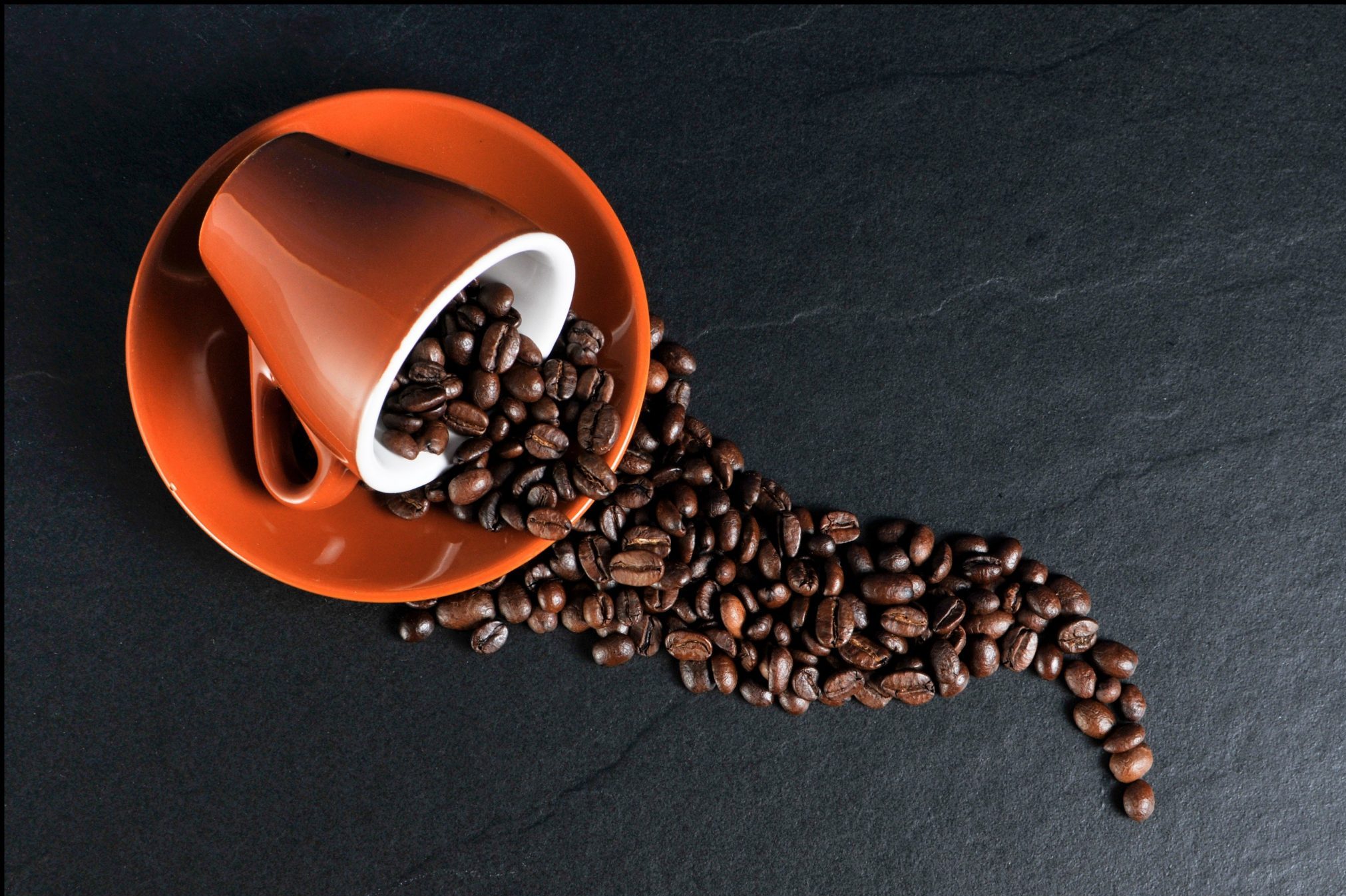 62 percent of Americans drinking coffee daily, the personal-finance website WalletHub today released its report on 2020’s Best Coffee Cities in America, as well as accompanying videos, along with its list of top coffee deals and discounts offered by retailers during the holiday. 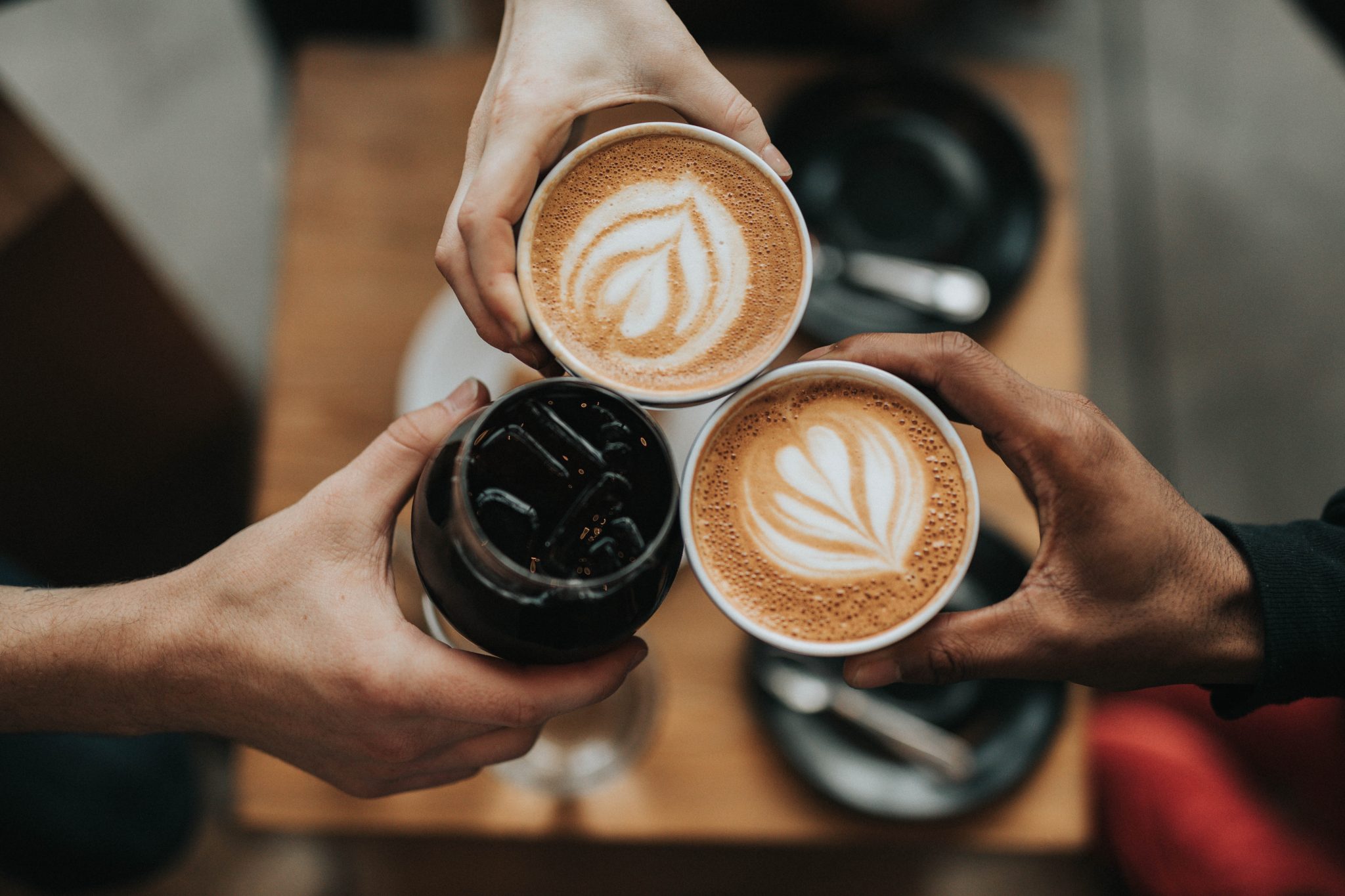 The data set ranges from coffee shops, coffee houses, and cafés per capita to the average price per pack of coffee. 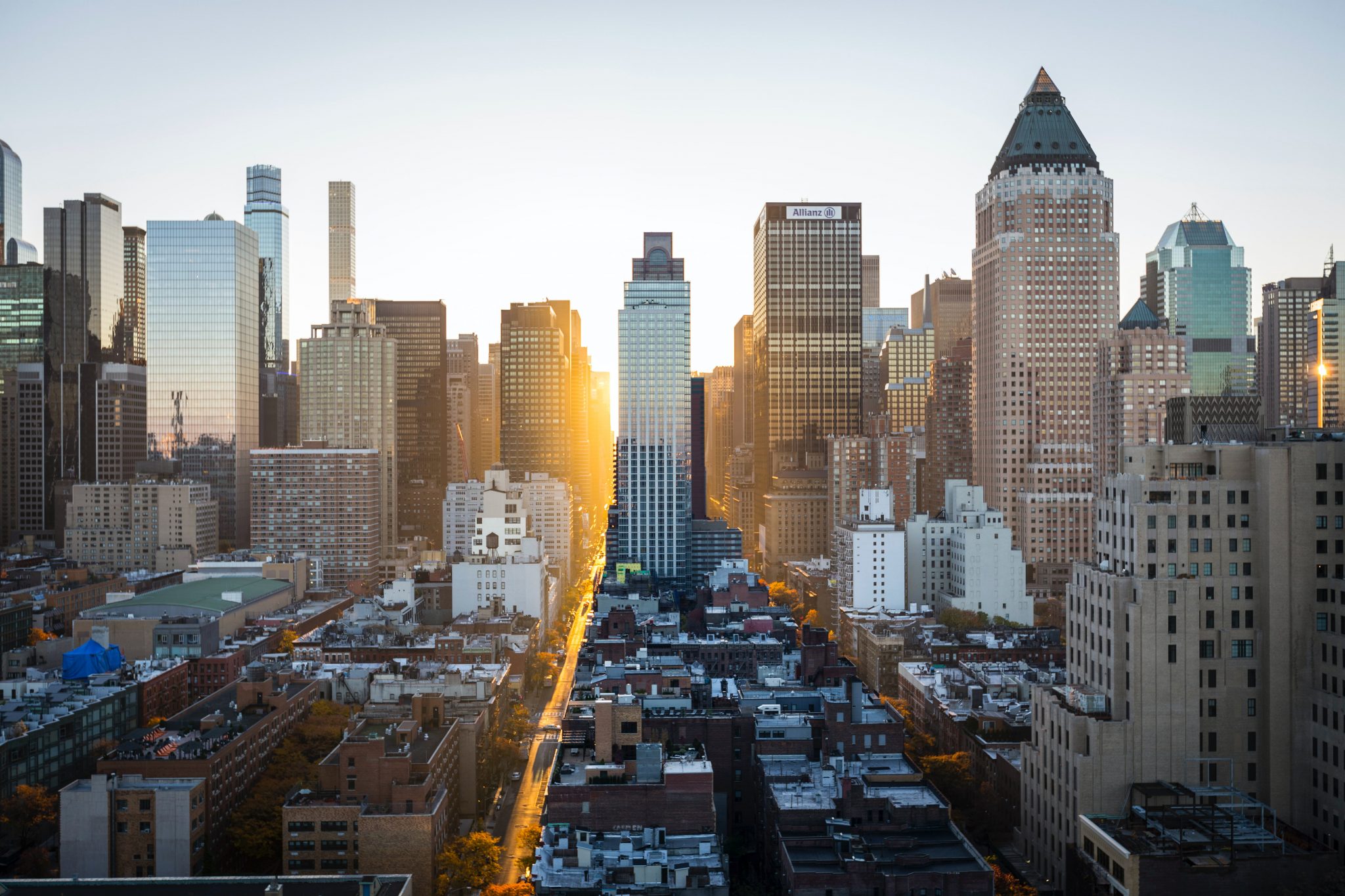 by Lisa Khiev Time to read this article: 4 min