Sam Walwyn Drops Debut EP With Lead Single: How Would I Know

Sam Walwyn Drops Debut EP With Lead Single: How Would I Know

Sam Walwyn releases his highly-anticipated new EP “How Would I Know” alongside the vibrant title track.

After making a huge waves with his previously shared efforts “First Place,” “Littered Sense Of You” and “Mama Plum” over the last few months, fast-rising singer-songwriter Sam Walwyn has now unveiled his highly-anticipated new EP alongside the collection’s title-track “How Would I Know.”

Featuring all of his singles throughout the last year, this new EP is a bold and vibrant introduction to his warm and enticing pop-rock sound so far. His rich and powerful voice remains the heart of this new collection, as he sweeps and swoons his way throughout a medley of captivating cuts.

Showcased by the new offering “How Would I Know,” which also sits as the closer on this four-track collection, he offers up a more heartfelt appeal than previously alluded to. Playing as a curtain call to this chapter in his career, he delivers some of his strongest and most emotionally-charged material to date, as well as capturing a captivating aesthetic as he goes.

Having grown up in Jersey and the Caribbean, Sam Walwyn developed a sound rich with his experiences, blending indie-folk and alt-pop, tinted with flamenco influences. His curiosity for different musical cultures influenced his songwriting and use of rhythm, as heard in the opening riff to “How Would I Know” and percussion of “Mama Plum.”

Sam’s debut single “For You,” released in 2020, received significant traction from DSPs and was picked up by the BBC Introducing as “Track of the Week,” eventually landing him a mention as one of BBC Introducing’s Ones To Watch in 2021 after earning a Track Of The Week mention for every single release since.

Since the release of his second single ‘Clutter’, Sam started posting on TikTok, sharing guitar melodies and originals. His posts went viral, reaching more than 6 million views and helping build an audience of more than 100k followers.

Sam Walwyn’s new EP, How Would I Know, alongside the new title track is available to stream now. 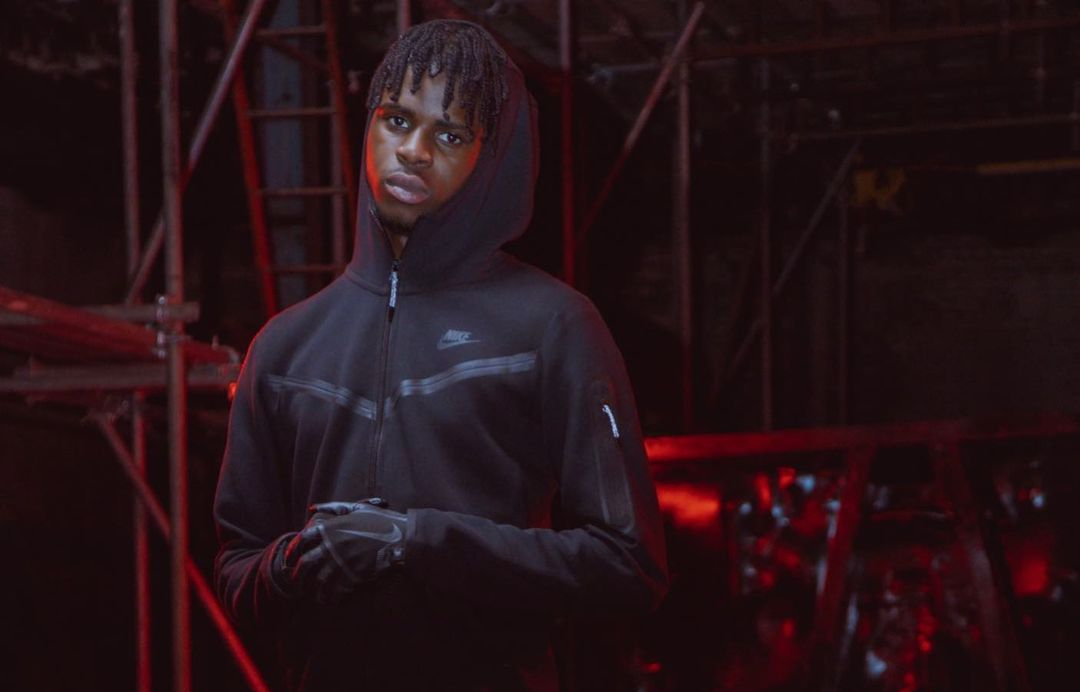