Why Greece Is Europe’s Next Best Expat Haven, Per International Living 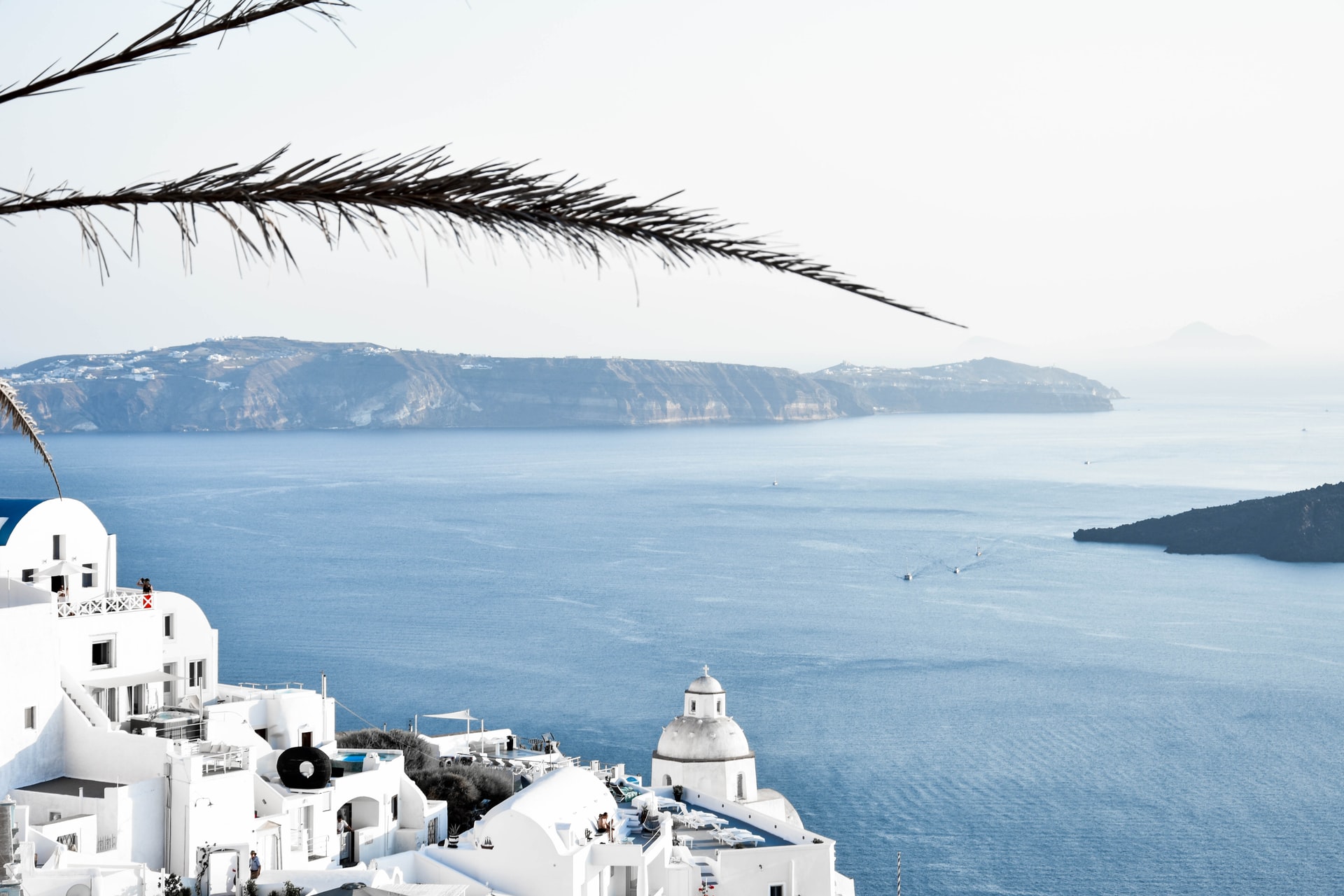 Why Greece Is Europe’s Next Best Expat Haven, Per International Living

Greece is positioning itself to be Europe’s next, best expat haven, according to the overseas experts at International Living, who say that as a travel destination or live-abroad base, Greece should be on North Americans’ radar.

In addition to offering warm weather year-round and easy low-cost living —Greece’s new digital nomad visa coming soon will make it easier for people working remotely to stay for extended periods and even gain citizenship and a passport. What’s more, Greece’s borders opened to international travelers on May 14, 2021.

Greece offers an enthralling mixture of sun-drenched islands, towering mountains, buzzing cities, and timeless traditions. Wrapped in the warm embrace of the Aegean Sea, it’s vibrant, welcoming, and offers great-value living for North American expats. A couple could live comfortably there for as little as $2,000 a month, according to International Living.

“The appetite for on-the-ground Greece intel has increased, and we’re happy to see that because this is a nation that can make good sense for all sorts of expats—younger, older, full-time or part-time. If you like the idea of a travel-rich life in Europe, Greece could make a very good base.”

Exploration in Greece became a possibility again; according to the Greece tourism minister, the borders set to open to international travelers who show proof of vaccination, covid-19 antibodies, or a negative test result taken within 72 hours of departure.

Greece offers expats easy, good-value living in the sun. After 15 years in San Francisco where she worked as a Certified Public Accountant, IL contributor Lynn Roulo moved to Greece—with her dog, her two cats, and one suitcase in tow.

“I moved without a local job or a significant relationship waiting for me in Athens, so it was a big step into the unknown,” says Roulo. “But it didn’t feel scary or anxiety-provoking. The idea of moving and starting a fresh new life energized me. That was in 2012, and I still feel a sense of excitement that I get to live here.”

“When I moved from San Francisco to Athens, I was pleasantly shocked to learn I could rent a comfortable 70-meter apartment with a modern bathroom and kitchen, as well as a huge private roof deck with a view of the Parthenon for less money than it would have cost me to rent a studio basement apartment in the worst neighborhood in San Francisco.

“Greece is a great choice for expats because of its amazing weather, hospitable people, its relatively low cost of living and its location, giving visitors easy access to travel to a wide range of other countries. You can go to London or Lebanon for a long weekend.

And if you have a dream to move, don’t give up on it. These dreams come from somewhere, and moving abroad may just be the best decision of your entire life. I know it was for me.”

Greece already has in place a “Golden Visa” (effectively an investment visa), which grants long-term residence—with a path to citizenship and a passport—to people who make an investment in real estate valued at EUR250,000 (roughly $300,000) or higher. That’s about half the investment threshold required for a similar visa in places like Portugal or Italy, where the necessary investment is closer to $600,000.

Most exciting, though, is a new visa aimed at attracting digital nomads, set to come online soon, the editors at International Living report. They argue it makes very good sense for a person who has the flexibility to work remotely and likes the idea of a sunny European base.

“The new plan that Greece is now in the process of assembling. It looks to be one of the smartest remote-worker visas I’ve come across. That’s because under the Greek plan as currently envisioned, a ‘digital migrant,’ as the Greeks call us, will be eligible for a 50% exemption on earned income for the first seven years. In essence, you owe local taxes on only half your income.

“For someone who’s still in the workforce and looking to maximize their savings opportunities as they approach retirement, sharply reducing your tax burden for seven years represents an intriguing opportunity to squirrel away more money.”

“Though Greece hasn’t finalized details of its plan yet, the Greek approach looks to allow for longer living arrangements, given the seven years of tax breaks. And it just so happens that ‘long-term migrants,’ which is what you’d be as a digital worker, are eligible for Greek citizenship after seven years.

This means you could apply for a Greek passport, which is an E.U. passport, which would give you unfettered access to live and work across the rest of the European Union, no different than if you were moving from Tampa to Tucson.” 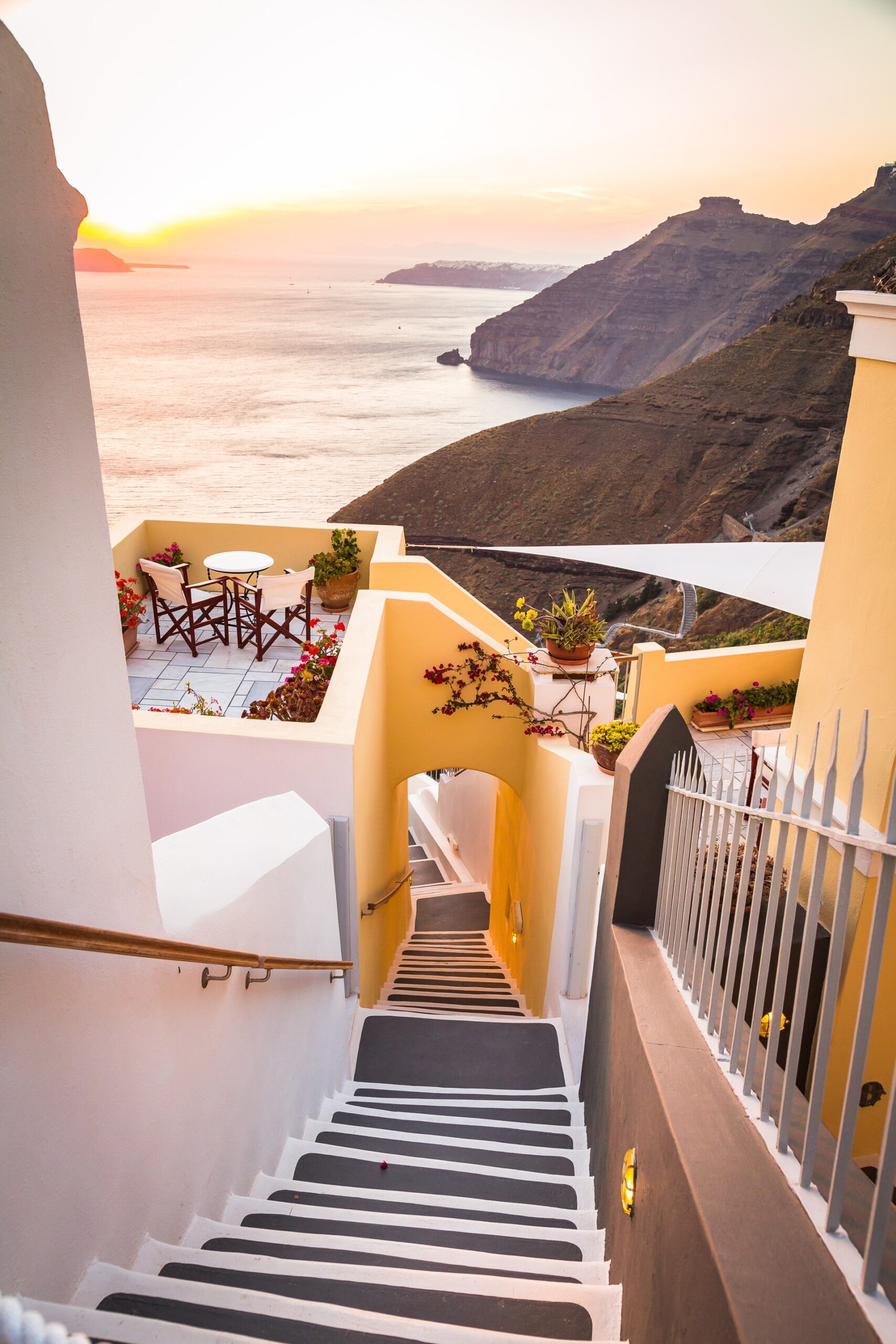 A person considering a move to Greece will want to carefully research the options for visas and residence permits. International Living‘s report details the best of them for expats looking for a full- or part-time retirement in Greece, including a discussion of this new digital nomad visa on the horizon.

But accessible residence is just one of the many reasons to love living in Greece. It’s an easy place to adopt a healthy lifestyle, the entire country is physically breathtaking, and the Greek people have a well-earned reputation for being friendly, helpful, and genuinely caring.

Here are four more reasons why International Living recommends Greece as a potential destination for anybody ready to move out of the U.S.

Greece is super-affordable, especially when compared to North America and much of the rest of Europe. Prices for daily essentials (food, transport, etc.) are at least 20% cheaper than in the U.S., and costs to rent an apartment can be as much as 70% less.

Throughout Greece, expats will save money by using public transport, avoiding touristy areas, shopping at local markets, and eating out where the Greeks do. A budget-conscious expat can live comfortably in Greece for $1,830 a month or less.

Greece is a proud nation that emphasizes family, tradition, and a love of the outdoors. Because tourism plays such an important part in the Greek economy, English is widely spoken in many areas and the country’s infrastructure caters well for locals and visitors alike.

Expats enjoy lots of options in terms of lifestyle: from a sturdy lakefront cabin in the mountains to a rooftop apartment on the outskirts of Thessaloniki, to a low-maintenance beachfront unit on Mykonos, residents are guaranteed plenty of sunshine and four distinct (though mild) seasons—even though the Greeks tend to think in terms of ‘summer and everything else.’

The quality of medical care in Greece is generally excellent, especially in major centers like Athens and Thessaloniki.

Emergency healthcare in Greece is free, regardless of nationality. Pharmacies are abundant throughout the country—Greece has more pharmacists per capita than any other nation in Europe.

Greece is one of the safest countries in Europe and has an easy-going, relaxed feel.

Roulo, based in Athens, says,

“As a single woman, I feel very safe living here. Crime here is significantly lower than in the United States, the police presence is strong, and there is no need for ‘active shooter’ drills in Greece.”

Basic precautions with regard to personal belongings will prevent rare cases of petty theft.

Note: This article was originally published on Internationalliving.com.

Why Greece Is Europe…

by Claire Legeron Time to read this article: 18 min 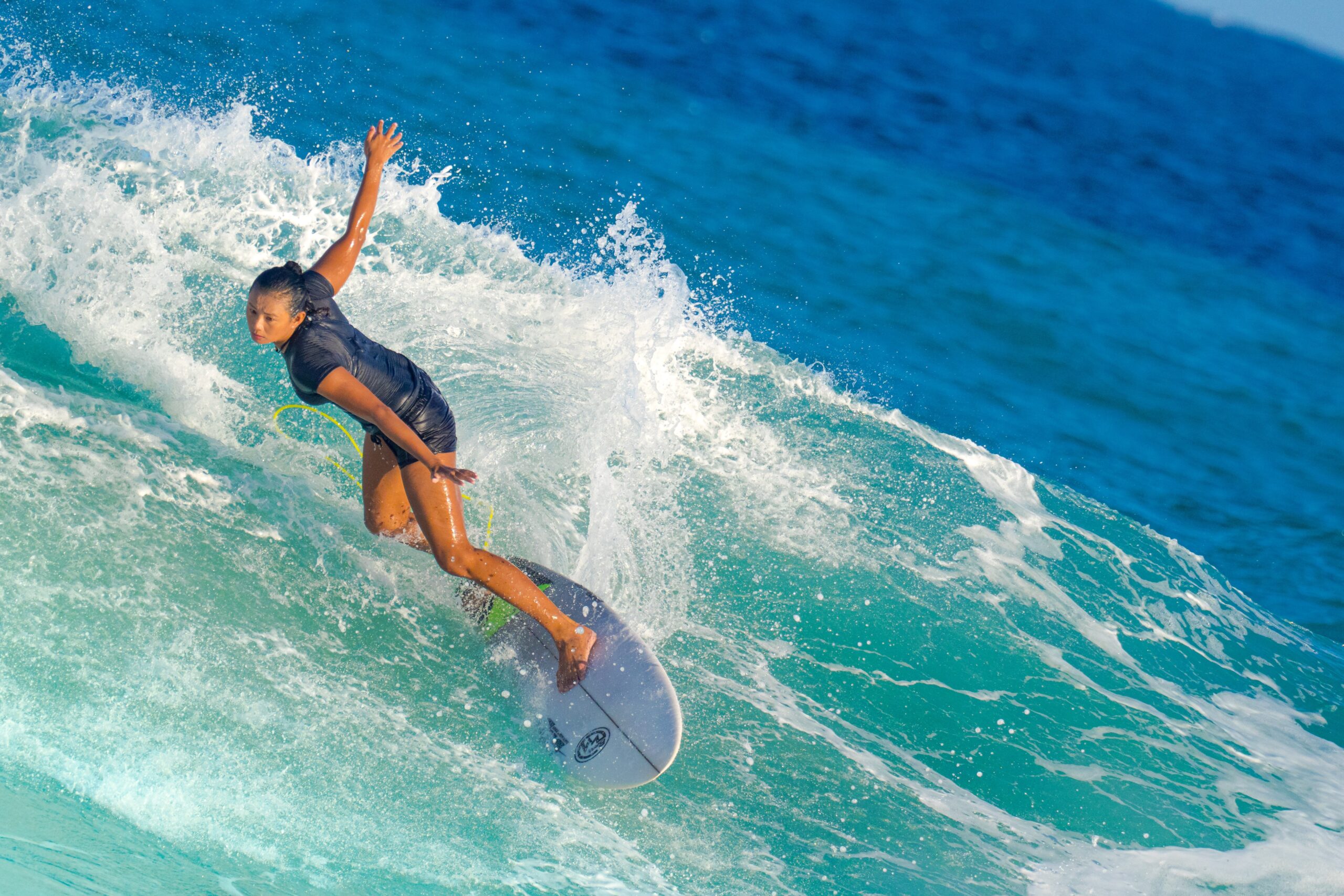 Adventure Awaits 6 Water Sports You Should Try On Your Travels