Straight away the outrageously hooky bass-line in Borrowed Time makes you move, and you wouldn’t be blamed for dancing the entire 3 minutes and 18 seconds of the song before realising the sentiment behind it.

Despite its guitar-driven upbeat vibes, it is, in fact, a song bound up in the anxiety that surrounds Sydney’s live music scene and the looming question mark over its fate.

The video for Borrowed Time, also dropping today, melds together footage of the band’s live Sydney shows and rehearsals with psychedelic visuals. Filmed through a vintage lens, the video aims to capture the mood of the song as well as a sense of lost nostalgia. It’s a simple yet powerful representation of what the song is all about; keeping live music alive in NSW. 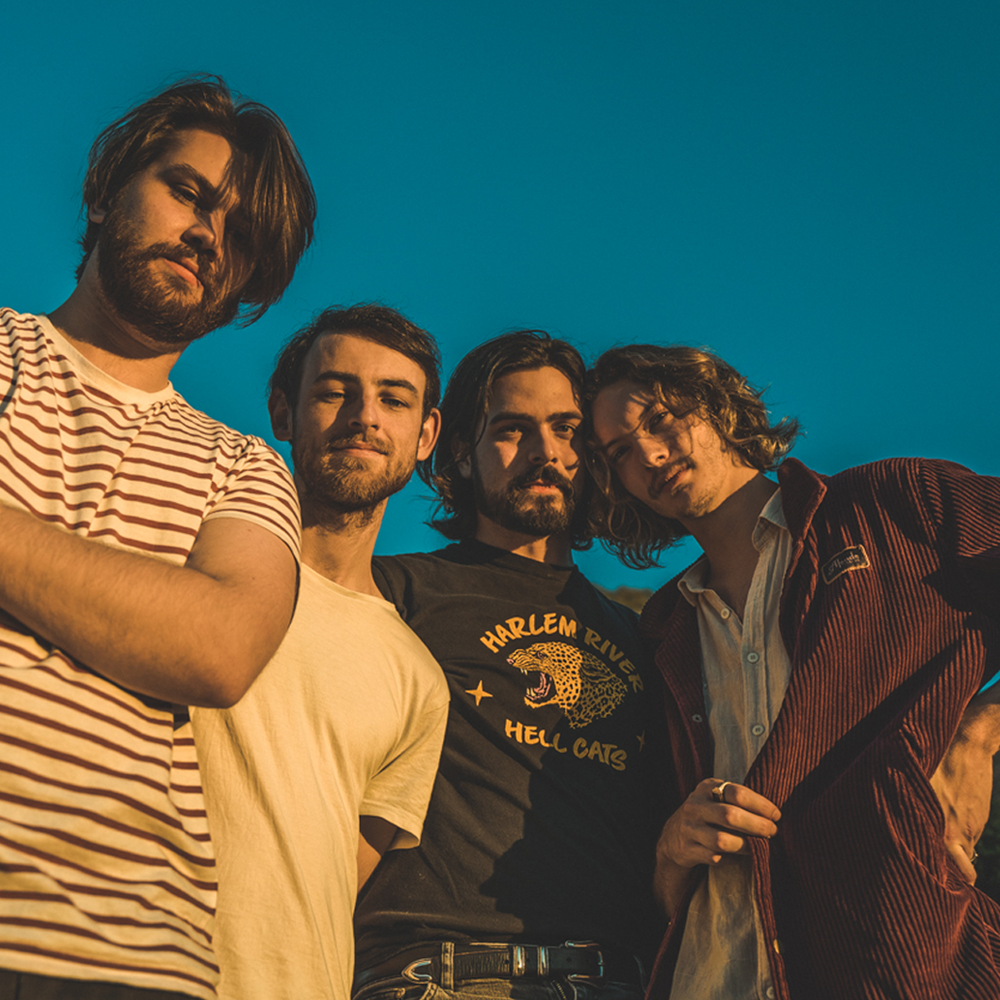 Doko’s 2018 single Break Open hit 18.7k streams on Spotify and was added to rotation on triple j Unearthed. Their debut EP Dezmonia received an “A+” rating from Pilerats and was the 2nd most played EP on KYSM San Antonio radio for 2017.