Oxymorrons Drop Single: Think Big While On Tour With Grandson 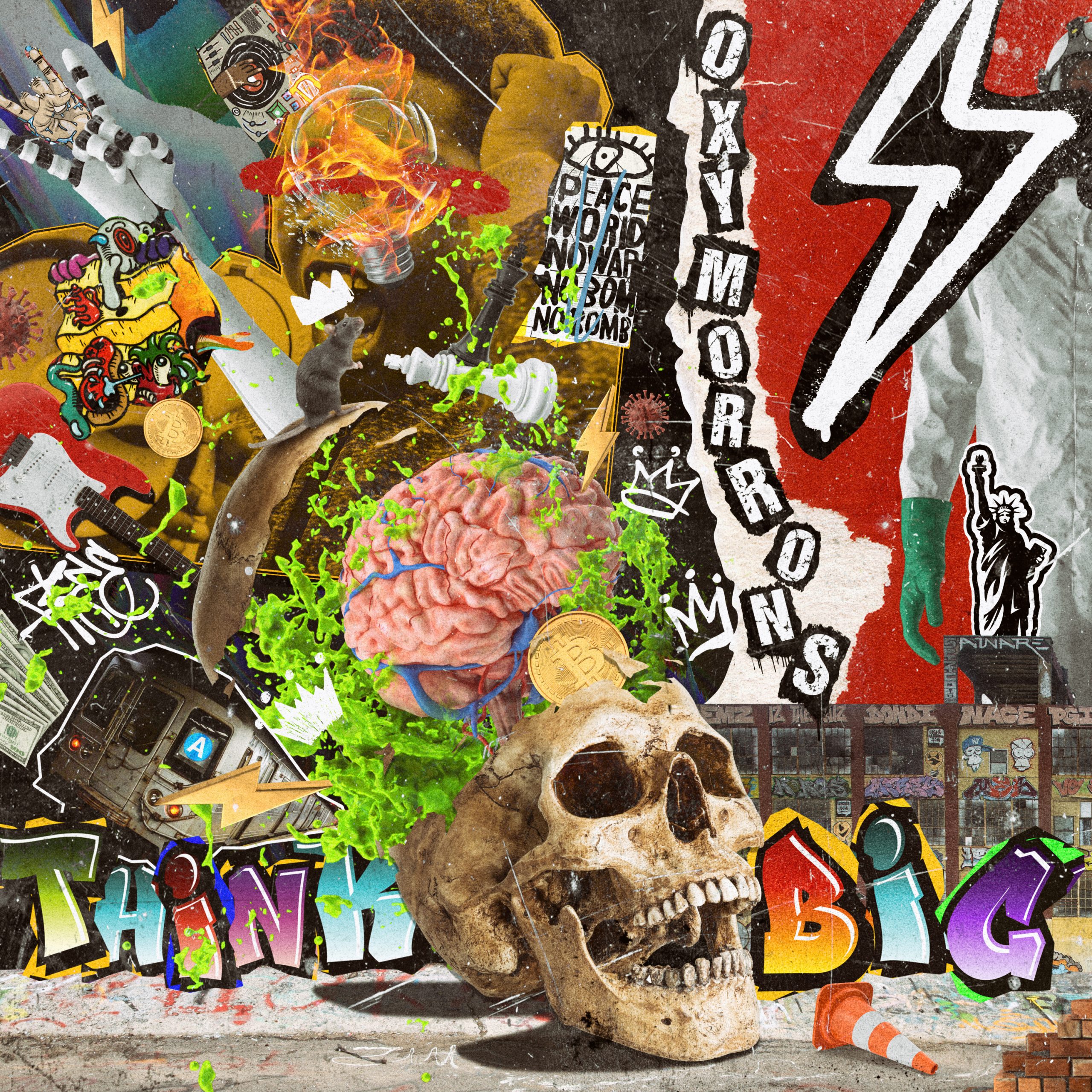 Oxymorrons Drop Single: Think Big While On Tour With Grandson

Alternative hip-hop band Oxymorrons are kicking off the new year in a massive way with the release of their anthemic single “Think Big.”

Oxymorrons gained serious momentum in 2021 with their innovative Mohawks & Durags EP and back-to-back tours with Anti-Flag and Neck Deep. The genre-agnostic band are keeping the party going with the release of a mighty tune bound to please fans eardrums. Produced by Zach Jones (Crown the Empire, Fever 333, We Came As Romans) and Marc Orrell (Dropkick Murphys), “Think Big” is an electrifying genre-bending masterpiece with an undeniable, head-banging hook and a breakdown made for the mosh pit. It’s Oxymorrons through-and-through, a signature sound fans have come to expect from the NYC-based band.

When asked about the inspiration behind the song, the band collectively shared, “Think Big is our stadium anthem. Free your mind, be unapologetically yourself, and dream huge. This track makes us want to jump off the top of the turnbuckle and hit ‘em with The Peoples Elbow. It sonically embodies so much of our high octane live energy, while reminding you of the OXY ethos: never subject yourself to a ‘box,’ don’t let anyone or thing define you – think bigger, live better. So let it be a tribute to all the great thinkers that opened doors to better ideas for a better tomorrow. Be big, think big, save yourself!!!!”

Catch Oxymorrons on tour this winter with Fueled By Ramen RIAA-certified Platinum artist Grandson and at upcoming festivals this summer. Full list of dates below, stay tuned for more to be announced.

When you think about Alternative music Oxymorrons undoubtedly come to mind. The New York-based boundary-pushers have made a name for themselves in the spirit of change – building a movement from years of being told they were too rock for hip-hop, too hip-hop for rock. They boldly committed to creating music that defies arbitrary rules of classification, cementing the band as early pioneers of the modern genre-blending revolution.

Oxymorrons are no stranger to the big stage. They have toured and shared the stage with the likes of Lupe Fiasco, Fever 333, Fishbone, Gym Class Heroes, OutKast, Waka Flocka, Neck Deep, Antiflag, Rihanna and more. They have also graced the stage at notable festivals such as Riot Fest, AfterShock, Ship Rocked, Warped Tour, AfroPunk, Firefly, SummerFest and Funkfest to name a few. 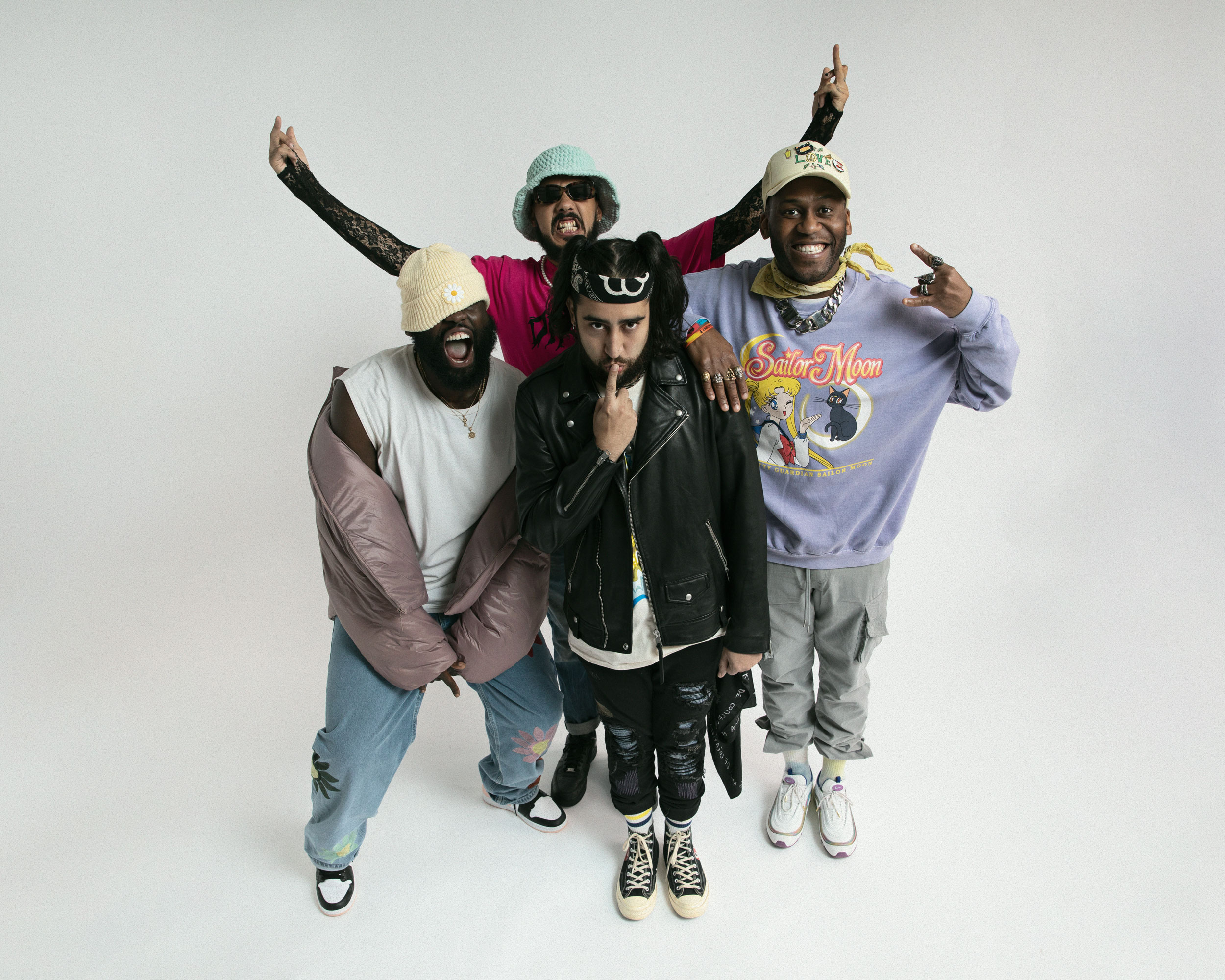 Oxymorrons expanded their sound with the release of their 2021 EP Mohawks & Durags, putting forth a Creative, Powerful and Unique sound that’s much needed in not just the Alt-space but music in general. “We have a lot to say with Mohawks & Durags, and it’s more than just content, it’s about what it represents in a space we and many other BIPOC artists have fought so hard to gain acceptance in’, says Dee. “It aligns with the movement regardless of who accepts it or not.”

Although 2021 was the year of uncertainty, it was still a very productive year for Oxymorrons. They grew their fan base by releasing an EP and crushing two national tours during the fall. They’re now in prime position to bring the noise in 2022. Be on the lookout for new music and much more….you have been warned.

by The Editors Of The Fox Magazine Time to read this article: 9 min

Emerging Artists Mariah. Elaborates On Her Journey As A Rising R &#… 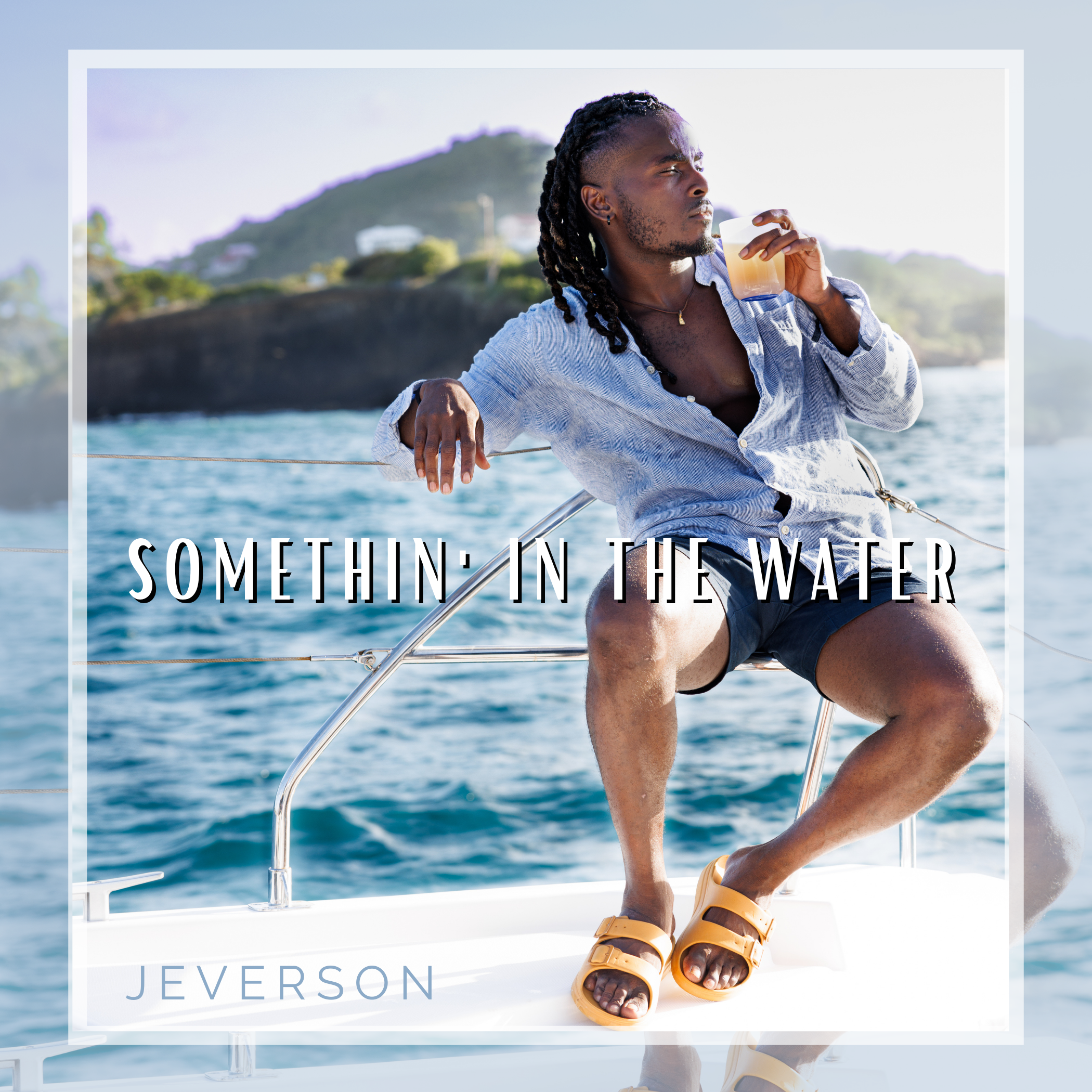