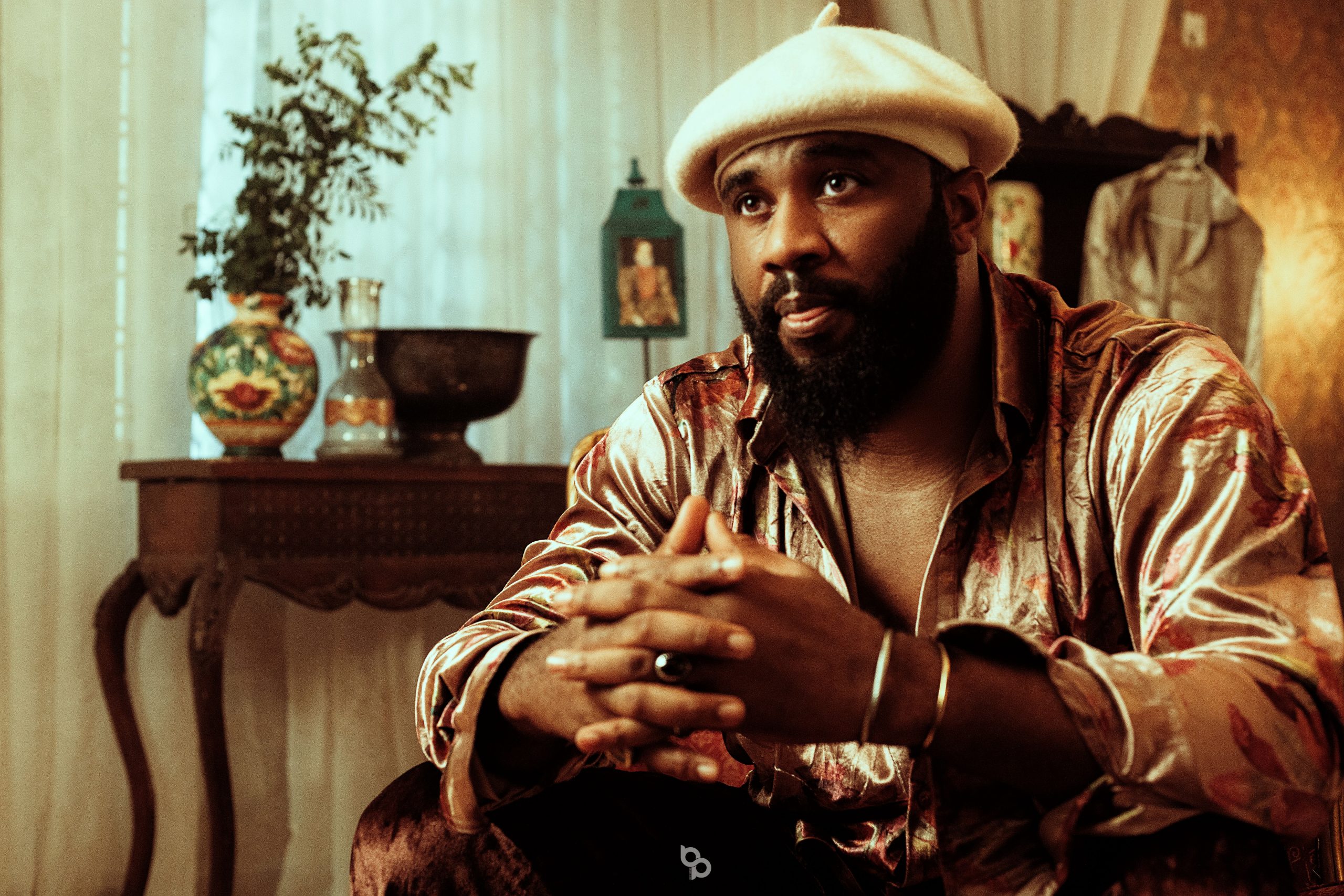 Multi-award-winning R&B singer, songwriter, and producer Praiz maintains his stature as a beloved curator of high-quality music with the release of his third studio album Reckless and lead single “Love You Better.”

Encapsulating the best of what Praiz has to offer the Gospelondebeatz production on “Love You Better” is filled to the brim with sensual melodies and silky vocals that are underpinned with a buoyant percussion that uplifts the base of the track. Seamlessly coupled with Praiz’s theme of love and devotion, “Love You Better” pays homage to the nostalgic-yet-familiar afrobeat sound whilst topping it with a modern R&B flair.

With his releases racking up tens of millions of streams and millions of YouTube views, the Nigerian musical powerhouse has been consistently producing hits since his debut in 2011. Refusing to run out of steam, Praiz continues to deliver perfection in the form of his latest album Reckless. The album consists of 15 tracks which are all varied in sonic styles and showcase the extensive symphonicability of the gifted musician. With an impressive roster of featured artists including Ladipoe, JesseJagz, and Yemi Alade, Reckless has something that caters to everyone, going from slow seductive jams like “Change Me” and “Selfish” to upbeat party anthems like “Woza” and “Black Crown,” Praiz is the true definition of a jack of all trades.

Transcending musical boundaries, his sound continues to stand the test of time. Speaking on the project, Praiz says,

“I wanted to make global sounds that appeal to the Gen Z and also the millennials! The idea of the time when you’re listening to certain songs, especially as a creator, it’s like, ‘Are people going to still jam to this in 20 years?’ I was thinking about time or, rather, timelessness as I created the music that would make up my 3rd album, which traverses both genre and era; there are hints of ’80s maximalist pop, contemporary R&B next to traditional soul, kizomba, and Afrobeat.”

Praiz spent his early days in Kaduna and Abuja, after releasing some tracks that were emphatically supported by the local radio stations. He continued chasing his dreams when he moved to Kaduna, making waves within the underground scene but it wasn’t until he took part in the reality show “MTN Project Fame” that he caught his big break. 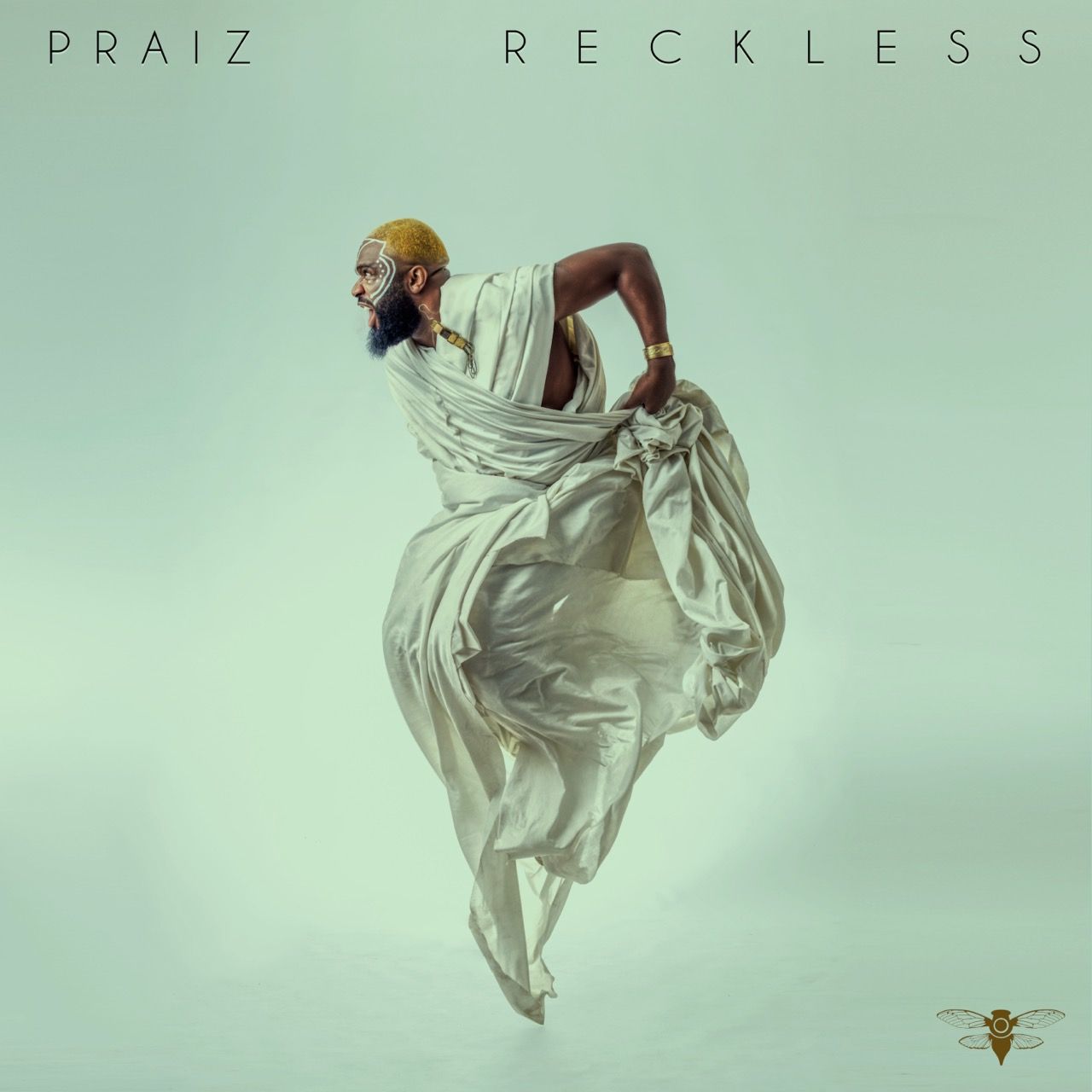 After this, his feature on prominent rapper MI’s track propelled him into stardom, this was then followed by his collaboration with Bez which became the first African song to premiere on BET 106 & Park. Since then, Praiz’s career has continued to go from strength to strength, boasting a powerful discography that has seen him collaborate with countless superstars including names such as Burna Boy, Wizkid, Sardokie, and Stonebwoy, allowing his unique talents to reach global audiences.

Continuing to beat expectations and demonstrate why tastemaker platforms like CLASH have named him as one of the “new icons in Nigerian R&B,” Praiz is well on his way to becoming a household name!

by The Editors Of The Fox Magazine Time to read this article: 7 min 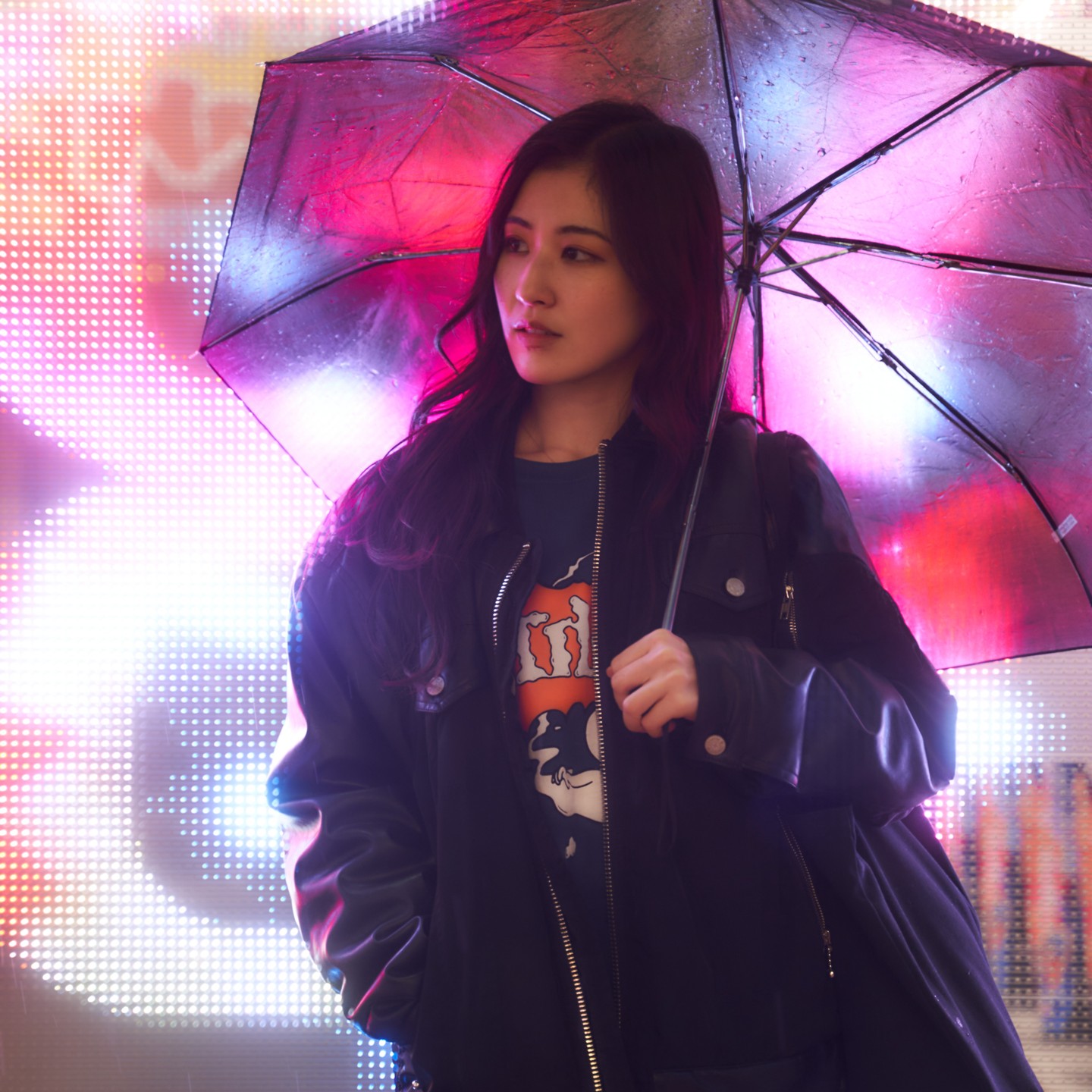 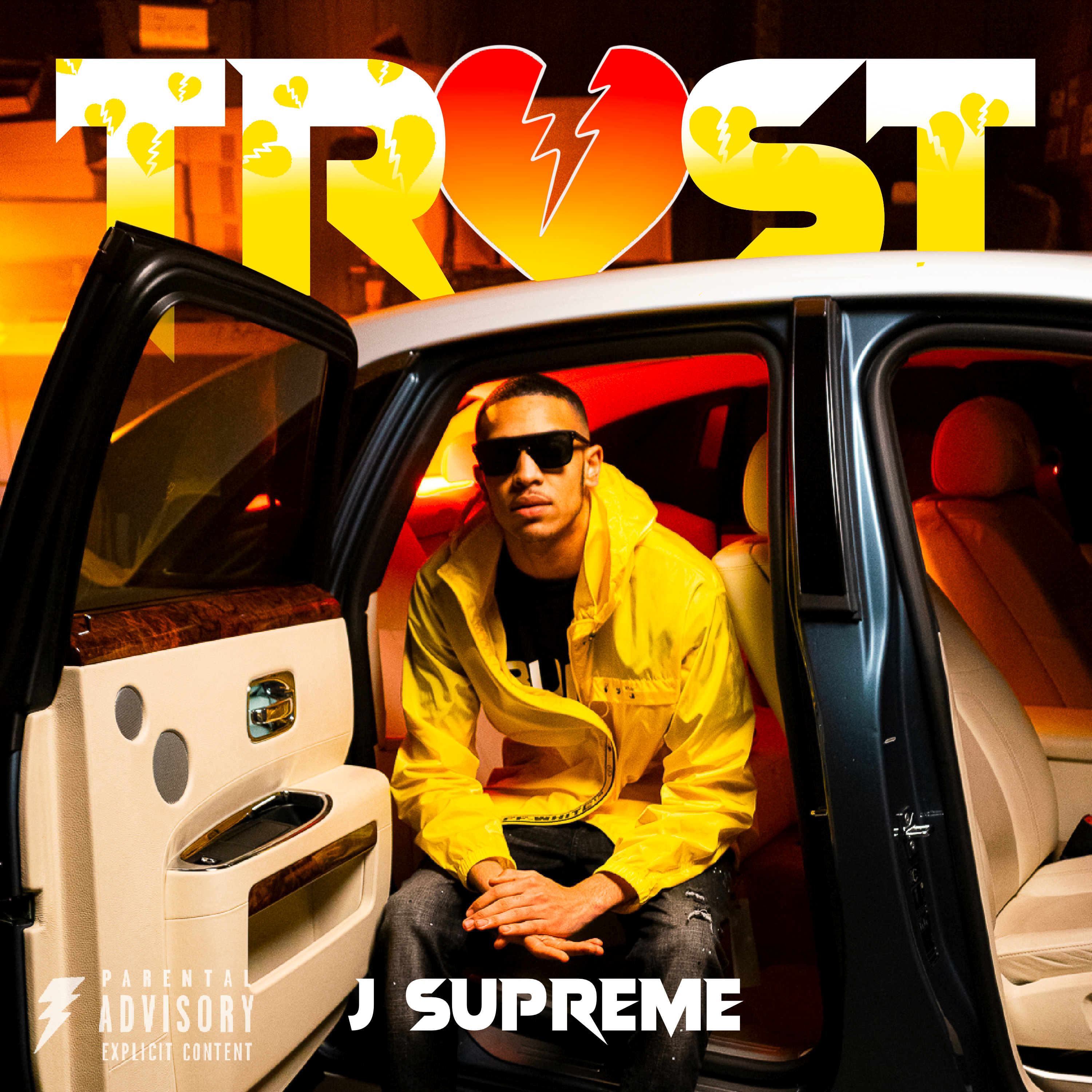