Ron Suno Reaches The Top Of NY In His New Video: TONY 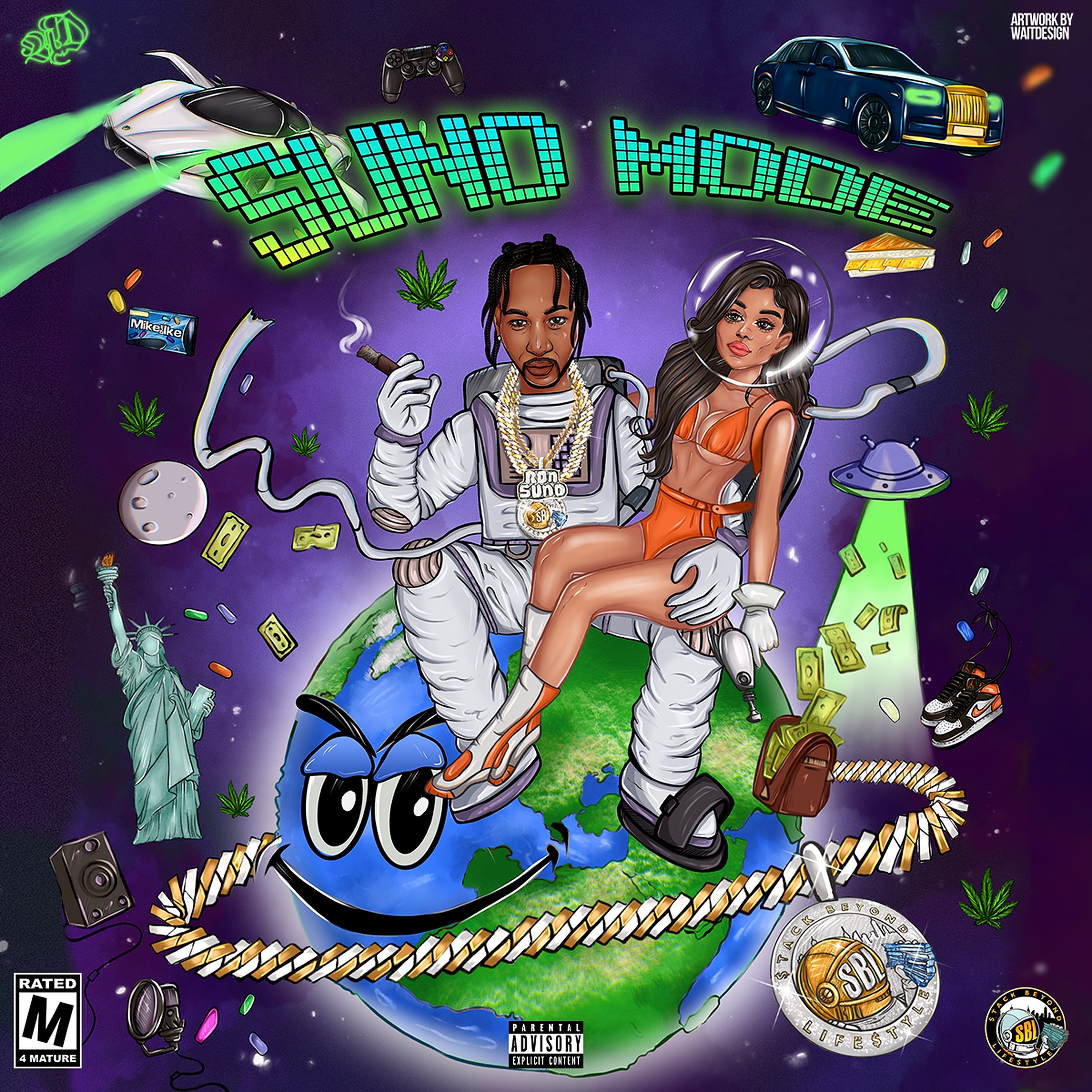 Ron Suno Reaches The Top Of NY In His New Video: TONY

Bringing a boisterous and danceable style out of the outer boroughs, Ron Suno is on a mission to make drill fun. Proving that his chaotic crusade has been a success, Ron shares “TONY,” his new music video, directed by his frequent collaborator Be3nny Max. Marked by eerie string melodies, sliding 808s, and hyperactive snares, “TONY” is a braggadocious banger, in which lists the myriad reasons why he’s the King of The Bronx: “Imma just clutch from the grill like I’m Kobe/Your body gon’ jump cause I shoot like Ginobili.”

In the video, Ron decks himself out in Burberry and Amiri as he performs for a sold-out crowd before heading backstage with a gaggle of his closest friends to get sturdy. “TONY” is a highlight track from Ron’s new project SUNO MODE, following clips for the Money Man-featuring “DCH,” the Jersey club-inflected banger “ONE NIGHT” and the NYC drill posse cut “SALLY” ft. Kyle Richh, TaTa, and Jenn Carter.

Already a proven inspiration to the youth with the project’s viral single, “What They Gon Say” (over 24 million Spotify streams and 13 million YouTube views) and its Rowdy Rebel-featuring remix, SUNO MODE elevates Ron’s infectious energy to new heights. Whether he’s blending his Bronx drill sound with familiar favorites on “OH LETS DO IT” or letting his refreshingly reflective side shine on “FALL OFF,” the fast-paced project progresses without a dull moment. The new project is home to “SHOES” ft. DUSTY LOCANE & Rah Swish (2.4 million+ views), a showcase for New York’s sturdiest steppers.

“I turned a switch on, unleashing a new power,” says Ron. “I think about video games, and how there’s a mode you have to get in and it can make you invincible. When I’m in SUNO MODE, I’m invincible.”

With the BX on his shoulders and the world in his hands, keep an eye on Ron while he’s in SUNO MODE all year long.

Ron Suno built up a massive following on Instagram (over 1 million followers), YouTube, SoundCloud, and TikTok with his amusing skits and admirable artistry. Ever since high school, Suno has been a restless creative. He uses every expressive outlet available to him to get his message across, from music to short-form video to dance challenges to acting in BK Juice, a new film starring his NYC cohort Rah Swish. Suno’s music career started to take off in 2019 when he dropped “Pinocchio,” which racked up over 9 million Spotify streams and caught the attention of Blueface, who hopped on the remix. Last June, buoyed by the momentum of “Pinocchio,” Ron released Swag Like Mike, the project that put Suno on the map with hit singles like “SPIDER-MAN” ft. Fivio Foreign.

by The Editors Of The Fox Magazine Time to read this article: 6 min 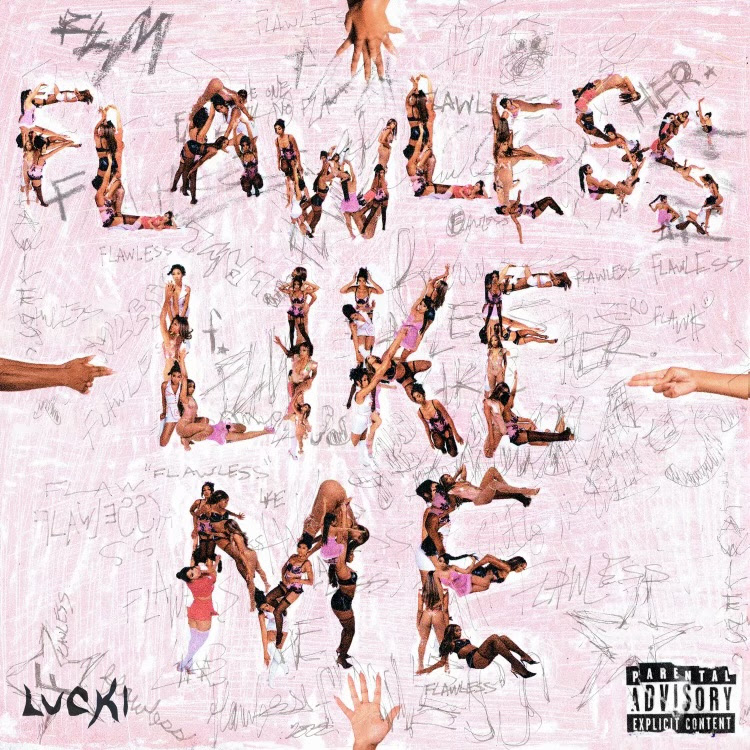 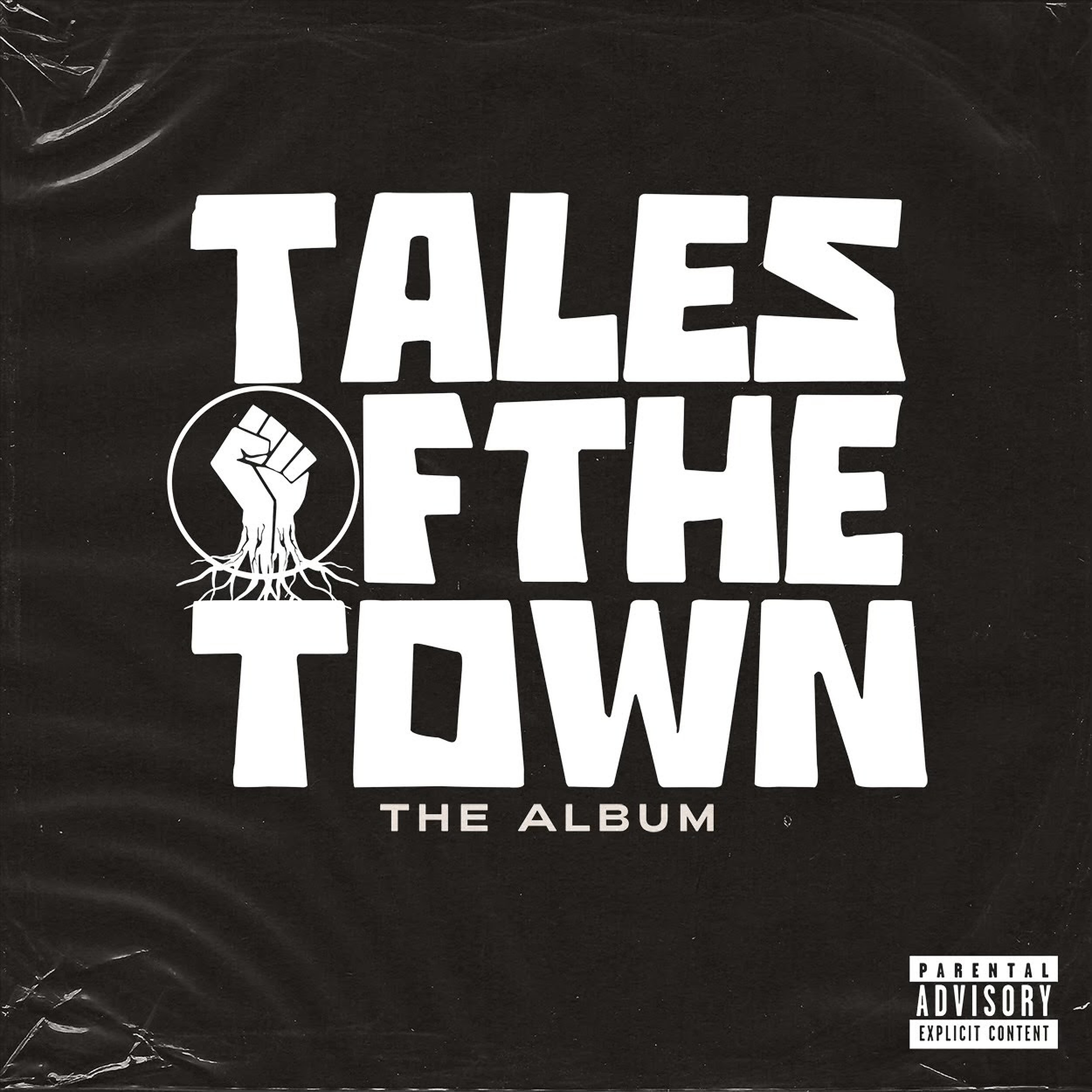