The Blk Lt$ Releases Her New Single: That Janet Joint

The Blk Lt$ Releases Her New Single: That Janet Joint

That Janet Joint aka That’s The Way Love Goes is the first single from the forthcoming Joints: The Smoke Sessions featuring reimagined classic R&B joints that ride the wave of Hip Hop and R&B.

Joints: The Smoke Sessions will be globally released later this summer. That Janet Joint Produced by Frank “Nitty” Pimental and inspired by Kris Kollin’s dynamic arrangement is the ultimate “Netflix and chill” song that new listens will discover and music enthusiasts will find comfort.

“This song is one of my all-time favorites from Janet Jackson,” says The BLK LT$, “So when we started working on at I really didn’t know if I had the guts to do it. Completing the song with Frankie was great.”

That Janet Joint originally recorded as That’s The Way Love Goes was the lead single from Jackson’s fifth studio album, Janet. The song was written and produced by Jimmy Jam and Terry Lewis and became one of Janet’s biggest hits in the United States. This reimagined version maintains its classic edge however this time with Grammy Awarding winning producer, Frank “Nitty” Pimental has brought an unexpected vibe to the classic track.

“Working with The BLK LT$ brings back the culture of R&B,” says Pimental. “Our intention was to bring the song to a new audience and keep the essence of what the original track embodied, and hopefully, we did that.” 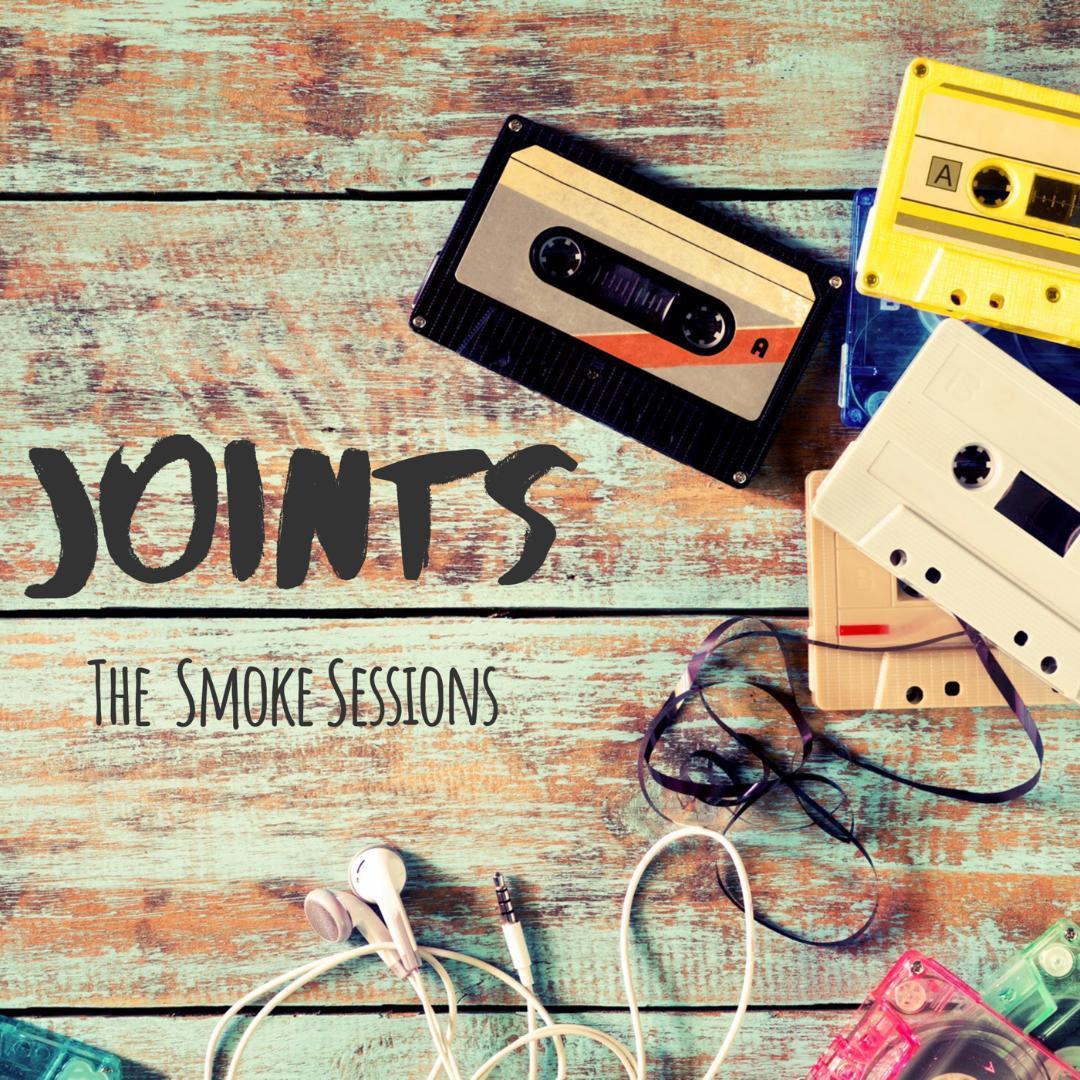