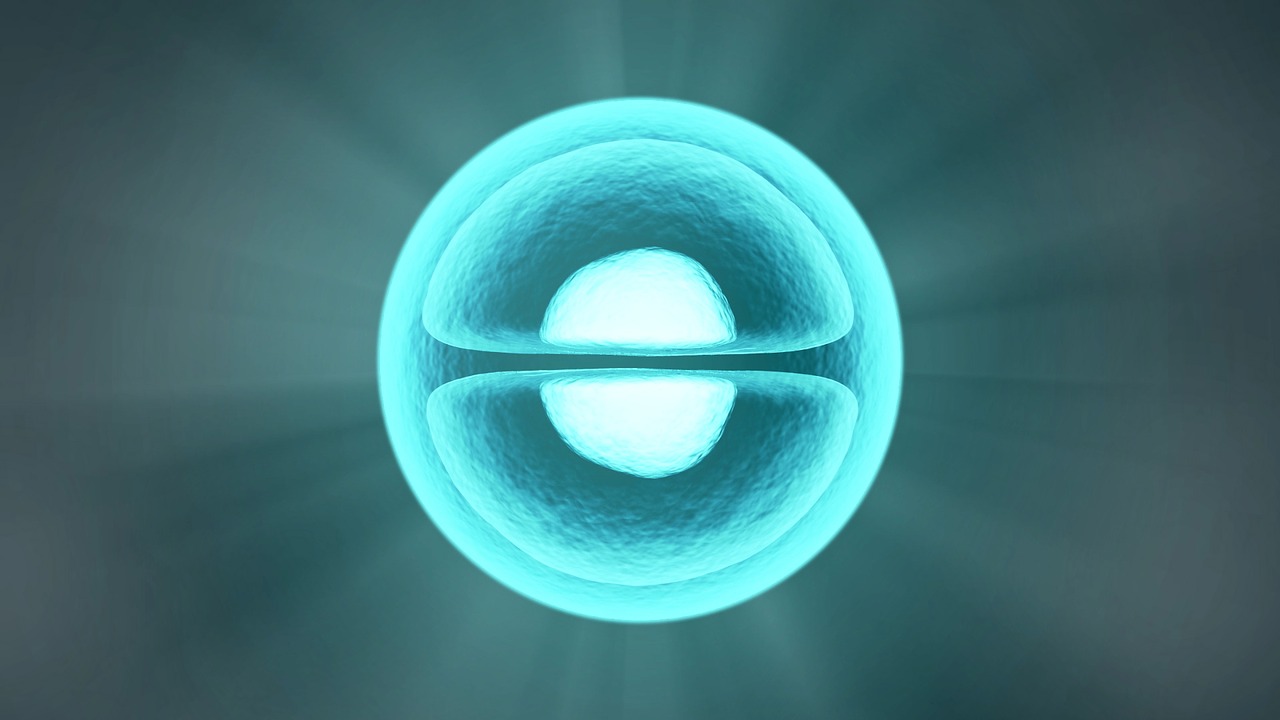 Previously this process called a “spin flip” was thought to occur slowly in most cases. Now, researchers at the University of Missouri have discovered spin flips happen in one half of one trillionth of a second, or half a picosecond in the course of a chemical reaction. To understand how fast it is — watches count in seconds, sporting games are timed in 10ths of a second, and light travels just under 12 inches in one-billionth of a second. Spin flips are faster.

“A typical molecule can have two modes, either magnetic or non-magnetic,” said Arthur Suits, a professor of chemistry in the MU Department of Chemistry. “They can switch from one mode to another if they are ‘excited’ such as by absorbing light. Most molecules begin as non-magnetic, but if you excite it with light, it can switch and become a magnetic molecule, or vice versa.”

It is well known that the spin flip for molecules excited by light is usually inefficient so it happens very slowly. Spin flips in chemical reactions are possible but few examples are known. Suits and his team at the University of Missouri tested whether spin flips could occur during a reaction by conducting a scattering experiment where beams of molecules collided into one another, creating a chemical reaction inside a vacuum chamber. They were surprised by what they discovered and partnered with Spiridoula Matsika, a professor of computational theory in the Department of Chemistry at Temple University to understand why the spin flip occurs in half of a trillionth of a second, much faster than previously thought.

“We discovered this transition from magnetic to non-magnetic happens after the chemical reaction, as the molecules are coming apart and products are forming,” Suits said. “With this theory, we can understand and explain why this is happening very efficiently in the course of this chemical reaction.”

The researchers say understanding this behavior is fundamental for many areas in science such as making more efficient solar cells, quantum computing and photodynamic cancer therapy.

by Sebastian Clemmons Time to read this article: 5 min