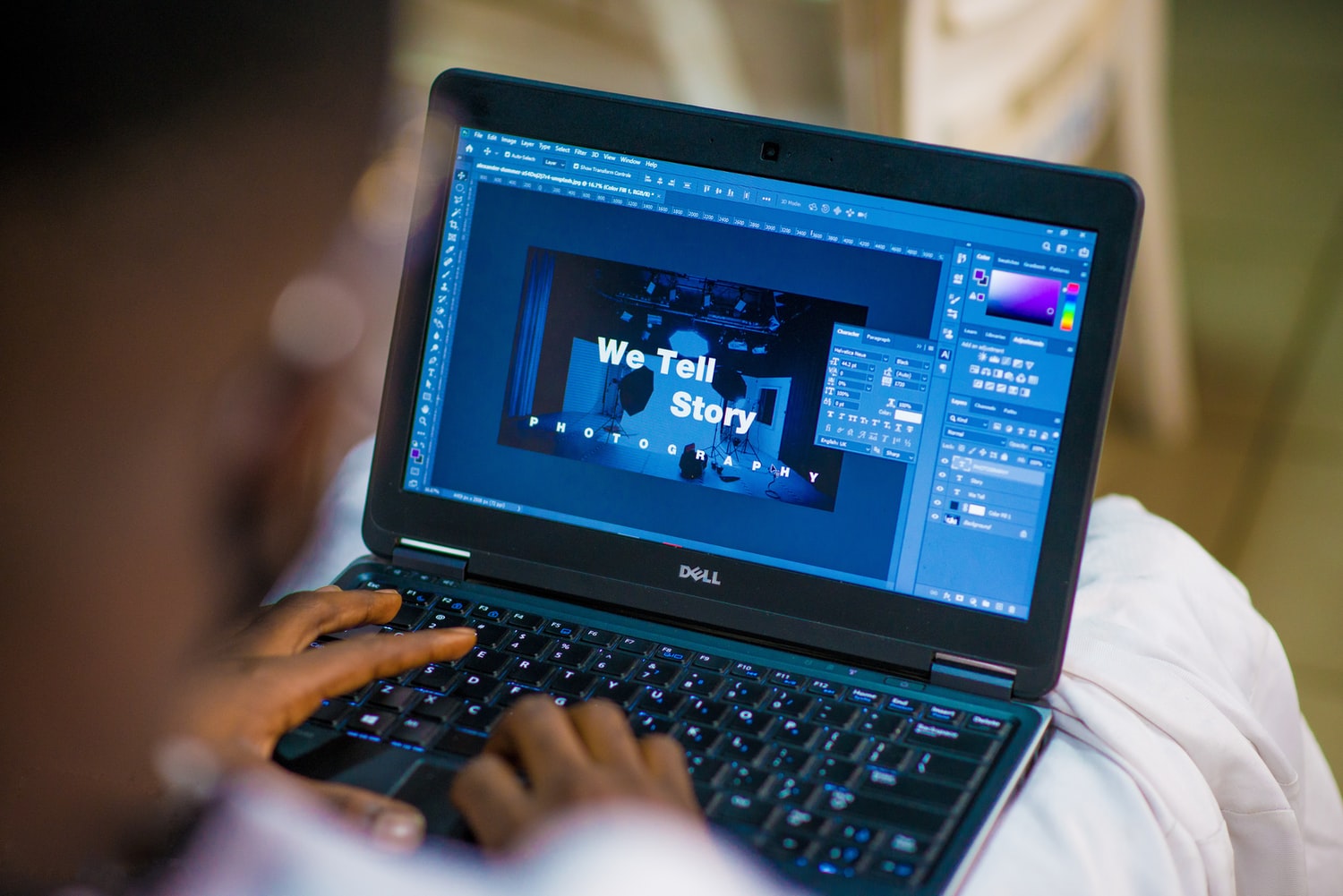 Their data researchers sorted through the thousands of eligible US cities using data reports from three federal research bureaus. 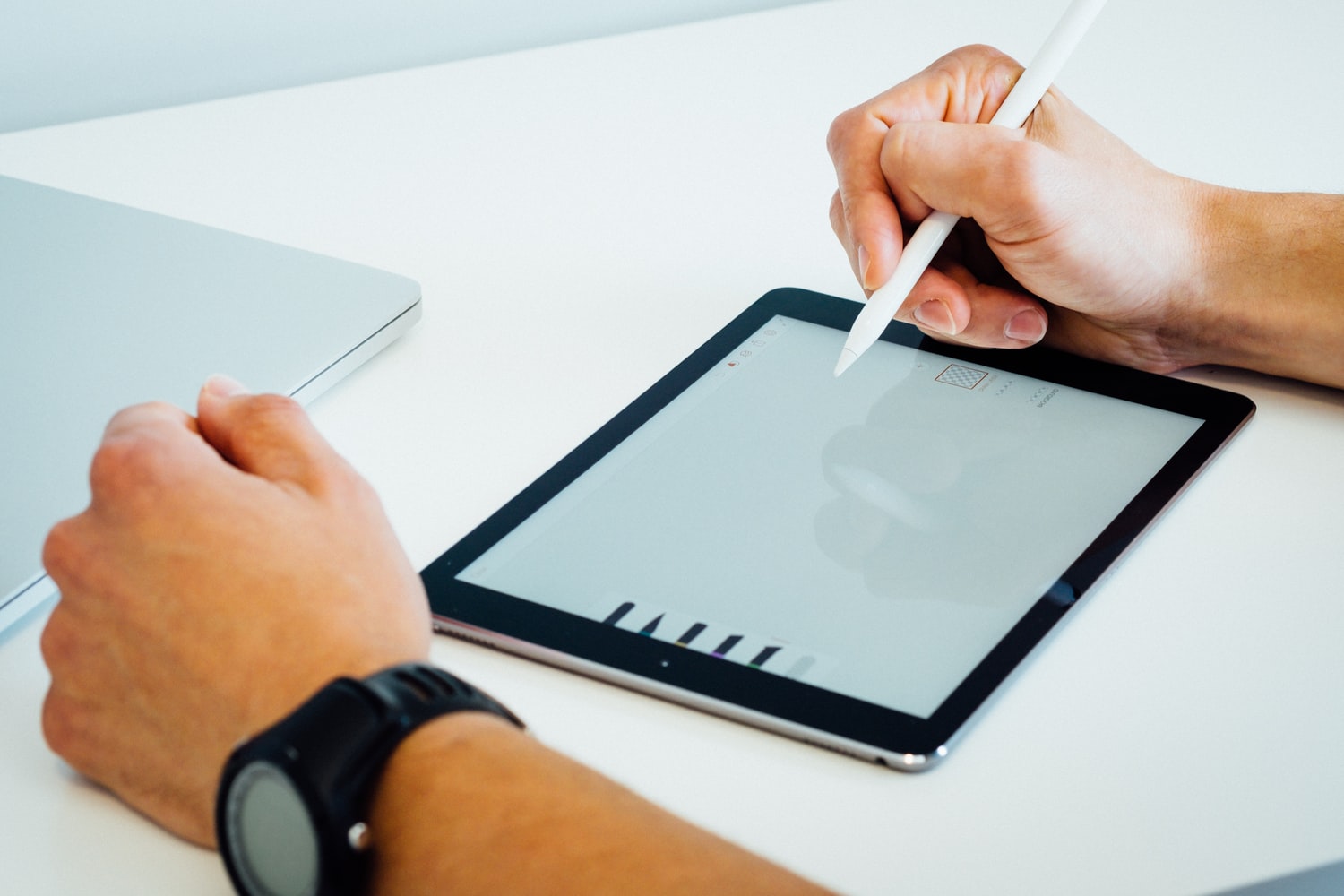 They’ve sorted through the top cities to highlight different features including not only the likelihood of finding a graphic design job but also the earning ability (in terms of median wages and spending power).

by Drishti Joshi Time to read this article: 3 min 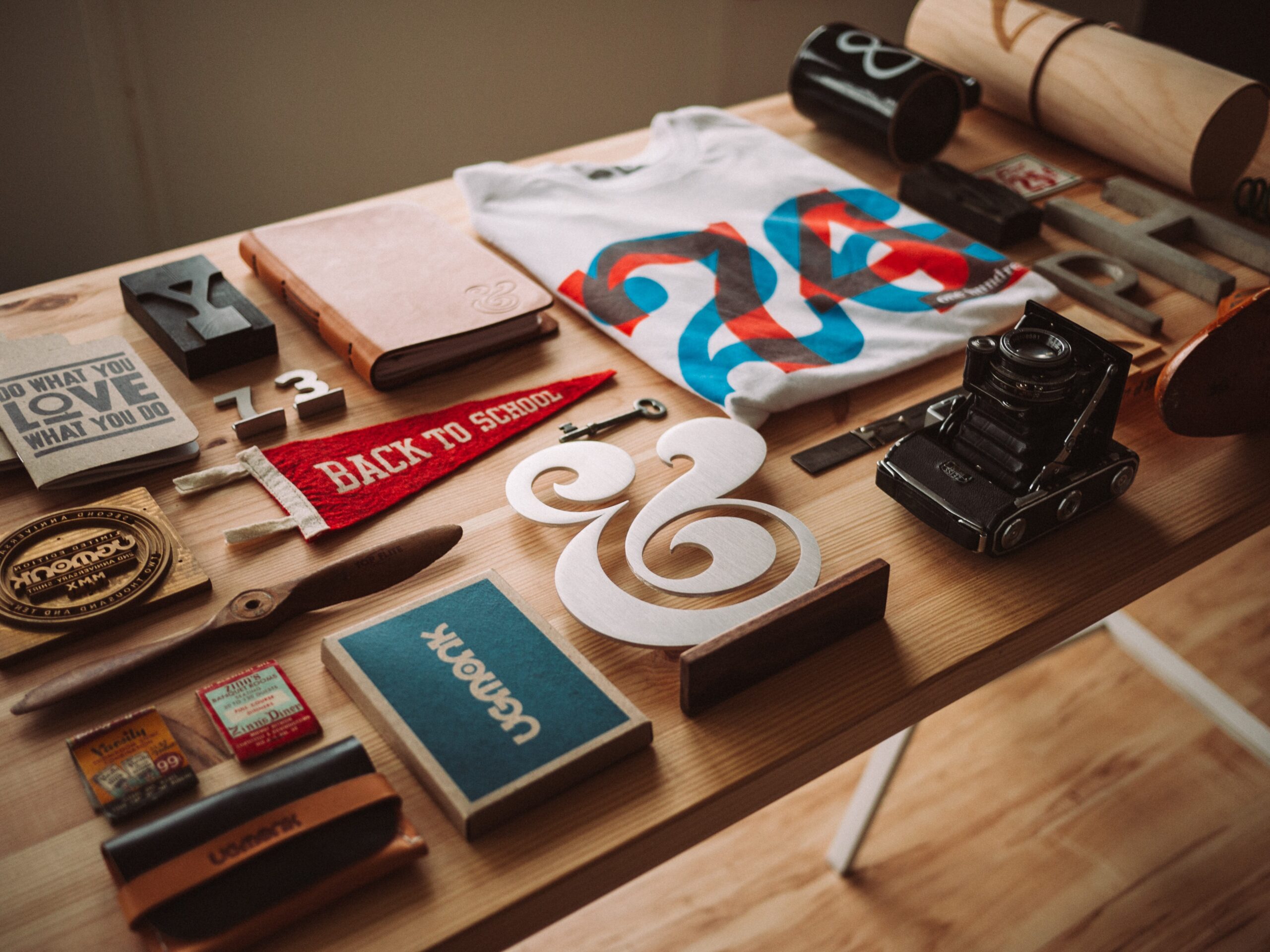 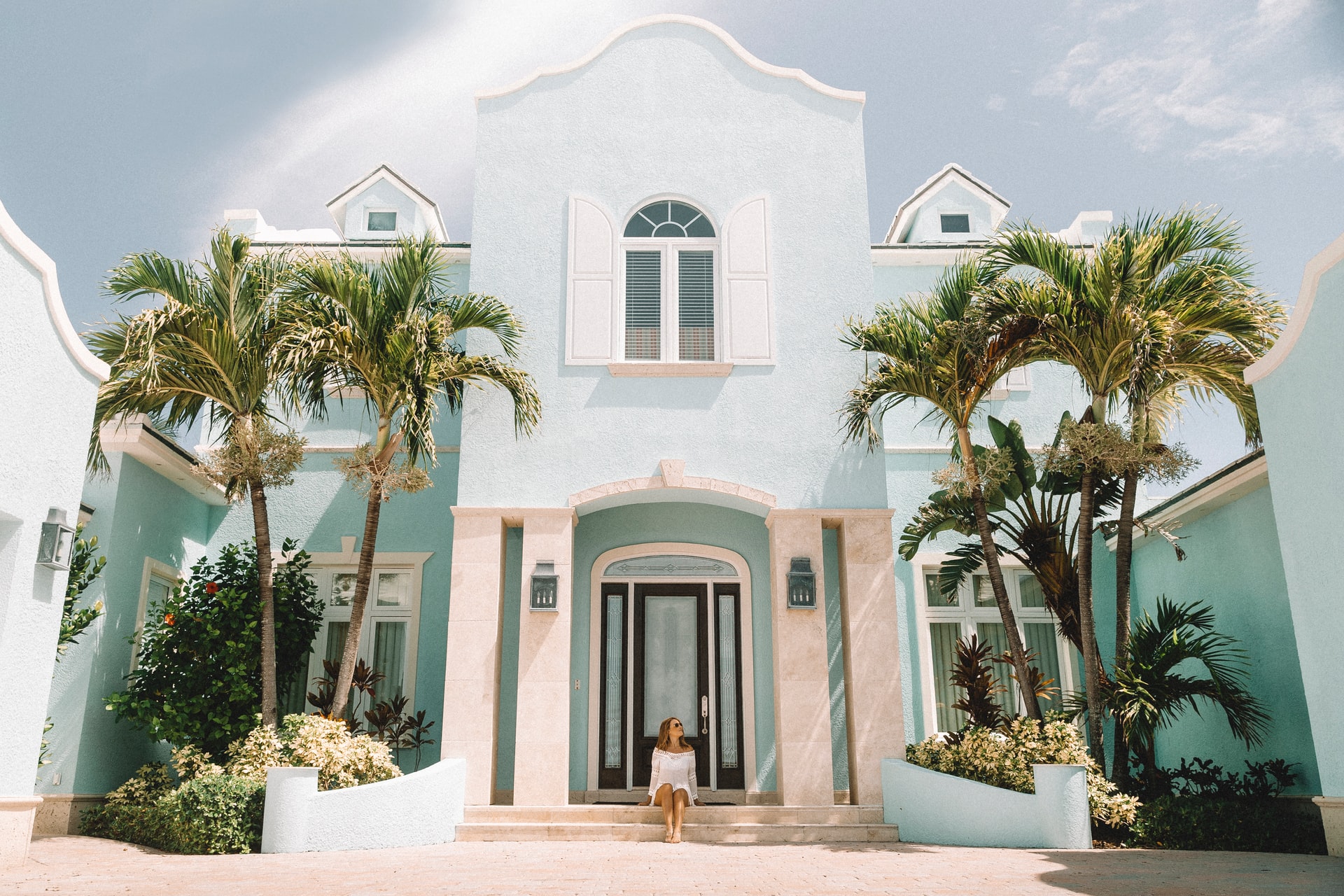