The teenage romance song delivers a dreamesque sound featuring warm guitar arrangements, beautifully hazy vocals and cascading harmonies.
The duo’s latest single ‘Everafter’ is a teenage romance song. Narrating young love and the feelings of insecurity and shyness you have when you like someone but don’t have the courage to ask them out, the song reminds us of those distant high school memories, and the voices inside that shout, “Hurry up or you’re gonna be too late!”

“Working to tape, you can get results sonically that you wouldn’t get digitally. It also brings an element of pressure to the recording as you need to commit to things and you have the added pressure of limited takes.”

Broken Bones Matilda have garnered acclaim from the likes of American Songwriter, Earmilk and The Line of Best Fit, to name a few. 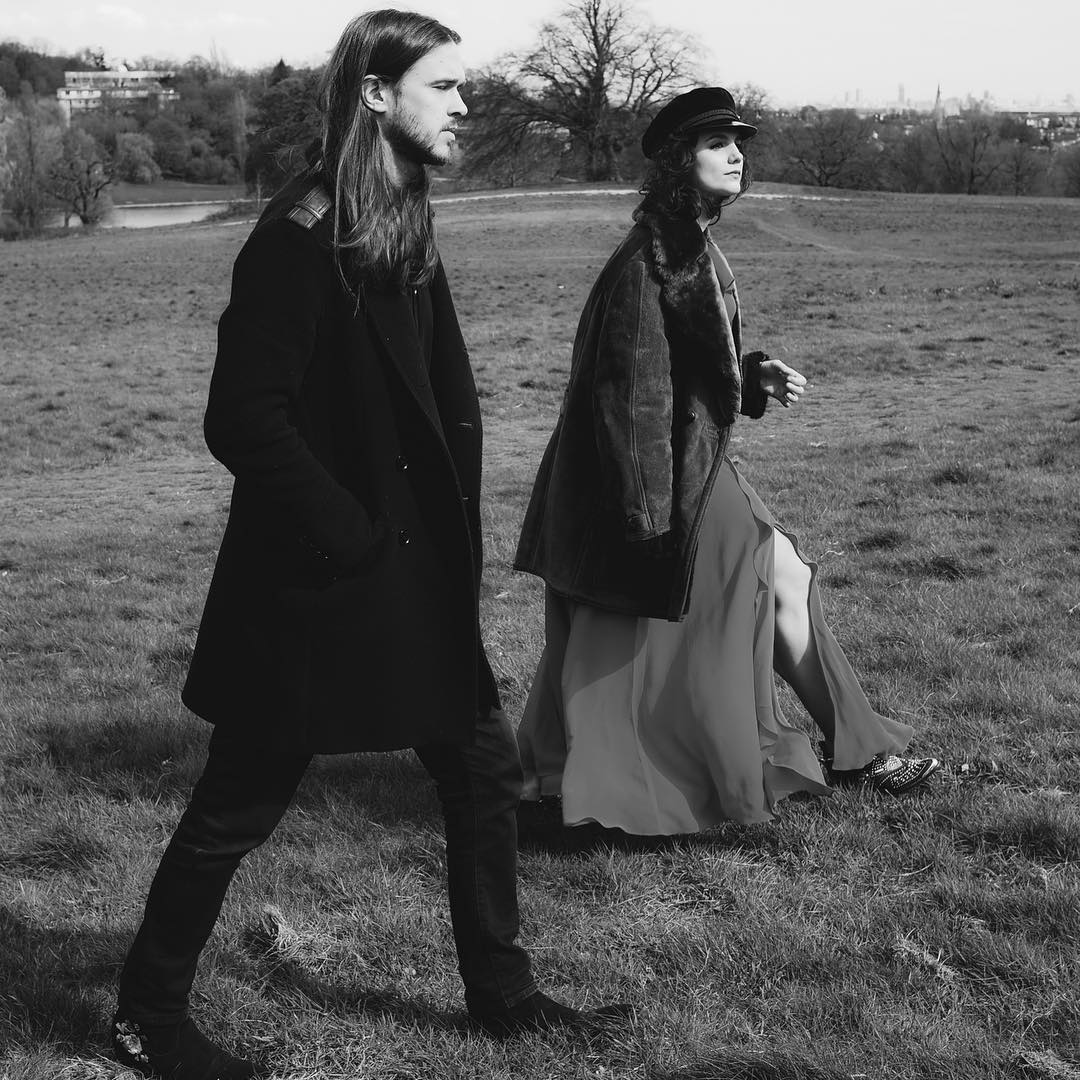 They create an enigmatic hybrid of sound, influenced by 70’s rock to the early 90’s surge of raw, post-grunge bands they grew up with. Hailing from Bath, and now based in London, the duo have been described as “NickCave meets Fleetwood Mac, oozing raspy lead vocals and soaring harmonies over well-crafted songs.”

Having performed at major festivals including Glastonbury, Wilderness, CarFest N&S, Pub In The Park and many more, as well as opening for the likes of Texas, Ward Thomas, KT Tunstall and Alice Wallace, the duo have been garnering notoriety from fans and critics across the country.

by Claire Legeron Time to read this article: 4 min