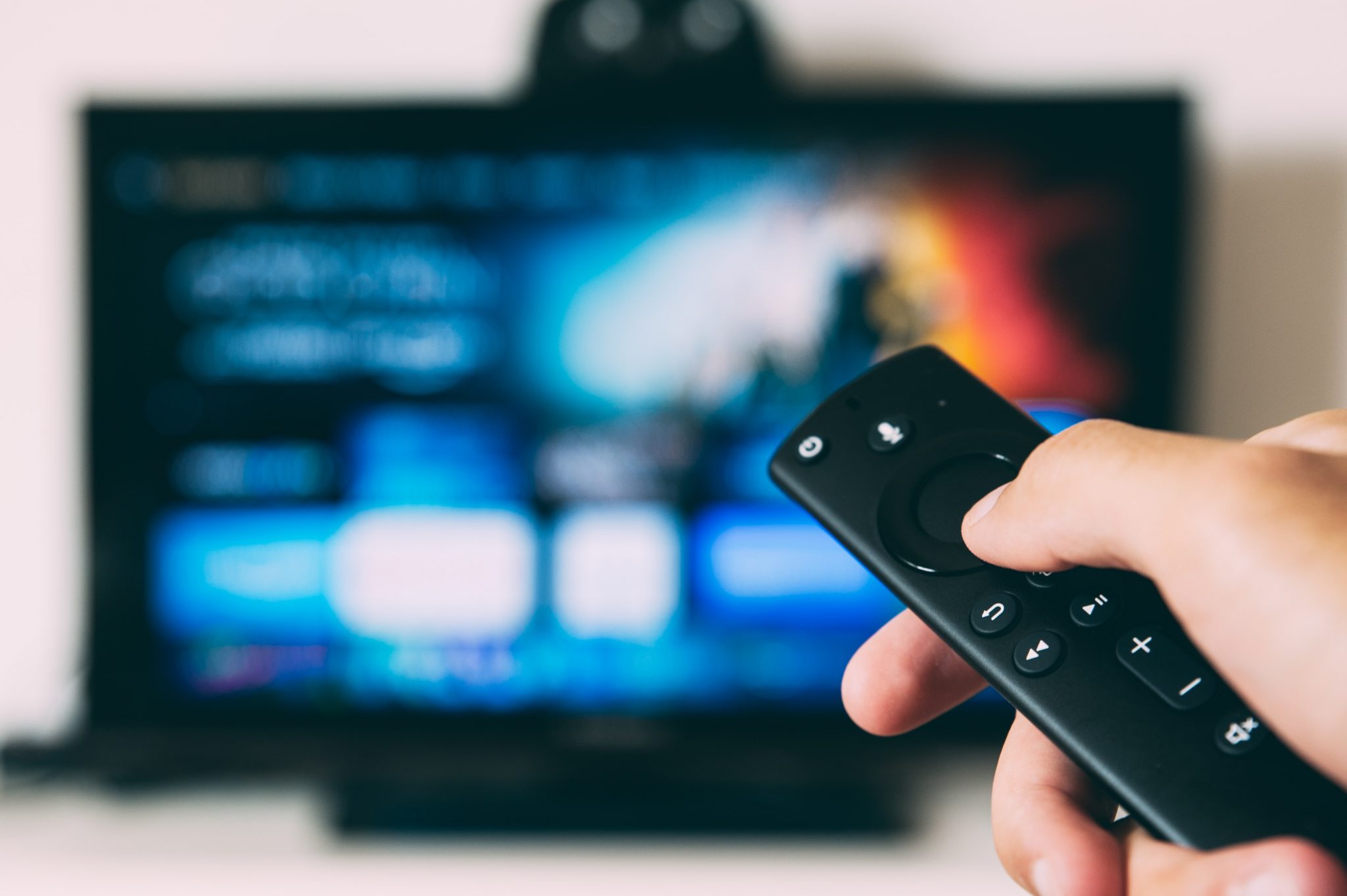 A primary mission shared by both academic and public libraries is to meet the streaming video needs of students and patrons for diverse and inclusive content such as African American Studies, LGBTQ+ Studies, Women’s Studies, Disabilities Studies, and more.

Preliminary results of a Kanopy survey of more than 960 librarians, publicly available January 2021, show that 94% of academic and 86% of public libraries say Collection Diversity is “very important” to “important.”  Yet only 26% and 29% respectively say they are fully meeting their users’ needs for such content.

“With such a large student body, at an urban institution, DEI (Diversity, Equity and Inclusion) is a huge “issue” on campus, meaning that there is a huge interest in all aspects at every level of the institution,” explained one academic librarian who participated in the survey. Our community is diverse. Many languages other than English are spoken in the homes of our patrons, we also serve a community that is very diverse in age, income level, education level, etc.

More than 30% of our service population were born outside the US. We need a diverse collection to meet the diverse needs of our diverse community,” added a public library survey participant. We are currently engaged in an evaluation of the diversity of our whole collection. It is a slow process as there have not been standards across the industries involved for measuring diversity. Our existing catalog has no easy way to measure diversity…,” wrote another public library participant.

Kanopy is helping more than 4,000 academic and public libraries around the globe fulfill the need for Collection Diversity with a growing selection of films, many of which are unavailable on any other streaming video platform. The company currently offers more than 30,000 titles—many of which are categorized as diverse—including a rich selection of non-English language titles.

“Kanopy recognizes that identifying diversity gaps in a library’s collection and finding resources to fill them can be challenging from both a time and financial standpoint,” said Kanopy CEO Kevin Sayar. “We aim to continually work with our suppliers to make it easy and affordable for libraries to meet their Collection Diversity goals.”

Kanopy is a premium, free-to-the-user streaming platform available through universities and libraries. Through partnerships with iconic film companies such as A24, Criterion Collection, Paramount, PBS, and Kino Lorber, amongst others, Kanopy’s critically-acclaimed catalog provides thousands of the world’s finest documentaries, award-winning titles, must-see classics, world cinema, contemporary favorites, and kids programming to public library members, and students and professors at participating institutions, funded through state-aided supplementary programs and tuition.

by Drishti Joshi Time to read this article: 9 min