Study Reveals How Much Pet Influencers Can Make On Instagram 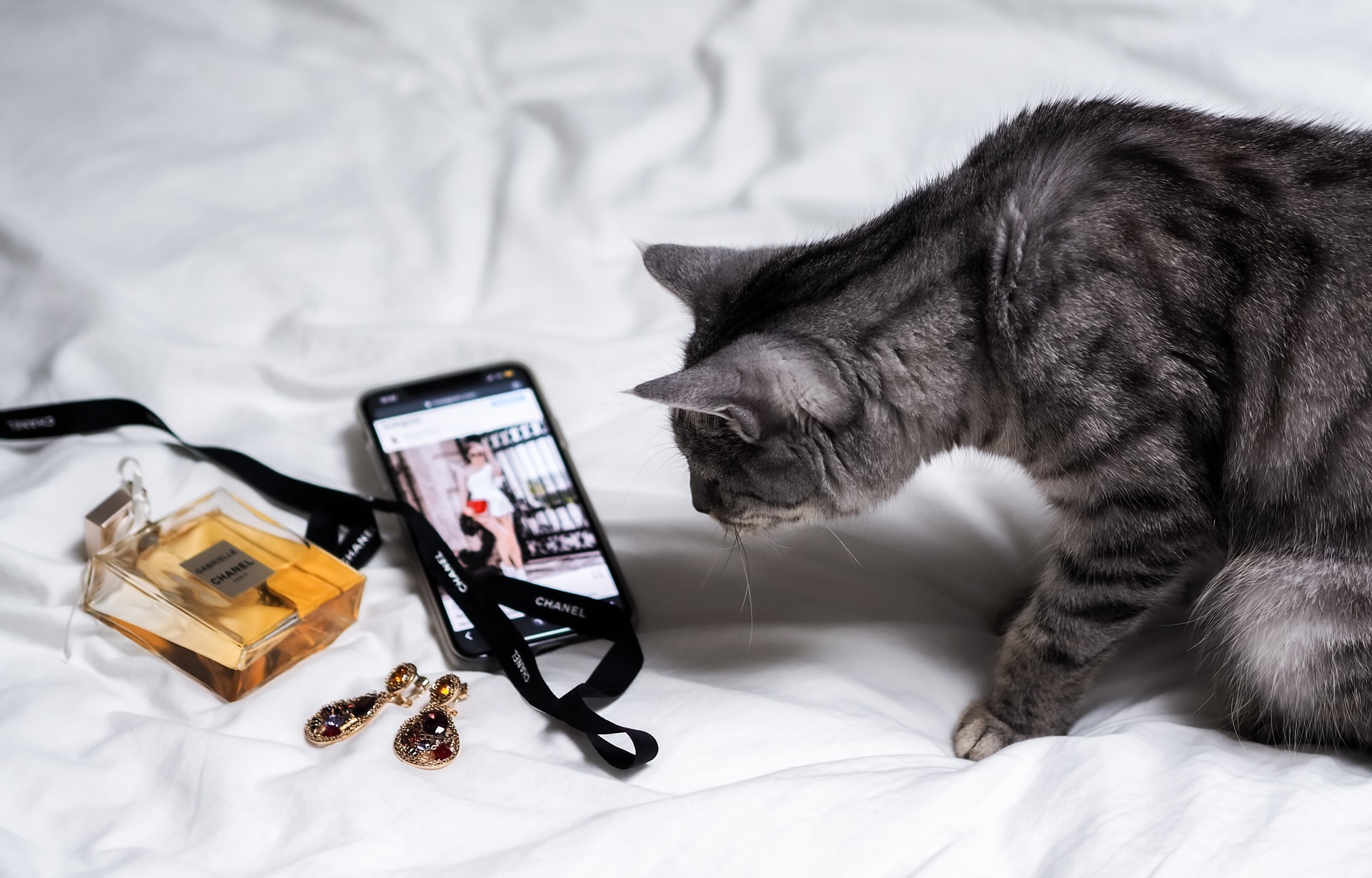 Study Reveals How Much Pet Influencers Can Make On Instagram

You’d be surprised at just how quickly pet influencers can pay off mortgages even in the increasingly unaffordable home prices of today!

For most people, buying a home is likely the biggest purchase they’ll ever make and requires years of concentrated saving just to afford the down payment. Then, after the initial gouge, they have a mortgage looming over them for thirty years or more.

With that in mind, Honest Paws’ recent study used each of the 50 top-earning pet influencers’ average earnings per post and compared them to the average mortgage principal in the United States. The result is a list of the exact number of posts required for each pet to pay off the average U.S. mortgage.

by Ybottee Cajucom Time to read this article: 4 min 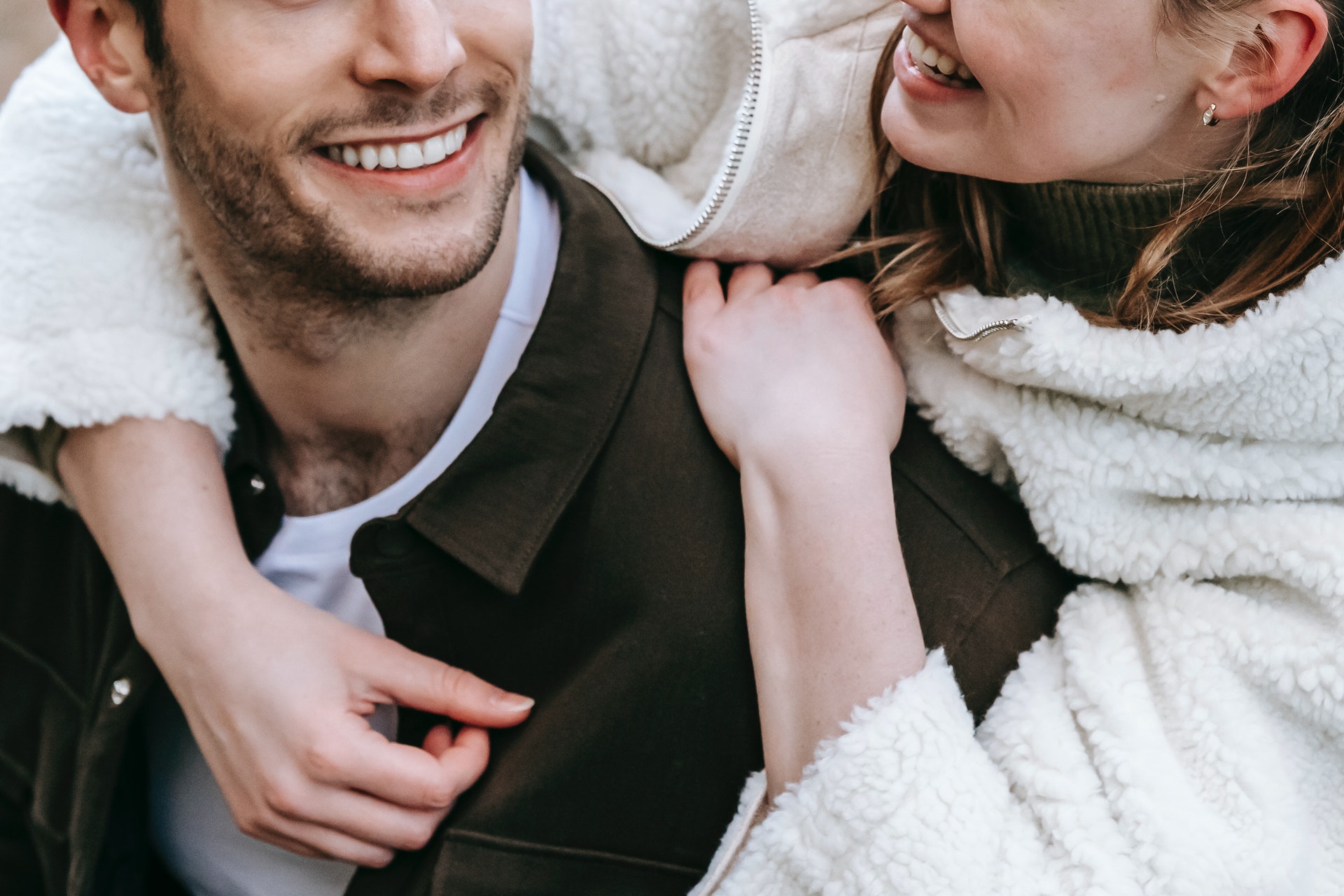