Have Hunting Regulations Changed Over The Years? 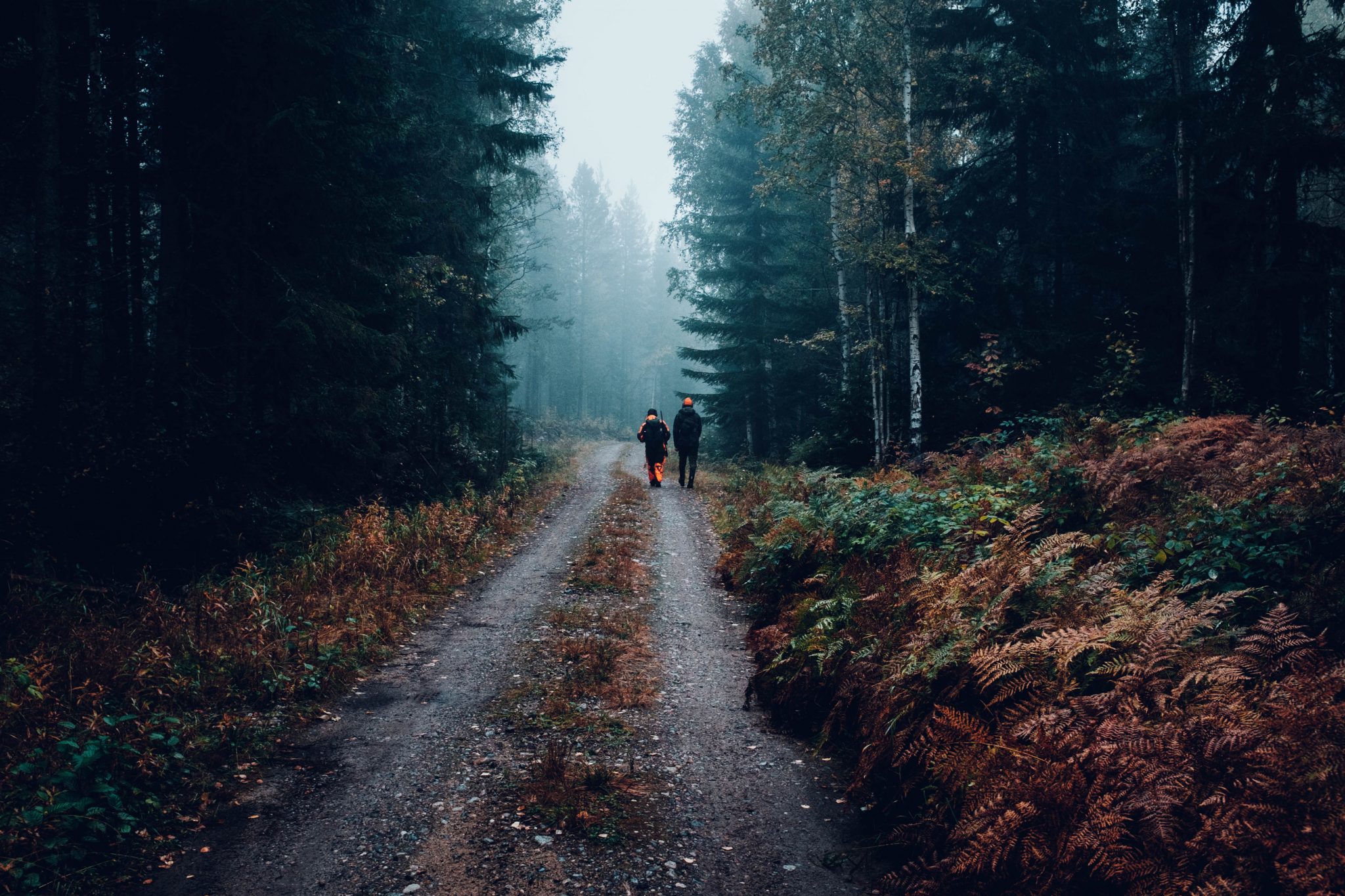 Have Hunting Regulations Changed Over The Years?

Hunting has significantly evolved over the years.

At first, it was done mostly for survival purposes. People hunted the animals they needed for food –– and in some cases to use their skin for warmth and shelter. Then, when people started planting and agriculture became popular, people hunted animals that were predators who could jeopardize crops or kill livestock like cows and sheep.

For many people today, hunting is a recreational activity. The weapons people have used also evolved over the years, from spears and arrows to assault rifles. But did the hunting regulations also change over the years? The answer is yes, here’s how.

For all its pros and cons, it is a fact that, over the years, hunting has endangered some species. This is one of the most obvious ways regulations have evolved over the years. Many places now prohibit the hunting of endangered and protected species, and doing so might get you in some serious trouble with the law. Yet, in the United States, for example, a lot of states have a clear distinction between protected and unprotected species –– the latter including all manner of vermin and varmints. In other words, no one will hold you accountable if you went on a hunting spree and got rid of all the rats destroying your house or crop using a shotgun or rifle.

As of 2020, there will be some significant changes taking place in the deer hunting world. For example, some states in the US will enforce a statewide bag limit, and it’s going to be 5 deer per hunter. No more than 2 out of those 5 can be antlerless. In a state like Florida, this rule applies to all hunters, except those who don’t need a license or permit to hunt deer –– residents over 65, disabled individuals, military personnel, and others. 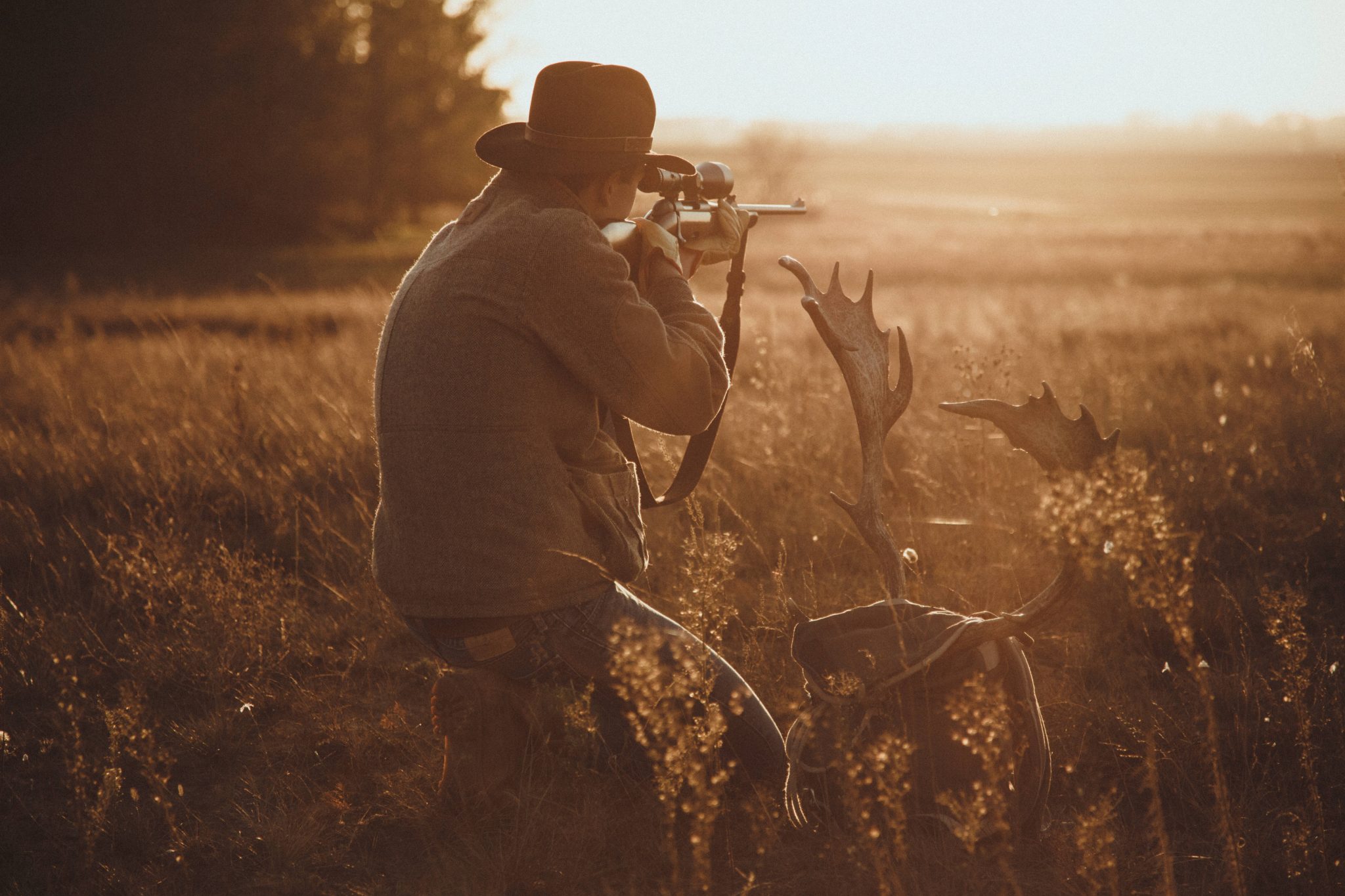 Some changes that are also happening in this hunting season is that all deer hunters will be required to report their harvest in a state like Florida. This applies to everyone, including hunters younger than 16 years old and those over 65. Speaking of youth, not any kid with a rifle can go hunting now. They have to be supervised by an adult who is 18 years or older. These requirements might vary from one state to the other, but there is a general direction to enforce similar rules across the country to ensure that there is always an adult to keep an eye out and make sure things don’t go awry.

As we mentioned earlier, the weapons used have also changed over the years. At first, there were restrictions on the weapons, but it is now a fact that you can use any legal weapon in most states to hunt. Despite those changes to the weaponry, most hunters use rifles with scopes, and you’ll understand why if you read more about their different types and learn how they can significantly improve your aim. In any case, the minimum caliber to hunt deer was changed from .40 to .30 caliber in certain states, which is ultimately better for the hunters and the deer, too. You can use a handgun, shotgun, or any muzzleloader that is legal in the state.

Perhaps the biggest changes to hunting regulations have to do with how closely monitored and controlled the activity became. There are now controlled hunts where you have to apply earlier to go hunting, and the entry is limited, too. This is completely unlike season hunts which are open for anyone with a gun.

One of the rather significant changes to hunting regulations was the process itself and how easy and accessible it became. In the past, to go hunting, you would need a hunting permit or license, and it was illegal to hunt animals without such a license. Some people would already head out to the wood or desert areas and remember they’d forgotten it, so they’d head back and get it to avoid trouble with the law. Now, with smartphones, you can actually get your hunting license online! So, you don’t even have to go anywhere to get it. Some states provide people with the option to sign up and have it approved using the internet, which is much faster and easier.

The changes in hunting regulations that happened over the years have always been for the greater good. They help protect endangered animals and protected species, and they also help ensure that no hunters could compromise wildlife in an area. Some of the regulation changes are even for the hunters’ wellbeing to help them avoid any incidents. You can definitely say that most, if not all, changes to hunting regulations proved quite efficient.

by Time to read this article: 10 min