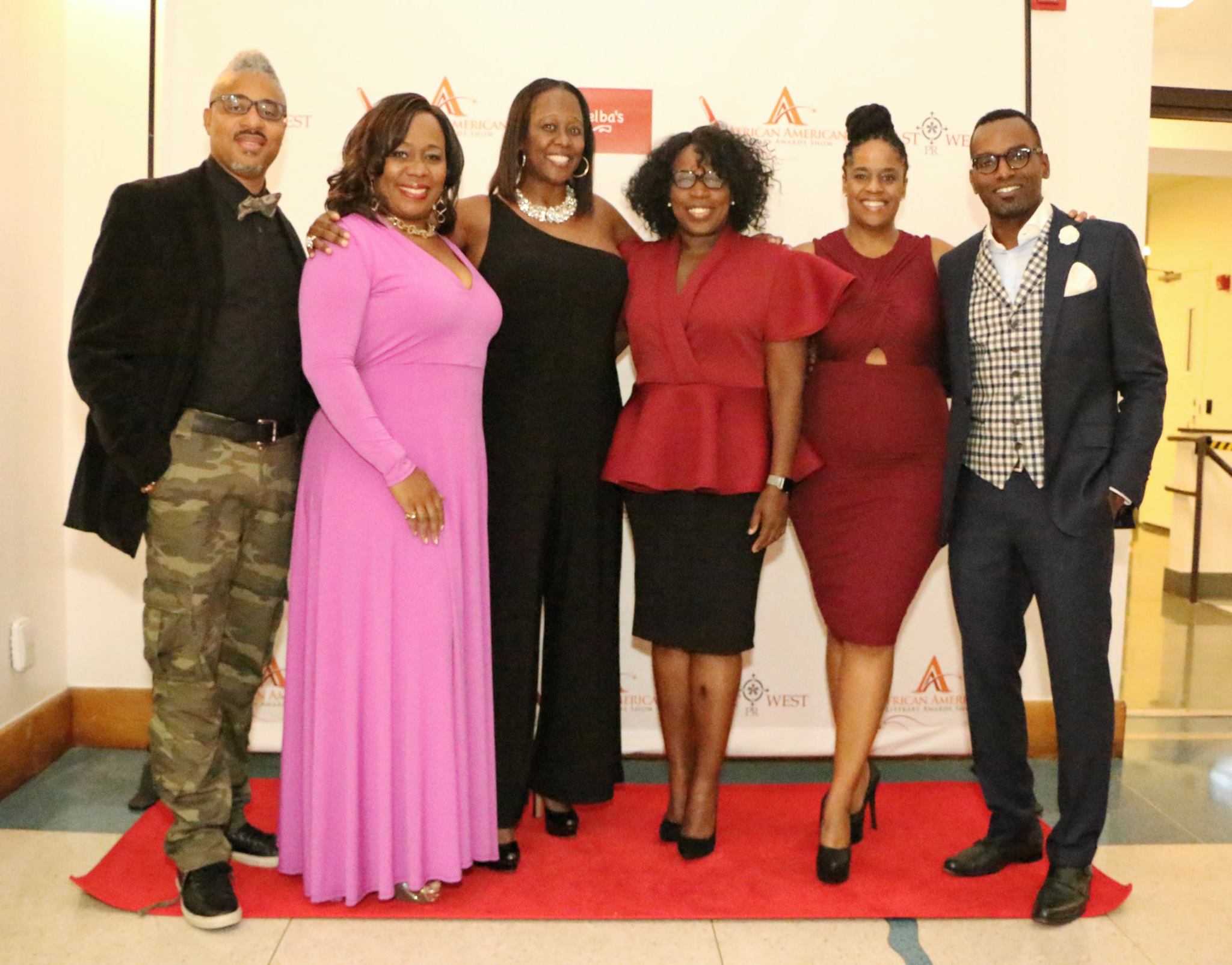 Due to the pandemic, the awards show was held via Zoom and streamed via Streamyard and Facebook Live

The hosts for the 17th Annual prestigious and one-of-a-kind award ceremony honoring our community were hosted by Rahsan-Rahsan Lindsay, (CEO of MediaCo Holding, Inc, – Parent company of Hot 97) and Nancey Harris (COO of Vontélle Luxury Eyewear). 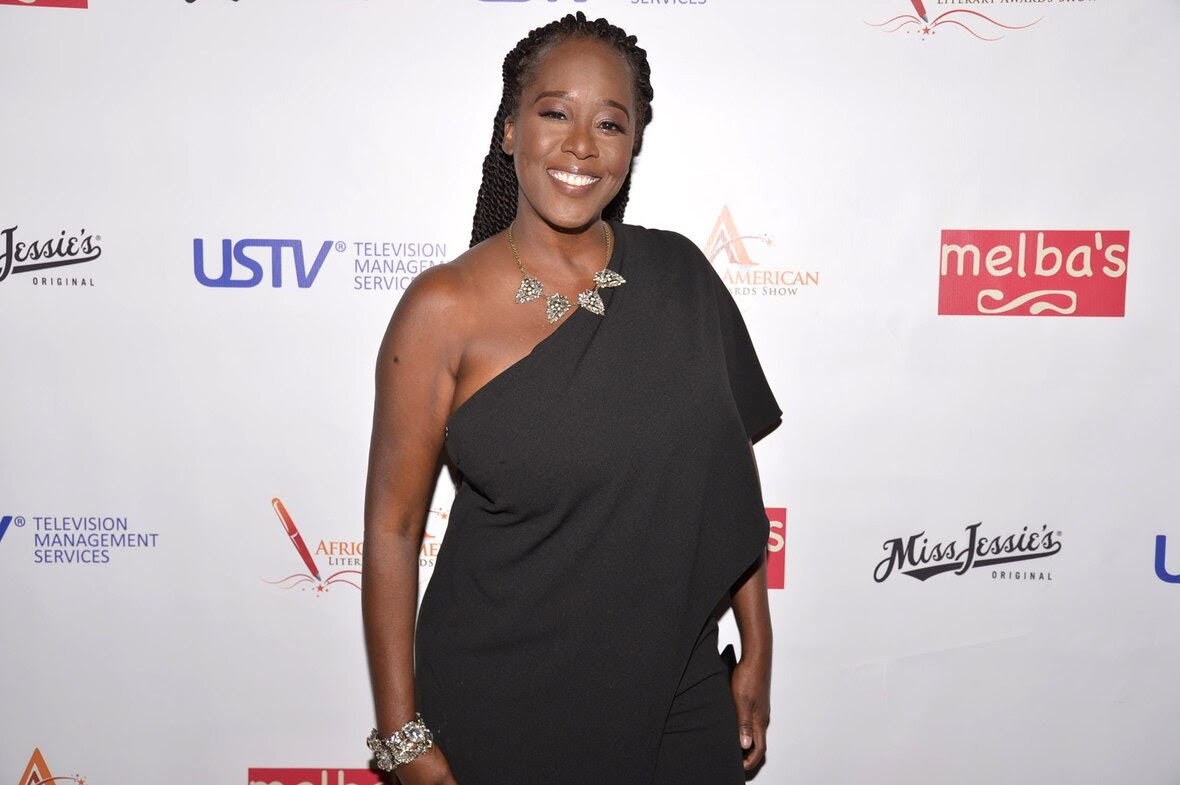 This year’s honoree was Gary Clemons, Executive Director of Friends of The Children New York and there was a special tribute to a long-time friend of the African American Literary Awards Show, the late, Author, Eric Jerome Dickey.

The African American Literary Awards Show (AALAS) is the first and only event to recognize, honor, celebrate and promote the achievements and contributions of African American authors, writers, publishers, artists and related entertainment industries. The celebrity-hosted ceremony is a semi-formal evening affair that includes dinner and award presentations. Pre-event activities include a nominations brunch and pre-show VIP Red-Carpet cocktail reception. This legendary Awards Ceremony brings authors and fans together. 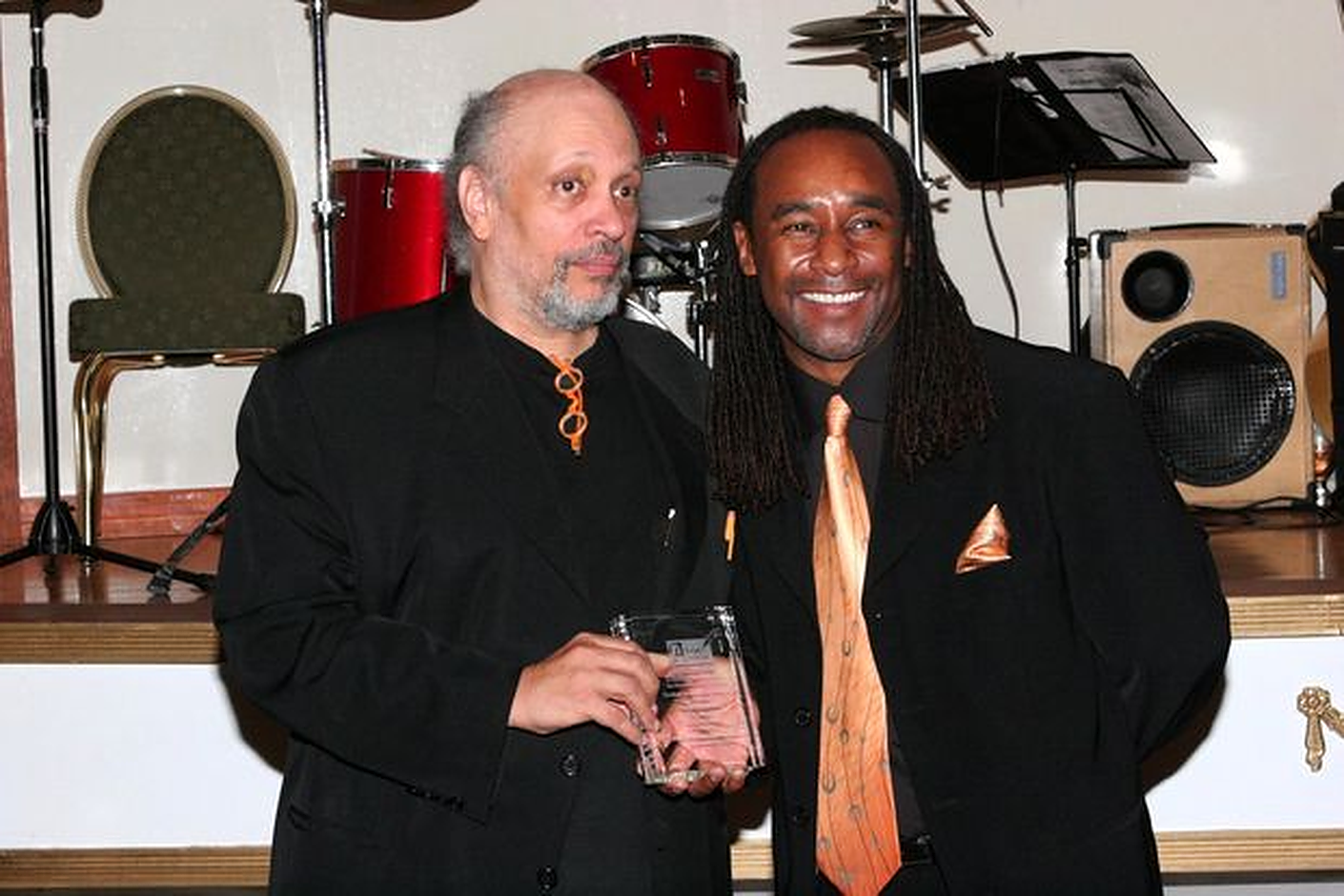 The goal of AALAS is to connect with members of the literary world to ensure they have the opportunities that literacy provides. Our model for impact is grounded in creating a culture of literacy for the community we serve – providing choice, access, and engagement opportunities for reading. AALAS provides the best in entertainment, literary news, and educational services for our younger, yet eager minds.

For over 16 years, AALAS has been an important advocate for reading in the community and has benefited those in the community through supporting reading enrichment programs that encourage reading.

AALAS are intentional when it comes to building the community of readers in such a way that it does not feel contrived but will grow on its own. Since the inception of AALAS, the event has encouraged and promoted many communities of readers. The award ceremony is loved by many because of the various authors’ willingness to embrace the community and share personal stories that encourage others to read.

by Drishti Joshi Time to read this article: 8 min 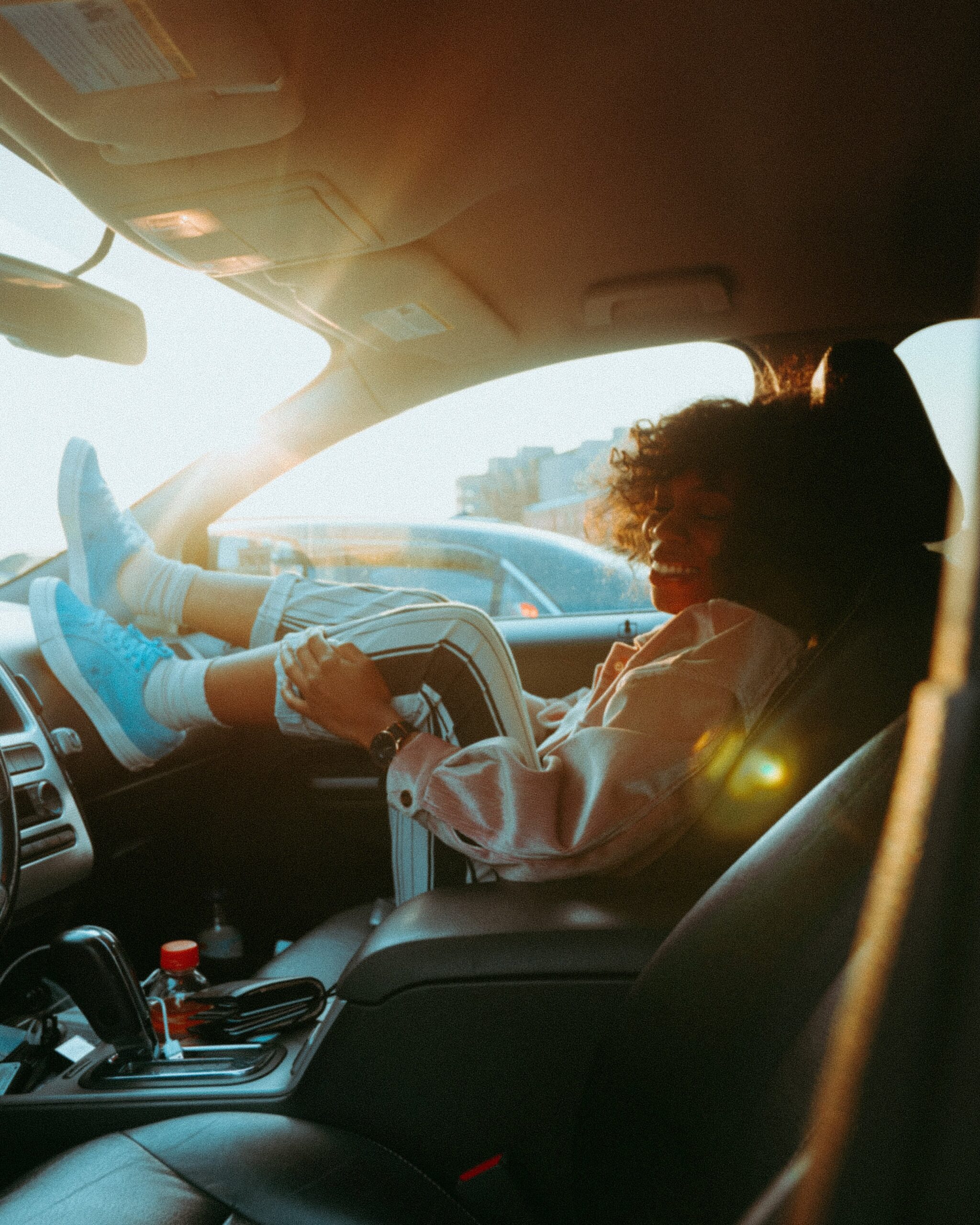