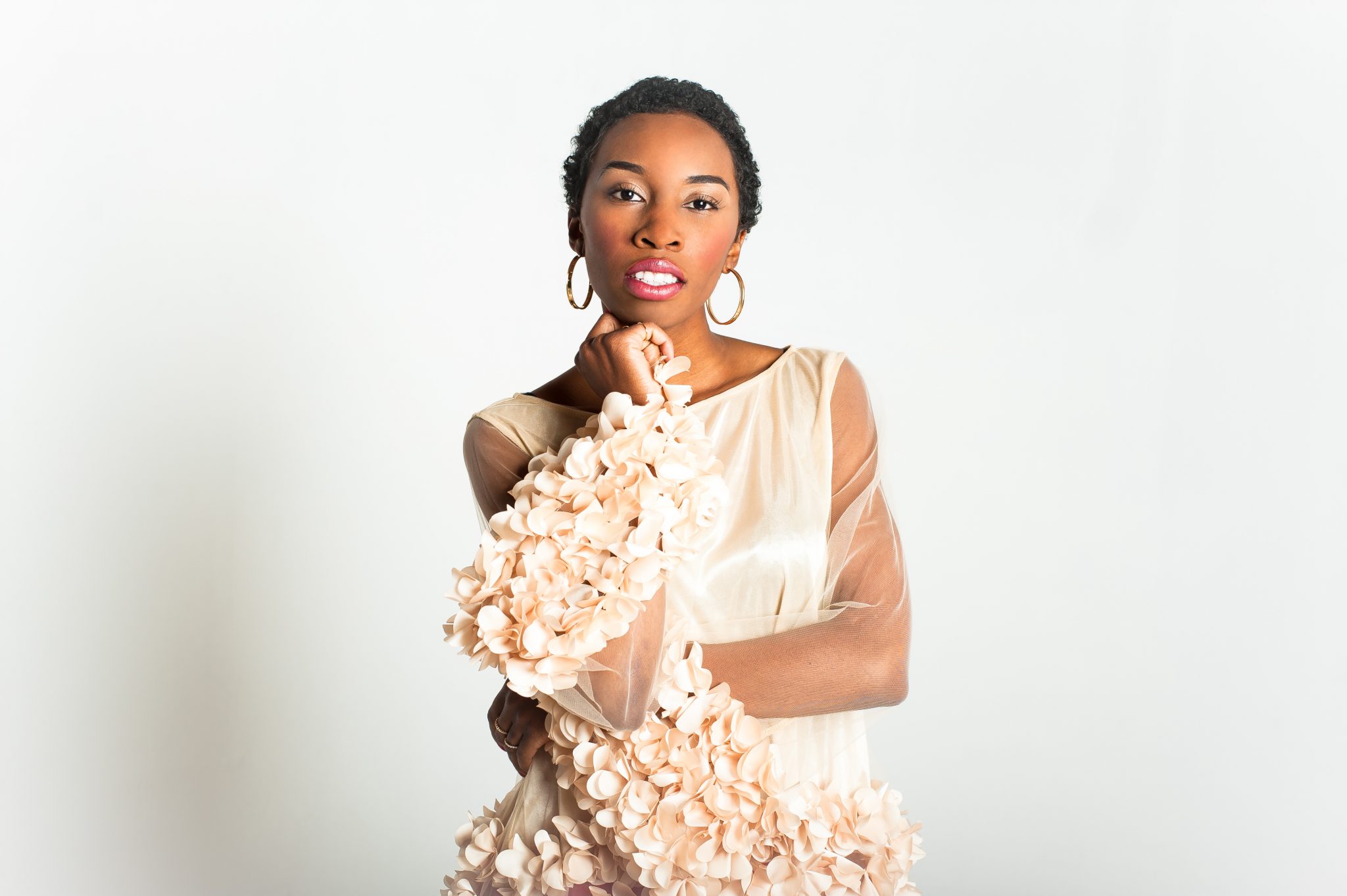 With a captivating story, this actress and entrepreneur will show you there are no excuses to be made.

All imagery by Mike Fox.

For starters, Carrie is a proud black woman, young wife, a sister, a daughter, an activist, a dreamer, a Christian, and a future award-winning actress + stuntwoman. Originally born in Richmond, VA – she has spent childhood years in Panama, Central America, Richmond, VA and surrounding cities/states on the East Coast and South. 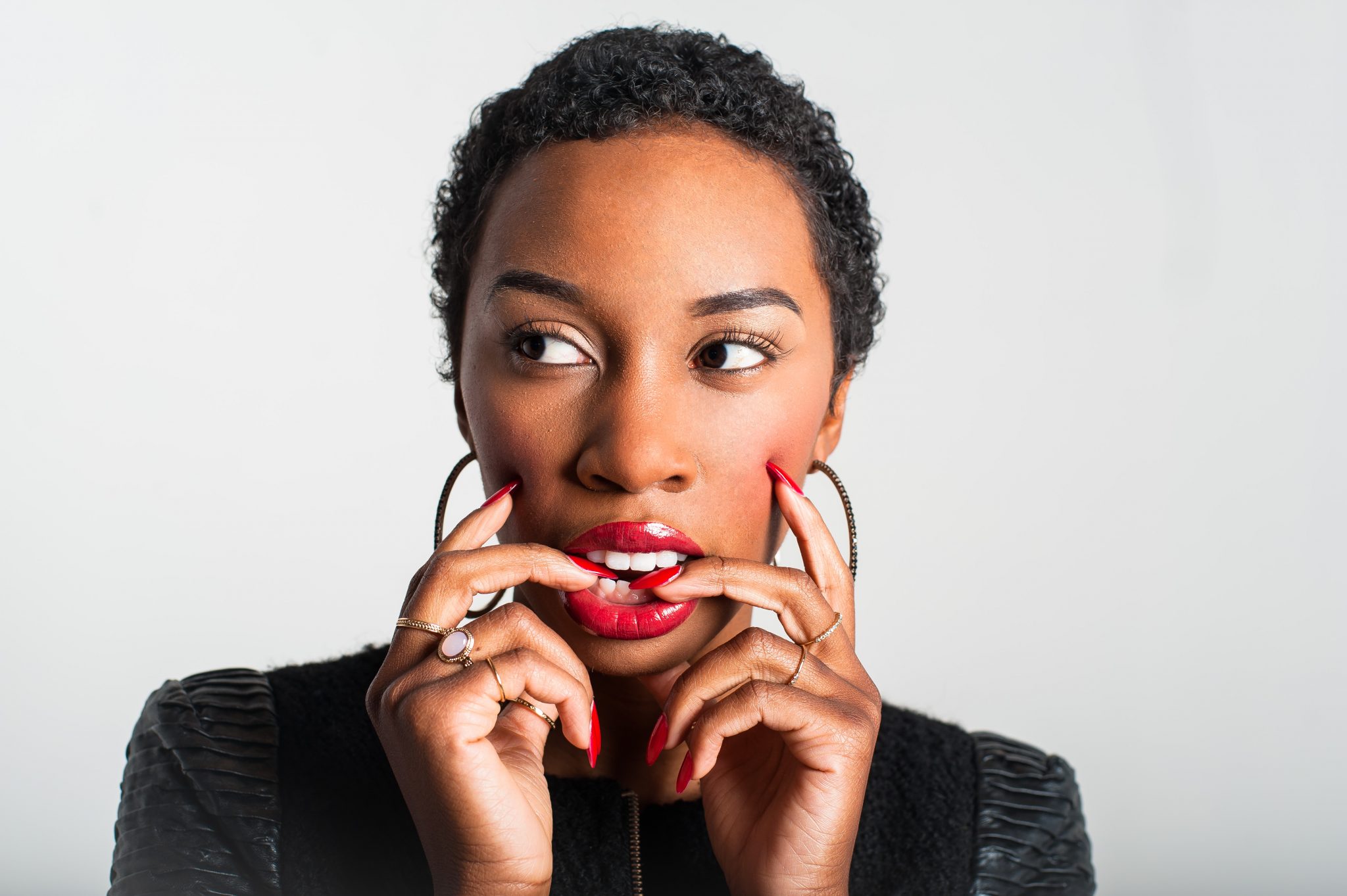 She does a lot of action acting and has trained in martial arts, stunts, and body movement in addition to theater. Growing up poor to a single parent teenage mother and moving from place to place in her early childhood, she didn’t let it her hold back. Her mother pushed to give Carrie and her sister the best she could at the time she could as she was learning life.

Through her childhood, she performed in plays, danced in dance recitals, and competed in track and field throughout her early teenage years. She went on to run track at the University of Memphis, in Tennessee, a place she considers another hometown.

After facing a serious injury, she decided to leave the possibility of the Olympics behind, left track, and took off studying abroad around the world for 2 years in Shanghai, China, Paris, France, London, England, and Berlin, Germany. This pushed her to learn new skills and new languages while constantly adapting to new culture. Carrie now speaks 6 different languages. She learned Spanish as a child and picked up Mandarin, Chinese, French, Russian, and Latvian in her late teen and early adult years from immersion in these countries and the friendships she’s built internationally.

After college, Carrie wanted to go into acting full-time, but listened to others on getting a “safe” job and took a corporate job and two years later, quit to commit to her dream, acting fulltime. She decided to take her acting career to the next level and moved to LA in Feb 2016 and it’s been the greatest decision thus far. After recently wrapping Marvel’s, Black Panther as a Dora Milije and appearing in Marvel’s, Luke Cage Season 2 and she’s still writing and working on more projects.

Carrie Joined Us At The Studio For An Exclusive
Interview + Photoshoot! 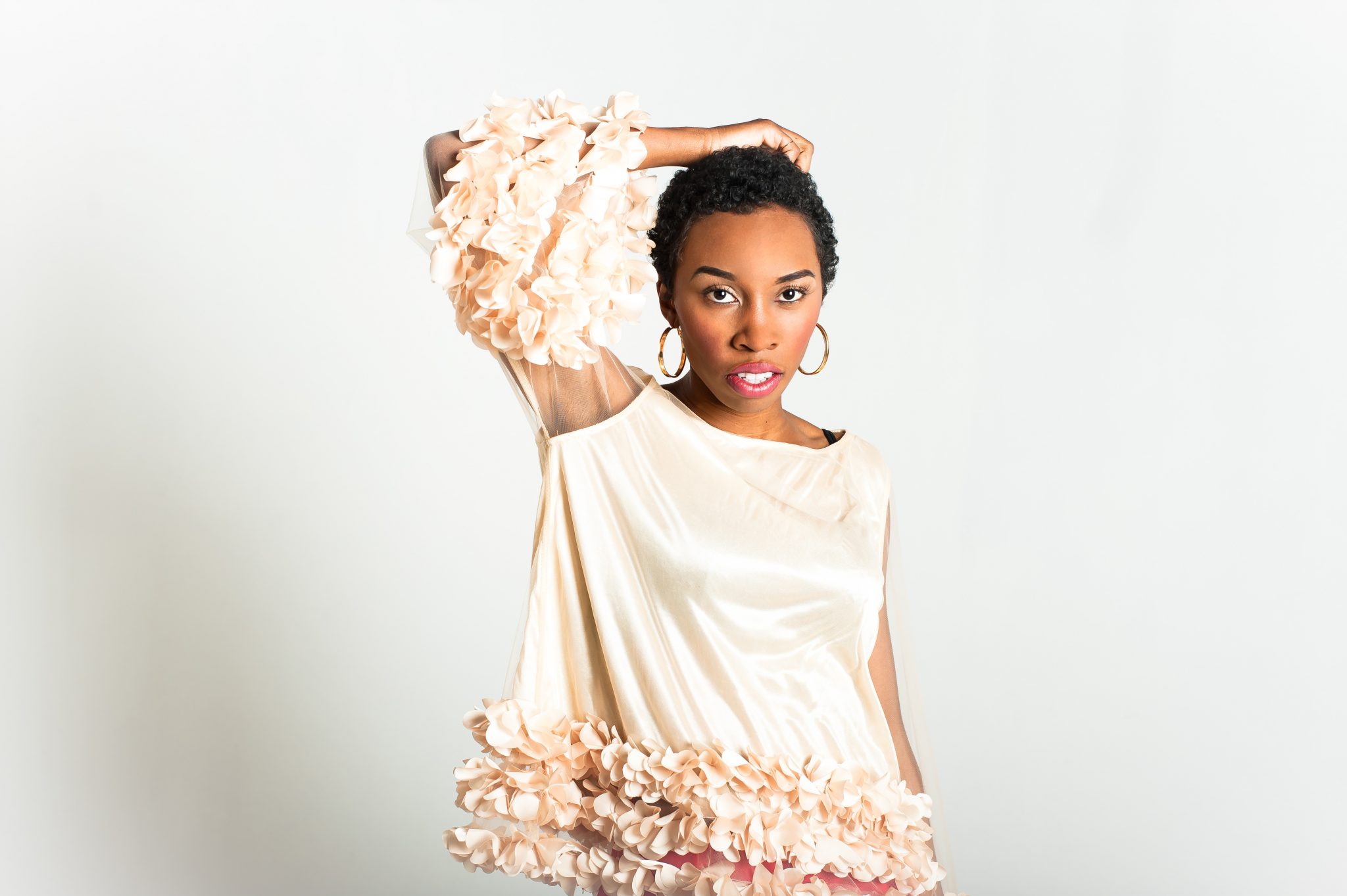 I consider Memphis, TN my hometown since it’s the longest place I stayed in my late childhood and early adult years although I’m originally from the East Coast. I loveee my Memphis family & friends….but, the East Coast will always have a place in my heart too.

When did you start acting?

I started acting as a young kid at 2 years old singing and repeating things I’ve heard and saw to my mommy and daddy and my little sister. I’ve always been a bit of a drama queen as a child lol…I would fall in love with shows on Nickelodeon and Disney and would act them out verbatim to my family, friends, and community centers. But, I didn’t chase it full time without having any big distractions like a “full-time job” etc. until I was 22 years old…when I moved to LA.

What’s been the biggest challenge on your journey as an actress?

Wowww…great question. There’s so many challenges, but I have a motto that I learned at a Youth About Business camp when I was in high school and that’s, “I eat challenges for breakfast, lunch, and dinner”. One of the biggest challenges is finding ways to support my career as an actress early on when I started out…I would drive Uber, deliver food with Postmates, tutor students, do focus group studies, be a personal assistant…everything lol…anything that was flexible and allowed me the time to make money and then go to class and audition when the opportunity presented itself. 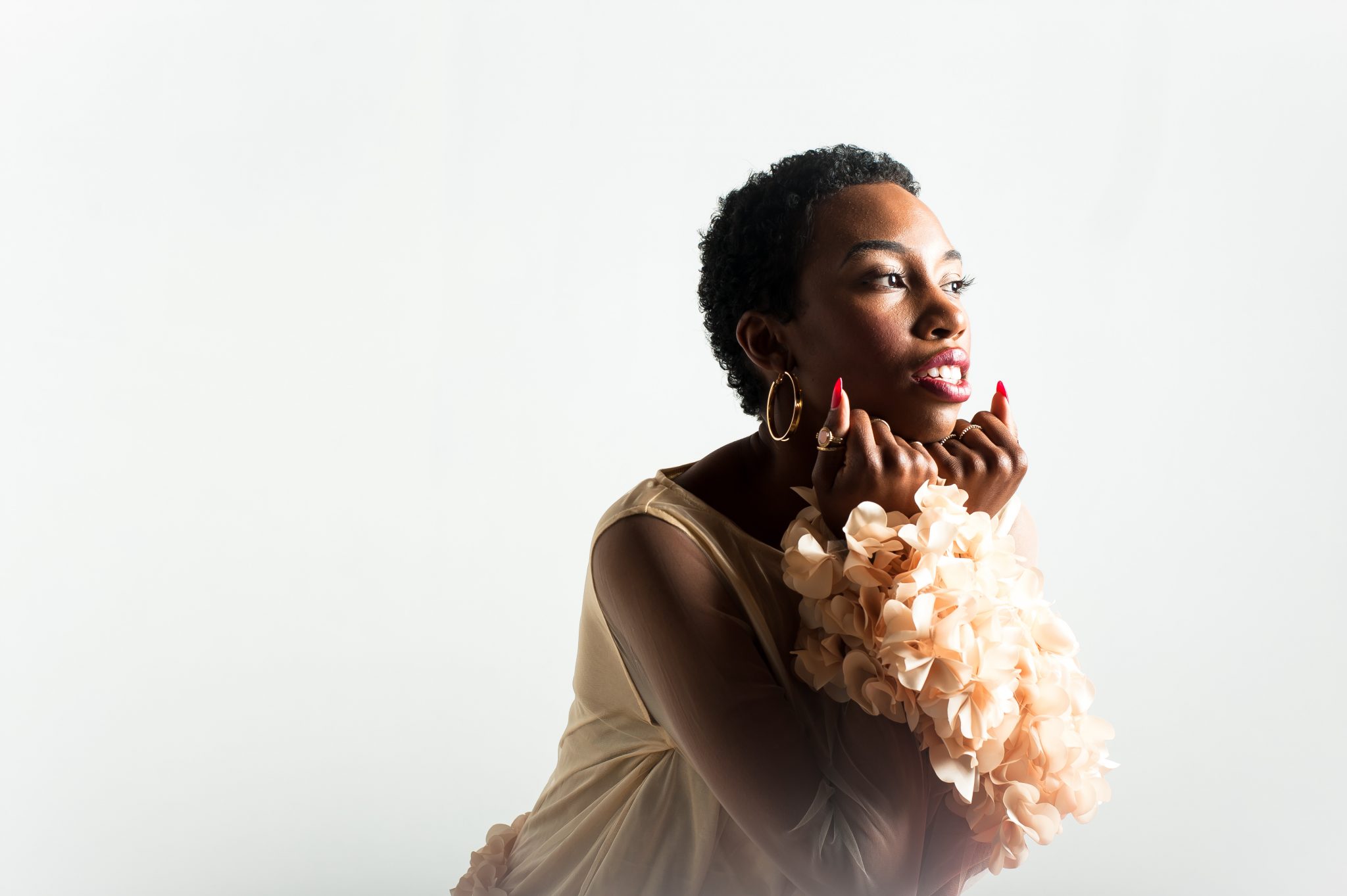 Other challenges I faced was rejection, auditioning a hundred times and hearing back from 10 people or sometimes none…being told I was very “green” which basically means new and just not feeling like I was given the right opportunities. But, I for one didn’t let that stop me one bit, I chased my dreams harder than I ever had. I use rejection and anything that didn’t serve me and my purpose as building blocks to stand on…I trained harder, worked harder, found ways to do things more efficiently, and ultimately stand-out by being true to myself and authentic to my craft.

SOOOO many people inspire me and so many things. My mother inspires me so much especially knowing how hard it was raising two children growing up and to see her run an educational non-profit today. Oprah has always been one of my biggest source of inspirations to see where she came from and where she’s at now…that’s my spiritual mentor.

Ava and Lena Waithe both inspire me with their bold and creative moves from writing to producing and directing and bringing real-life shhh to screen lol..My Memphis pastor, Ricky Floyd inspires me especially knowing where he came from and where he’s at and how he’s helping so many people in the Memphis community….other people would be Belinda Campbell, Monique Reed, Amber Rasberry, Tyler Perry, Martin Luther King, Zoe Saldana…there’s so many but those are a few.

Marvel’s Black Panther is one of the most anticipated movies ever. What was the experience like?

A M A Z I N G….I can’t even describe what that means in worlds. I’m just thankful to be apart of it. From rehearsals to set-life to hanging out with cast mates…it was all incredible.

Why did you want to be involved in this production?

Sooo many reasons, I can’t choose just one. It’s the first time ever, Marvel brought out Black Panther out in this light….it’s a film that shows Black excellence. Black people in the light of doing good, being represented as Kings, Queens, Warriors. If that’s not enough of a reason, I don’t know what is. 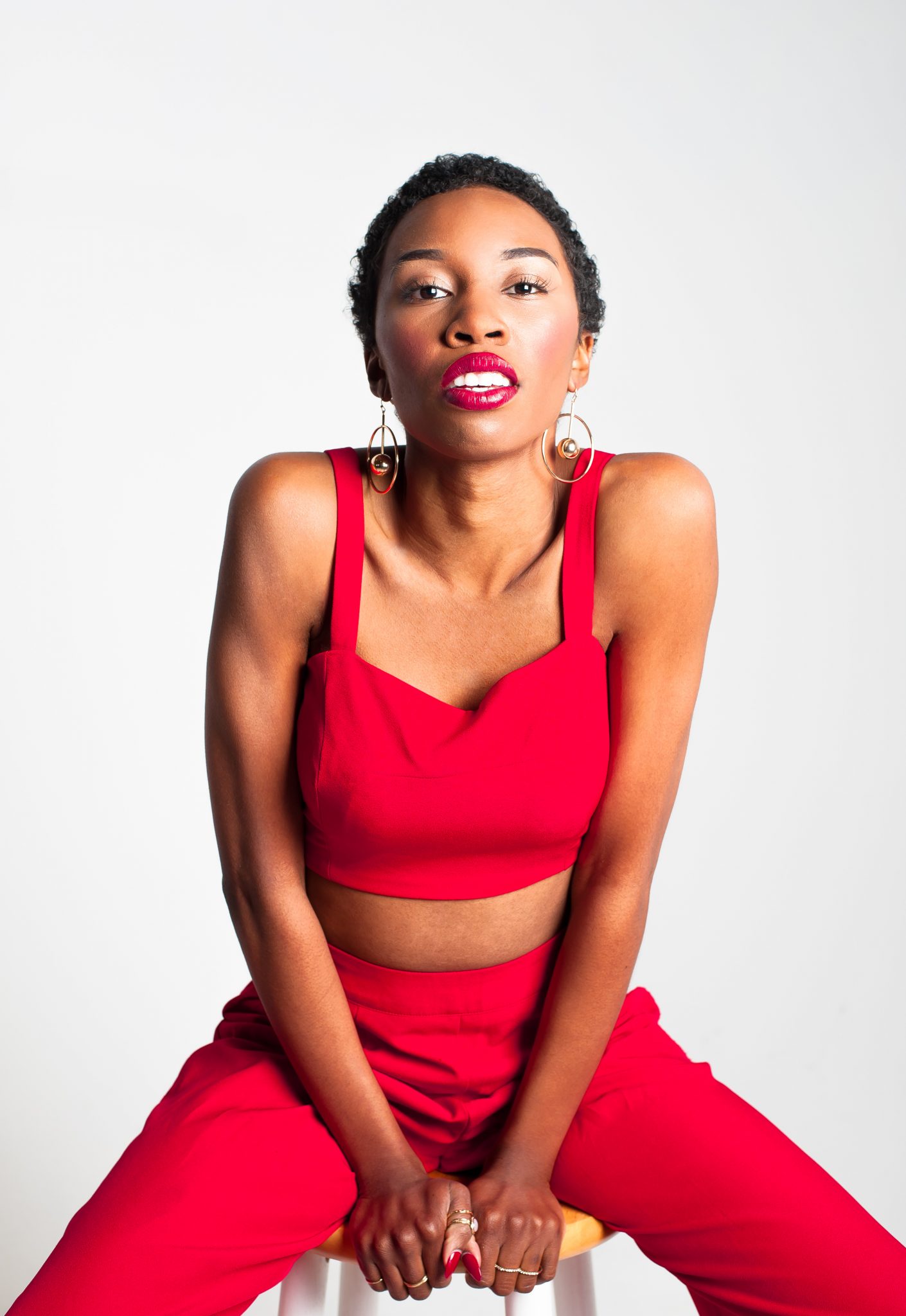 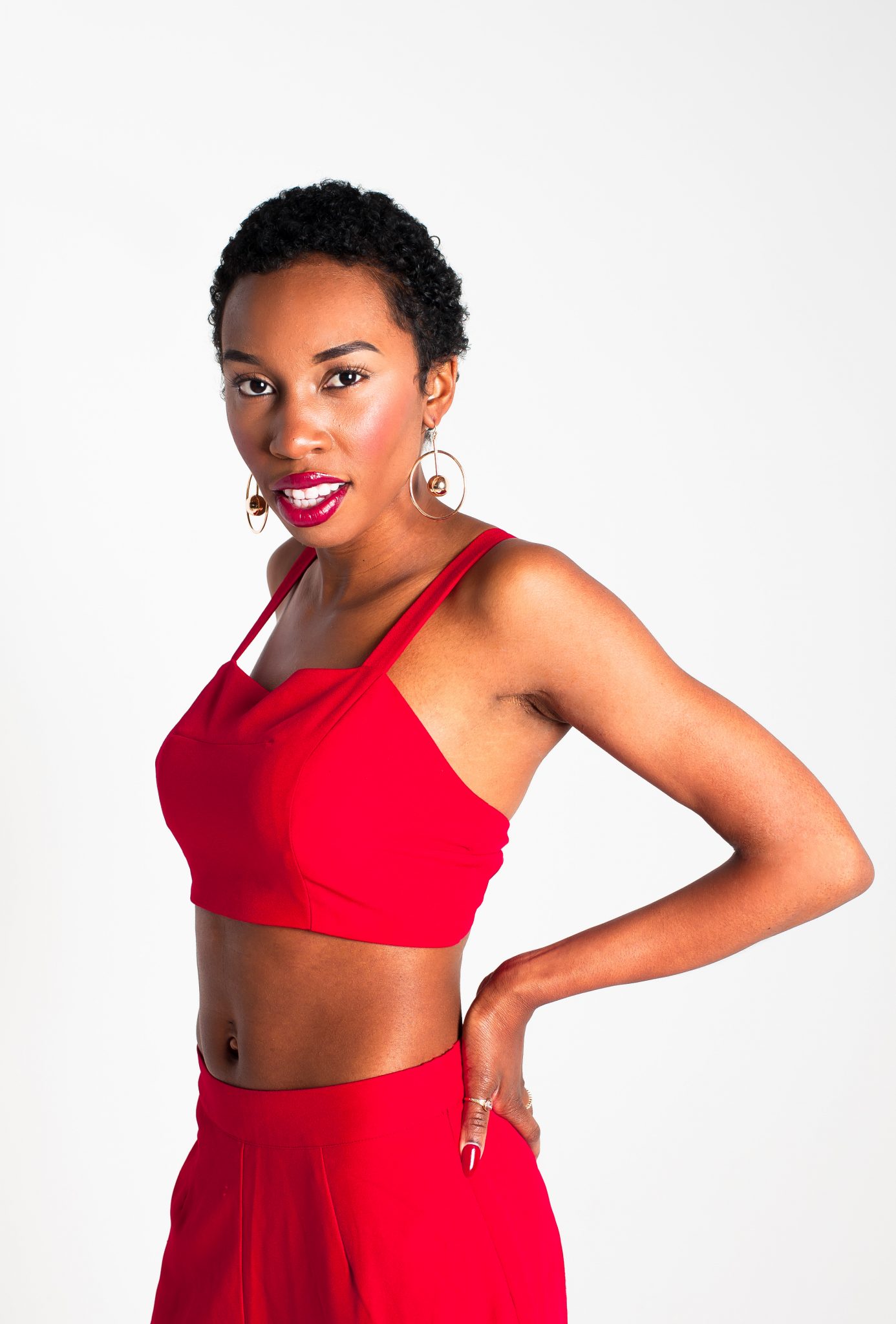 How would you describe your role in the film?

I am a Dora Milaje. I’m a highly-skilled warrior chosen to fight for Black Panther…but not just any warrior…I was chosen as the best among my tribe in the Wakanda universe.

Was it easier to play Dora Milaje or to be yourself on stage?

Yessss…I’m a freaking warrior in real life too lol…I’ve overcome many obstacles in life. I’ve stood up for people and for what was right in many situations. I believe I was made for this. This is me, I am her. 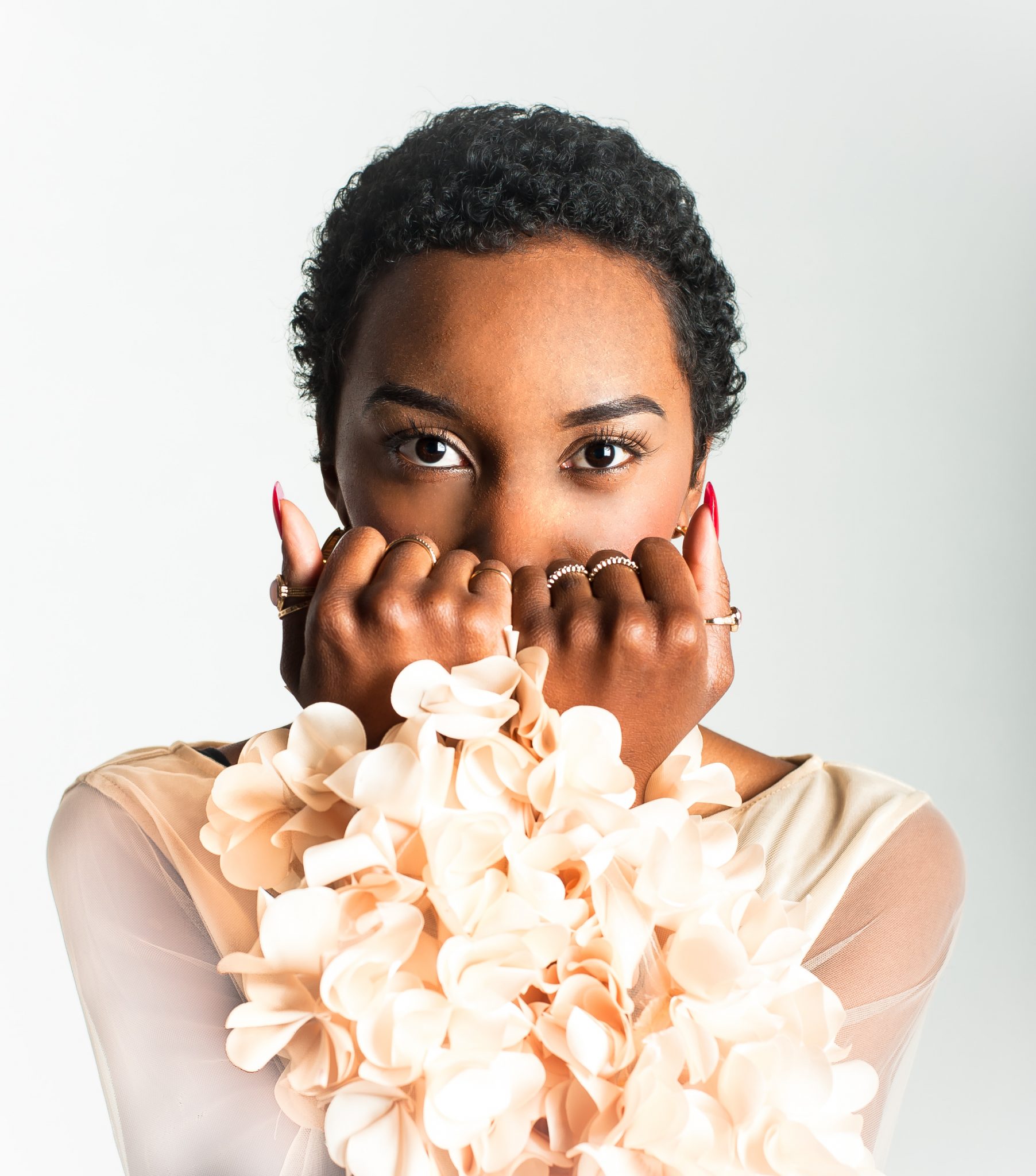 What can we expect from Carrie Bernans in the future?

You can expect a vast range of characters from a Black Woman James Bond to a crack-head who lost her way in life. I love the thrill of action, but I also desire to play gritty roles that show other views on life that we don’t often understand nor see. And, whatever other marvelous opportunities/blessings God decides to bring my way.

by Time to read this article: 16 min