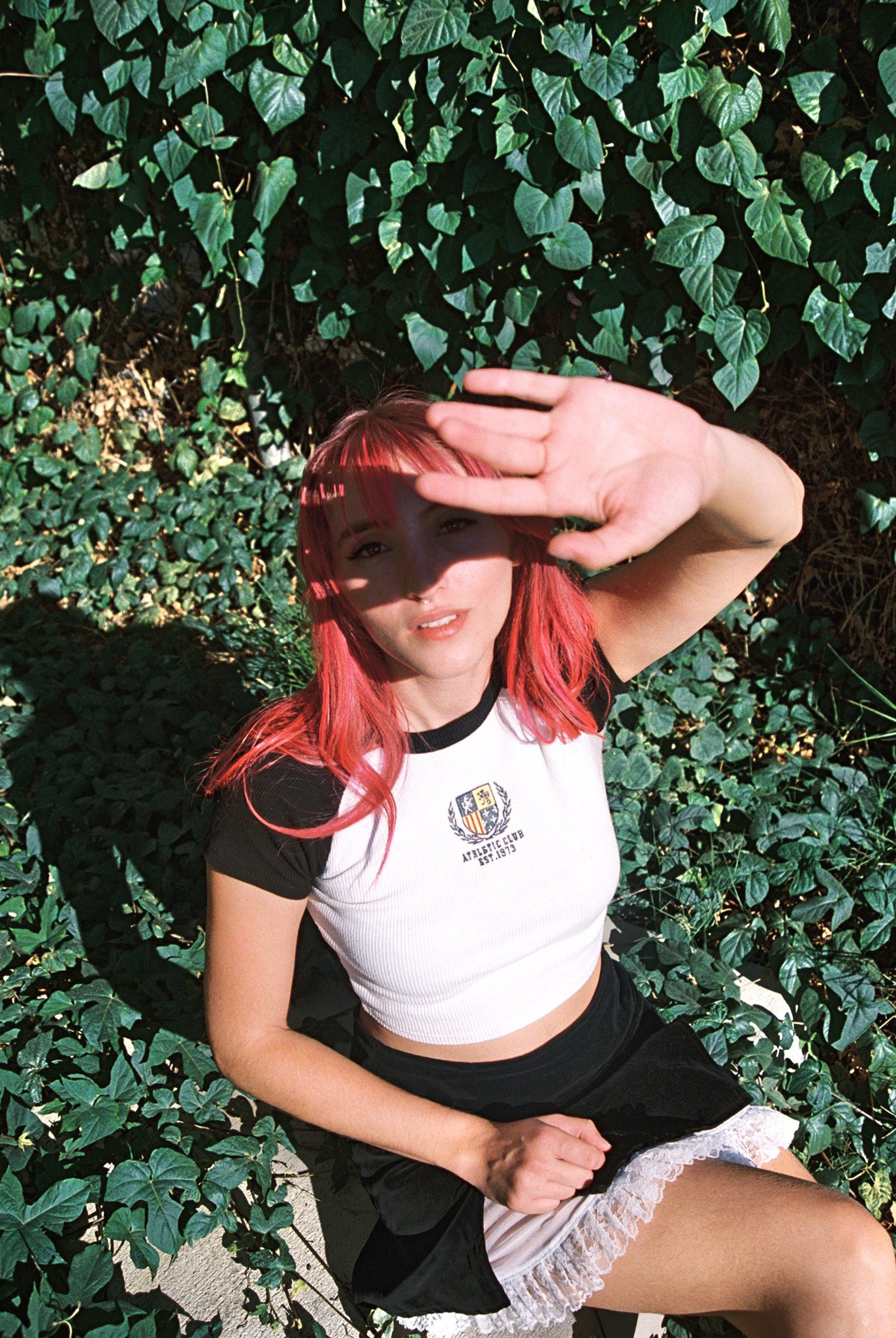 The new single from Los Angeles alt/pop artist Raye Robinson “Star Talk” is the epitome of the beginning of a relationship.

Raye Robinson has garnered acclaim from the likes of Live Nation’s Ones to Watch and Earmilk.

Robinson is an indie alt/pop artist based in Los Angeles. Through honest songwriting and relatable themes, the born and bred SoCal artist creates a fresh and intoxicating sound, emitting an innocence and dreaminess that whisks you away to fantasy land.

Having previously performed in bands, her time alone during the pandemic allowed the artist to dive into herself as well as her music and uncovered her love for taking creative control over her sound. Produced by Rob Auerbach, out of his DIY garage studio, Robinson’s upcoming music emits a spunky, fun, laidback, and feel-good vibe that keeps pulling you back for more.

“That phase where you’re both obsessed with each other and nothing else matters except being with them, so you stay up all night talking about stupid things just to talk. It’s one of my favorite times in a relationship.

I love getting to know someone, hearing them talk about their passions, reading their astrological chart for the first time, and showing each other your favorite artists. It feels like you could just live that night forever– talking about the stars and the universe and how small we are.” 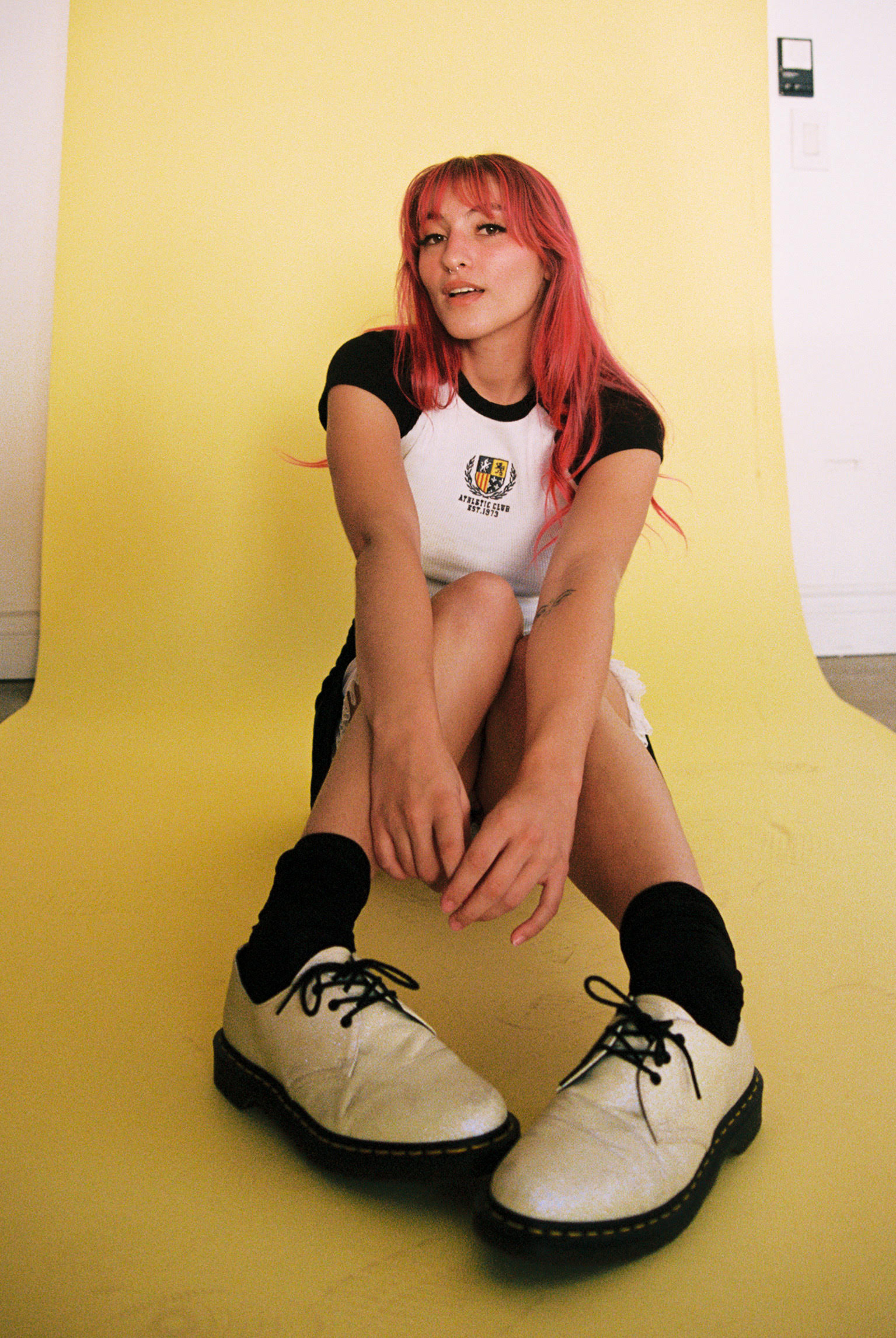 Combined with a plodding bassline and Auerbach’s cool, quirky production, which adds a little bit of an edge, the song “Star Talk” is truly one of a kind.

“Star Talk” is the third song to be released off of her upcoming EP, Crushes & Love Songs, set for release in February 2022.

Stay up to date with Raye Robinson by following socials for news about upcoming releases & more.

by Lisa Khiev Time to read this article: 4 min 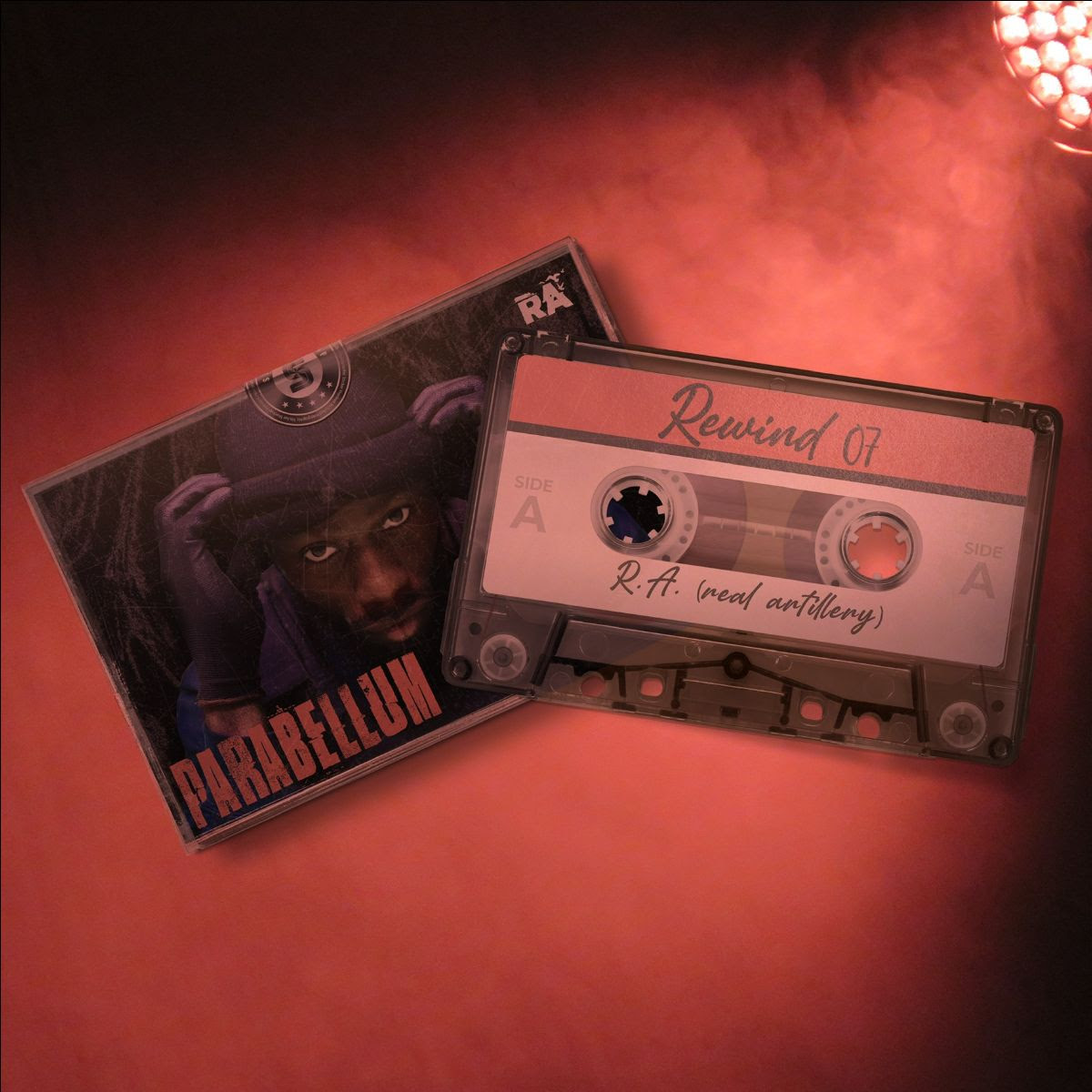 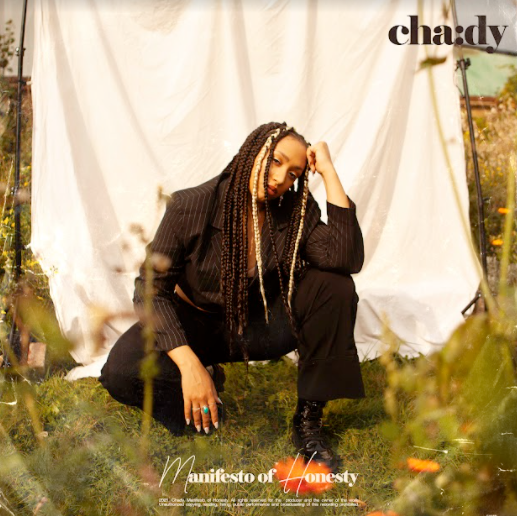