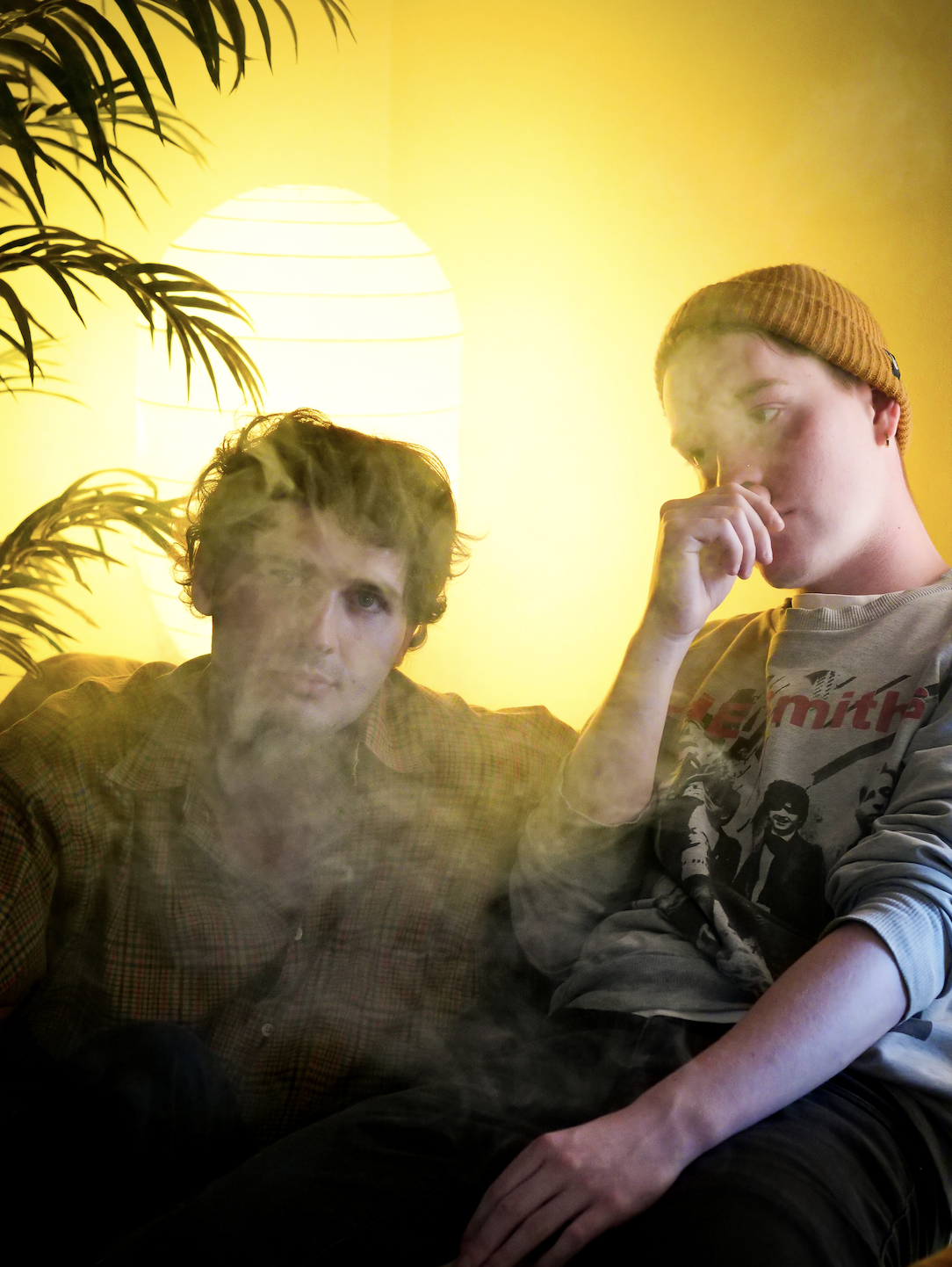 The duo Sam the Astronaut released their new album, Midnight Carlight, featuring 11 indie-pop songs, including the leading single, ‘High For You’.

This is their second album since the release of the first one, ‘Girls of Summer,’ in 2017, which amassed over 1.5 million streams on Spotify.

‘High for You’ —the first single of Sam the Astronaut’s new album — is a love song you’ll want to dance to, with nods to 2000s electro-pop.

“It’s about the highs of entering a new relationship, while trying to decide at the same time if you’re actually ready for it before jumping in even further,” says the duo.

The single was one of Garrison Johnson and TJ Gibson‘s —the two members of Sam the Astronaut— favorites to record, with the heavy thumping kick to the crazy bass riffs layered on top.

“It is a discipline of love,” Johnson and Gibson say. “We couldn’t be prouder of the record, and we are excited that after four years, we can finally give you the front-to-back listening experience.

Listen to ‘Midnight Carlight‘ and its first single, ‘High For You,’ on Apple Music and Spotify.

Sam the Astronaut Re…

by Claire Legeron Time to read this article: 3 min

Music A Feel-Good Single By Tyson Kelly: Am I Ever Gonna…