The Ultimate Fashion Travel Guide: From Milan To Lagos

The Ultimate Fashion Travel Guide: From Milan To Lagos

Currys PC World, in conjunction with Fossil and Michael Kors, have put together The Fashion Travel Guide for those who love to follow the latest trends. 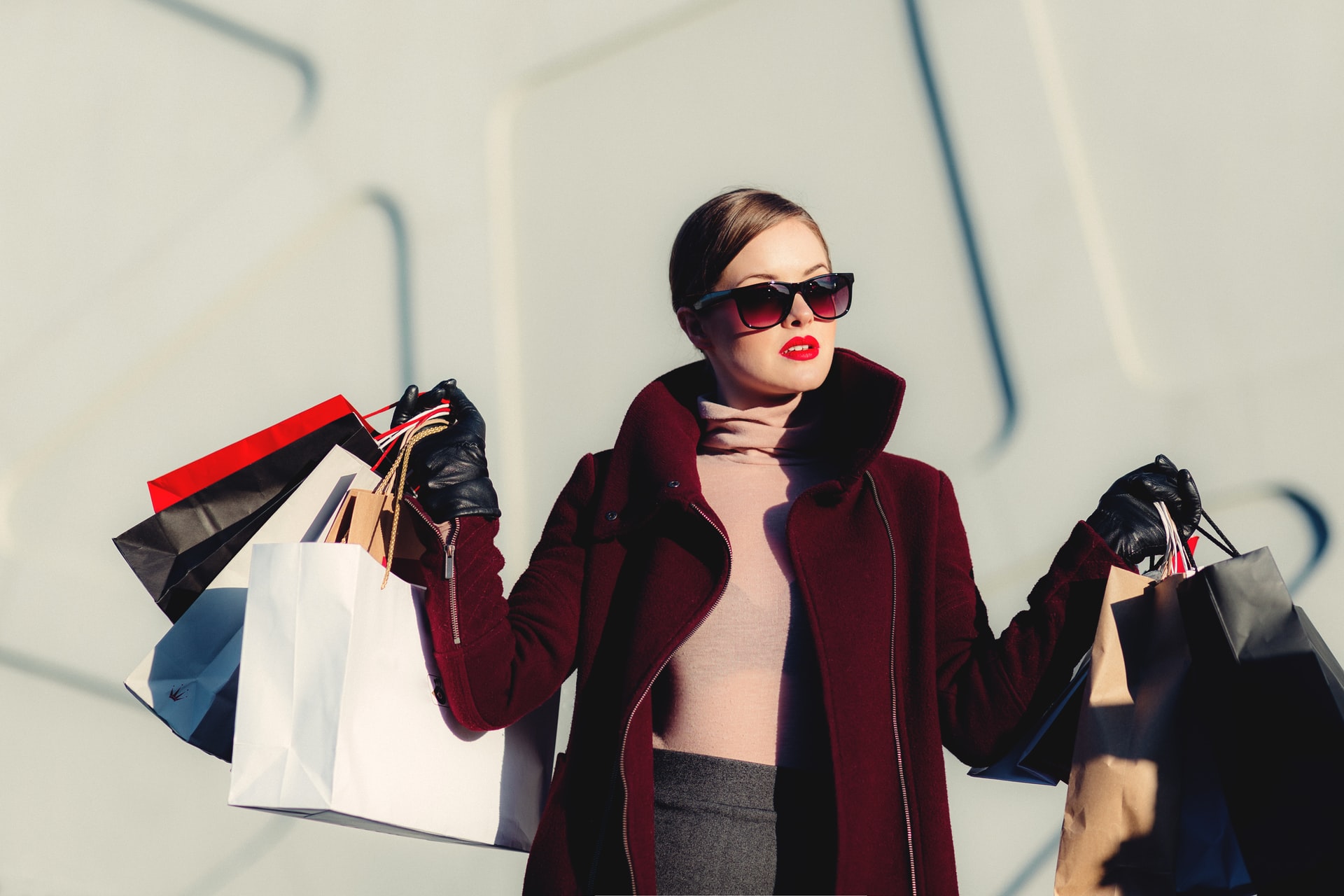 The top 12 fashion capitals of the world have been revealed, based on where the top fashion schools are located, high-profile fashion events on offer, and influential street style. Among them are Amsterdam, Seoul and São Paulo.

London, Paris, Milan and New York may be the ‘big four’ of the fashion world, but with growing investment in the industry beyond these four mighty pillars, other cities are starting to move up the fashion ranks. With expert insights from Justine Tabak, designer and founder of an eponymous sustainable fashion brand, paired with factors such as fashion schools and events, the world’s top fashion cities have been identified.

“Fashion has become ever more a democracy with a proliferation of start-ups and independents vying for attention amongst the classic giants of fashion,” Tabak says. “With this, new fashion centres emerge and create a multi-faceted global network of fashion brands.”

Traditionally, Europe and North America have dominated the fashion world, but thanks to the democratization of the industry, fashion is now very much global.

The Far East has become a fashion powerhouse in recent years, with cities like Tokyo and Seoul putting themselves firmly on the fashion map. Elsewhere, cities such as Berlin, Los Angeles and Melbourne are championing a more laidback take on fashion, while the likes of Lagos and São Paulo bring something more eclectic to the mix.

“Street fashion and subcultures were popularized in Japan during the 80s, and swept into mainstream culture alongside the developing obsession with anime, manga and comic book characters,” says Tabak. As for South Korea, “K-Pop, K-Beauty and now K-Fashion have exploded in popularity. Aimed at youth culture, fashion trends are fast paced, with a mix of sportswear, vintage and tailored looks all worn together.”

Fashion student? Here are some of the top cities to study in

While many other cities are proving themselves worthy fashion destinations, the ‘big four’ remain supported by the best fashion schools in the world. London is a top choice for thousands of fashion students, with the British capital boasting the world-famous Central Saint Martins college – the old stomping ground of famous grads like Stella McCartney and Alexander McQueen.

“London still reigns globally as a hub of creativity, with its street and music culture and the plethora of fashion schools, from the ever-influential Central St Martins to more commercially focused universities like Westminster University and the Royal College of Art,” explains Tabak.

The most notable fashion events and exhibitions

The traditional fashion calendar revolves around the bi-annual fashion weeks hosted in Paris, London, New York and Milan, but there are hundreds of other fashion weeks held in cities all around the world. São Paulo Fashion Week has grown to become the fifth biggest in the world, and is commended for its commitment for encouraging sustainability in fashion.

“São Paulo Fashion Week has garnered a colorful reputation for presenting the best of ethical and inclusive design,” Tabak says. “The city has grown into a progressive fashion hub, where designers focus their minds on the environment, with many leading the way in recycling and up cycling of materials.” 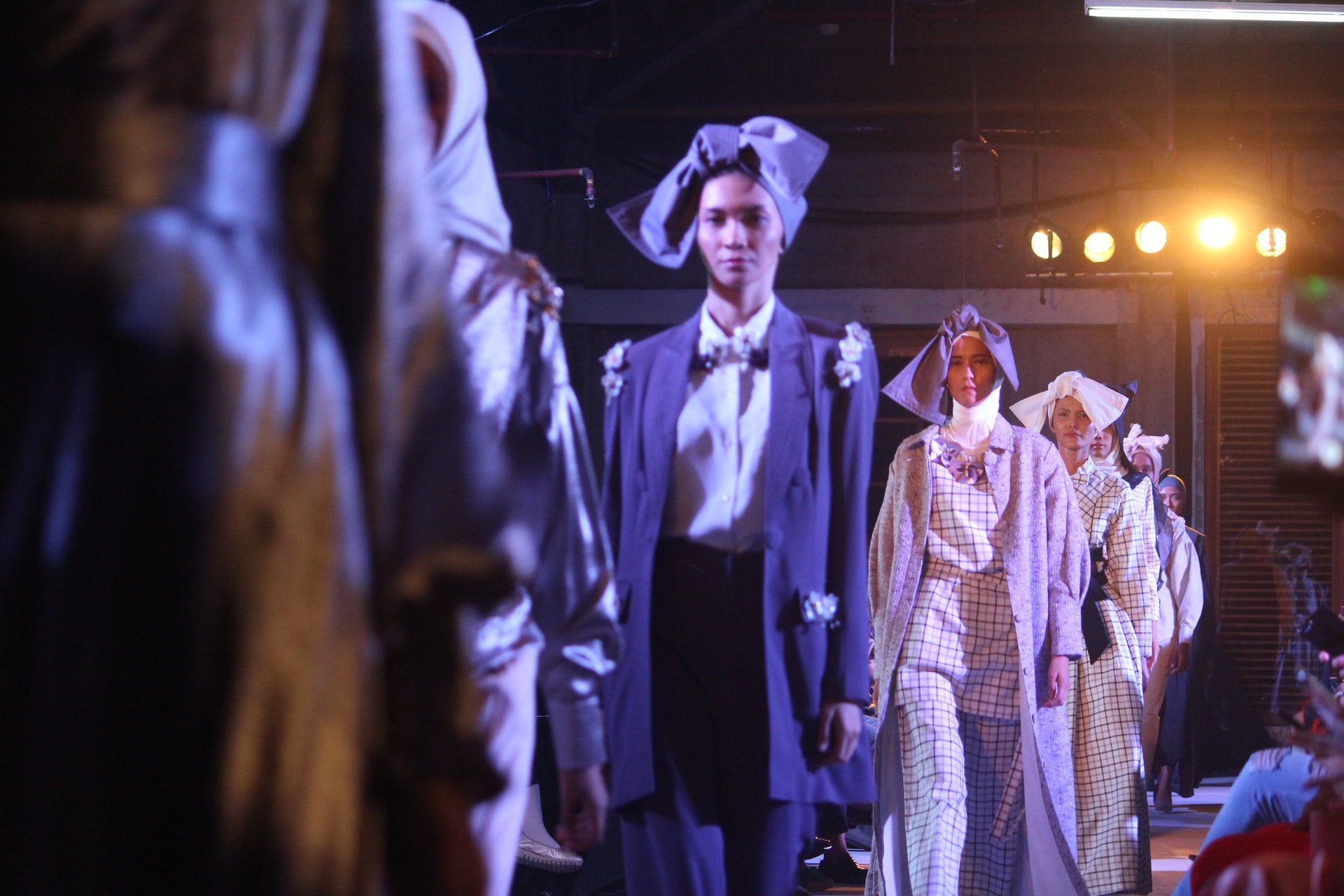 After some retail therapy, check out these shopping hotspots

No fashion capital is complete without a strong shopping scene. While the likes of Paris and Milan are known for their luxury brand offerings, cities such as Amsterdam and Berlin are hot for vintage finds.

“Preloved and circular fashion has been a natural feature of Dutch living for many decades – it’s part of the Dutch psyche for green living,” Tabak explains. “There’s even a museum in Amsterdam called ‘Fashion for Good’, which is dedicated to sustainable innovation and promoting best practice in fashion.”

And with the rising influence of street style, fashion is becoming more laidback.

“Dressing down is the new dressing up,” Tabak adds. “Whilst tailoring will always be valued, boundaries will continue to be blurred between smart and casual.” The same goes for blurring gender boundaries, with designers “presenting more loose fit androgynous shapes to women whilst men have more traditionally feminine touches on offer.”

by Claire Legeron Time to read this article: 11 min

2020 Trends How To Cope With Male Pattern Baldness