The Risks Of Driving Under The Influence 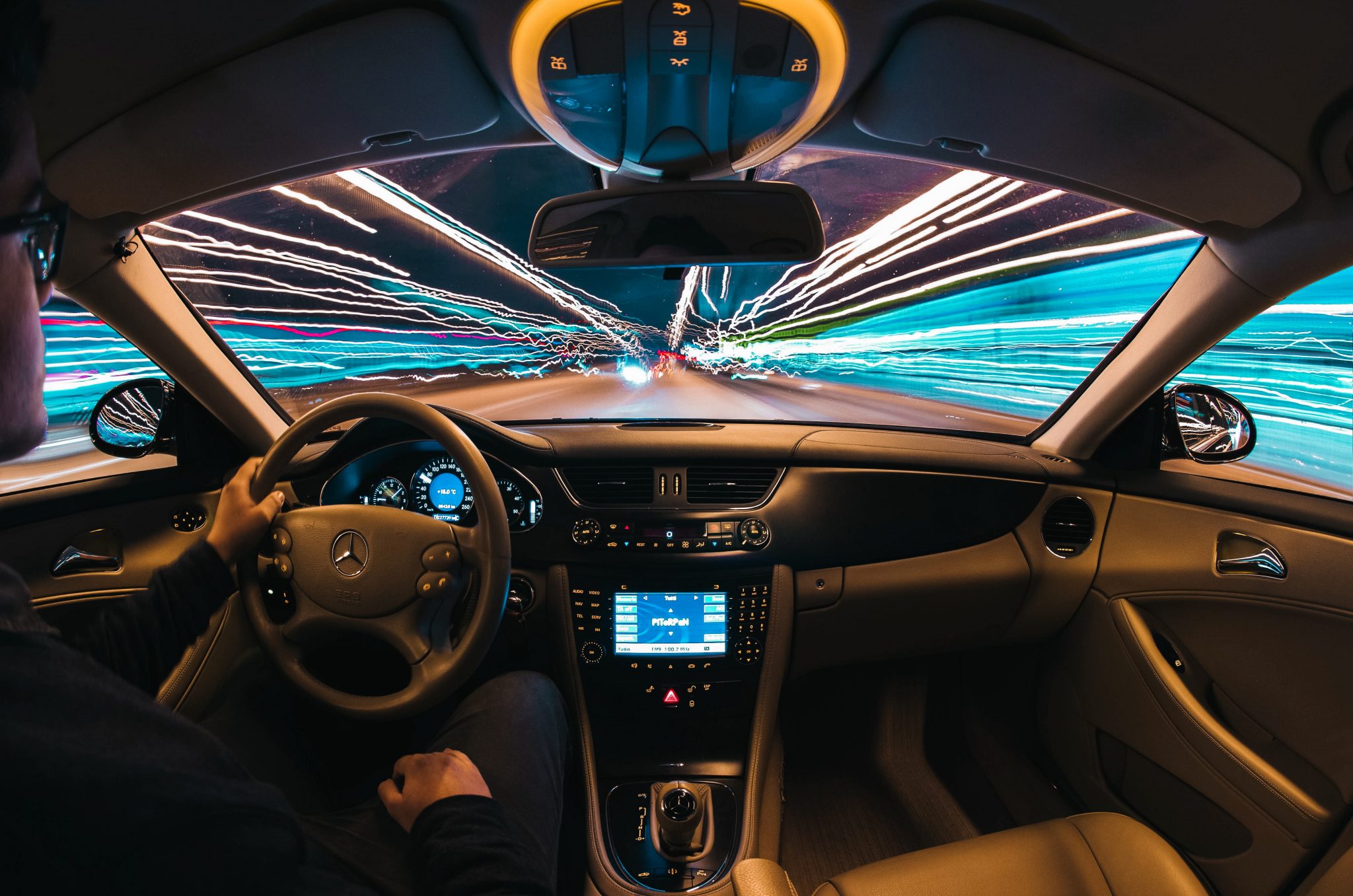 The Risks Of Driving Under The Influence

Drinking and driving is a serious crime, as it can cause severe losses to both the drunk driver and other drivers on the road.

DUI crash usually lead to legal proceedings, which can cost you even more. That’s why it is advisable to avoid the risk of losing your life and/or money. You must know the laws of your state very thoroughly. Let’s discuss driving under the influence of alcohol, or drugs, or any prescribed drugs which can impair you while driving. 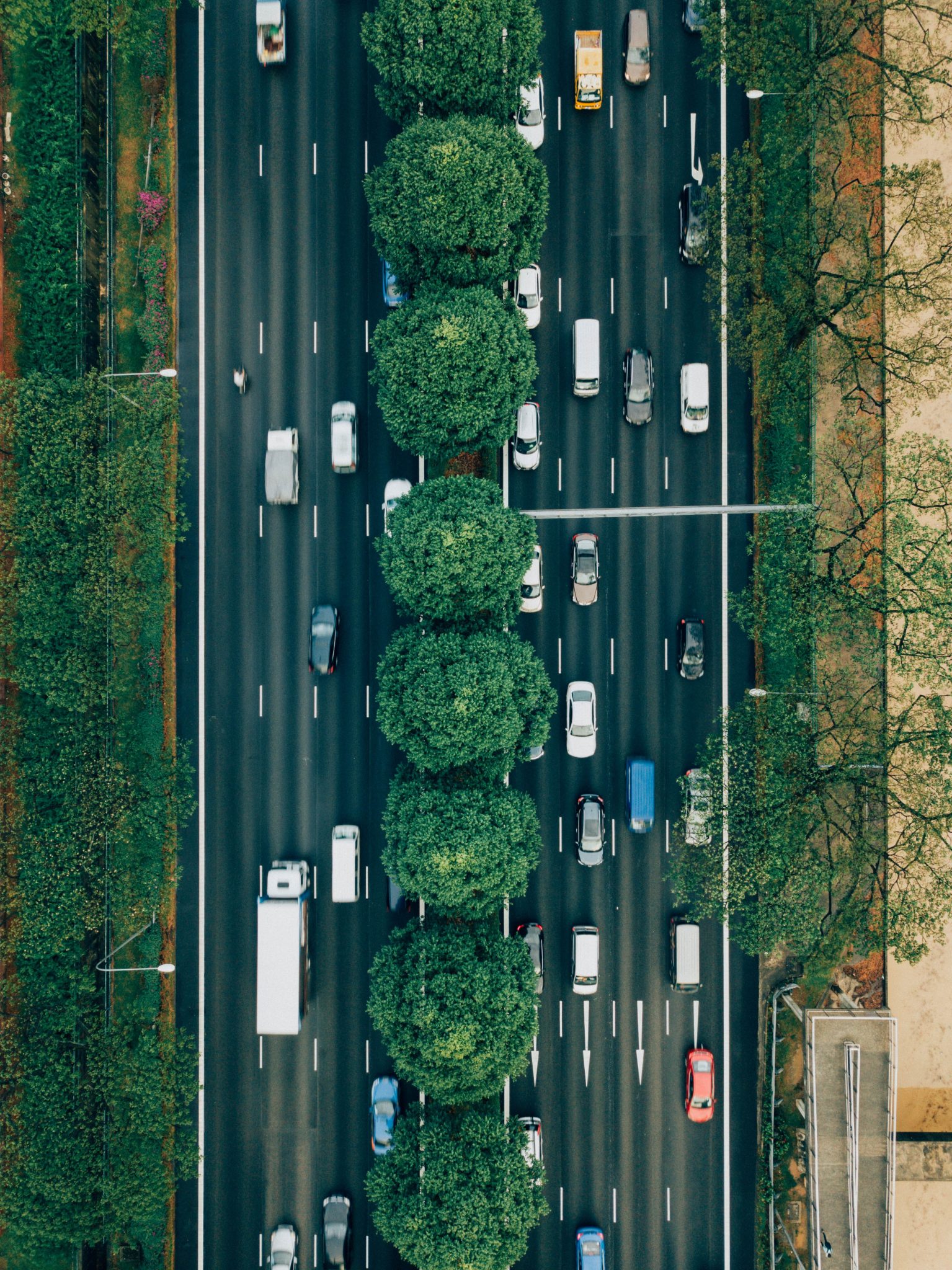 There are two terms used in various states: DUI (Driving under the influence) and DWI (Driving while intoxicated or Driving while impaired). These terms are usually different denotations for the same offense, depending on the state the lawbreaking has befallen.

Whenever it is a DUI or DWI, in both cases it is crystal clear that the driver has been charged for a serious offense where he is accused of having risked the life and safety of himself and other drivers. In both cases, the driver is believed to have been impaired due to the consumption of alcohol or recreational drugs. A driver can even be charged for using prescribed drugs if it has caused impairment to his abilities to drive.

Some state laws describe the crime of drunken driving as DUI, and some call it a DWI, but things get tricky when states use both the terms. In such instances, you need to hire a law firm, like Lockett Law, which can help to understand your respective state’s law in detail. Many states have different acronyms such as:

Now let’s explore the factors, leading to a lawsuit for Driving under influence or intoxication: 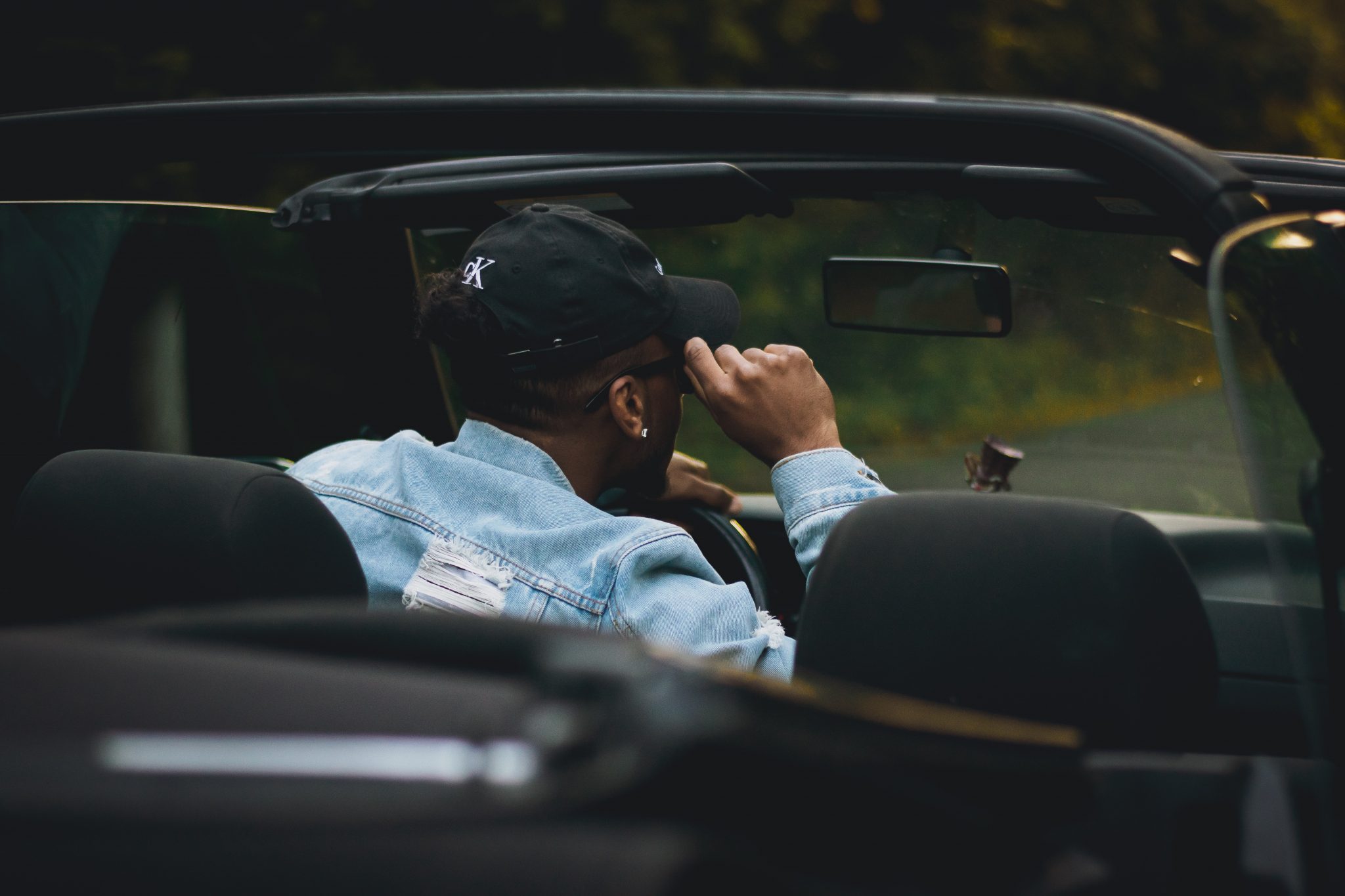 Any of the charges mentioned above indicates that the driver has been charged because the arresting officer has legal reasons to believe that the driver was impaired, wasn’t able to drive, and failed the breathalyzer test. If the level of blood alcohol content (BAC) level is 0.08 per cent, then it is considered legally impaired. However, alcohol can start to distress many of your senses even after only one drink. No matter what the circumstances are, make sure you should never drink and drive. It’s not worth putting yourself and others at risk.

In some states, if you fail a field sobriety test, the arresting officer can charge you with impaired driving or driving under the influence, even if your BAC is under the legal limit of 0.08%. If the arresting officer suspects that you are driving under the influence of illegal drugs, or prescribed/non-prescribed medications, which is impairing your driving ability; he can call a Drug Recognition Expert (DRE) to do a series of tests to determine whether you are undeniably under the influence of any drugs — and if it is proved you can be charged with DWI or DUI, depending on your state’s law for drugged driving.

Penalties of an Impaired Driving Arrest

It doesn’t matter what the offense is termed in your state’s jurisdiction. If you are arrested for impaired driving, you are going to face serious consequences or penalties. However, their fines and penalties may differ from other states or cities. For the Miami DUI penalty, you have $500 to $1,000 fine, 180 days to 1 year license suspension, and 6 months if aggravated for IID. While Oregon includes 48 hours of jail time or community service along with $1,000 fine and 1 year license suspension and IID.

If you plead guilty or are convicted, you can face the following:

Ongoing Consequences of a DUI or DWI Conviction

After all the ordeal of going to court, paying fees, and accepting the punishment, the pain doesn’t end there. Even if you have got your driver license back; you might need SR-22 insurance which could mean your insurance premium doubles or triples for at least for three years, depending on the laws in your jurisdiction.

In some states, you may have to install an ignition interlock device on your vehicle, in which you have to blow into the device first and when it determines that you are not drunk, then only you can start your car. All this requires you to pay for the device with its installation charges and monthly monitoring fee.

Bottom Line of the Discussion

If you are drunk or under any drug influence which can impair your driving ability; you must not drive because the consequences are substantial. Getting a DUI will result in wasted time, loss of hard-earned money, and in some cases can turn into expensive suffering both mentally and financially. It’s on you to protect your life and safety, including others by pledging not to drive under the influence of either alcohol or drugs.

The Risks Of Driving…

by Time to read this article: 12 min