Spirulina is one of the oldest microorganisms in the world and first appeared on the surface of the Earth about 3.5 billion years ago.

They are called cyanobacteria, meaning they inhibit plant characteristics because of their ability to create their food. They are also considered as prokaryotic life forms, earliest life forms on to arrive on the face of the Earth.

Modern living, though, has become so progressive that using spirulina as a vitamin and mineral source is a must. It takes people back to a more natural path, relying on earth-given nutrients that are more potent and healthier.

Getting up Close with the Single-celled Organism

If you peer through a microscope, you’d be surprised at how simple yet impacting this life form is. Spirulina bacterium has a long-spiral shape of about 0.2 to 0.5mm in diameter. They are unicellular, meaning they do not have specialized DNA structures and usually live in colonies.

Spirulina is also prokaryotic because they do not have membrane-bound nuclei and are asexual. They are also aerobic able to move in single directions. In this sense, they defy the conventional understanding of plants and animals. The microorganism can create its food through photosynthesis and aptly move around its environment. 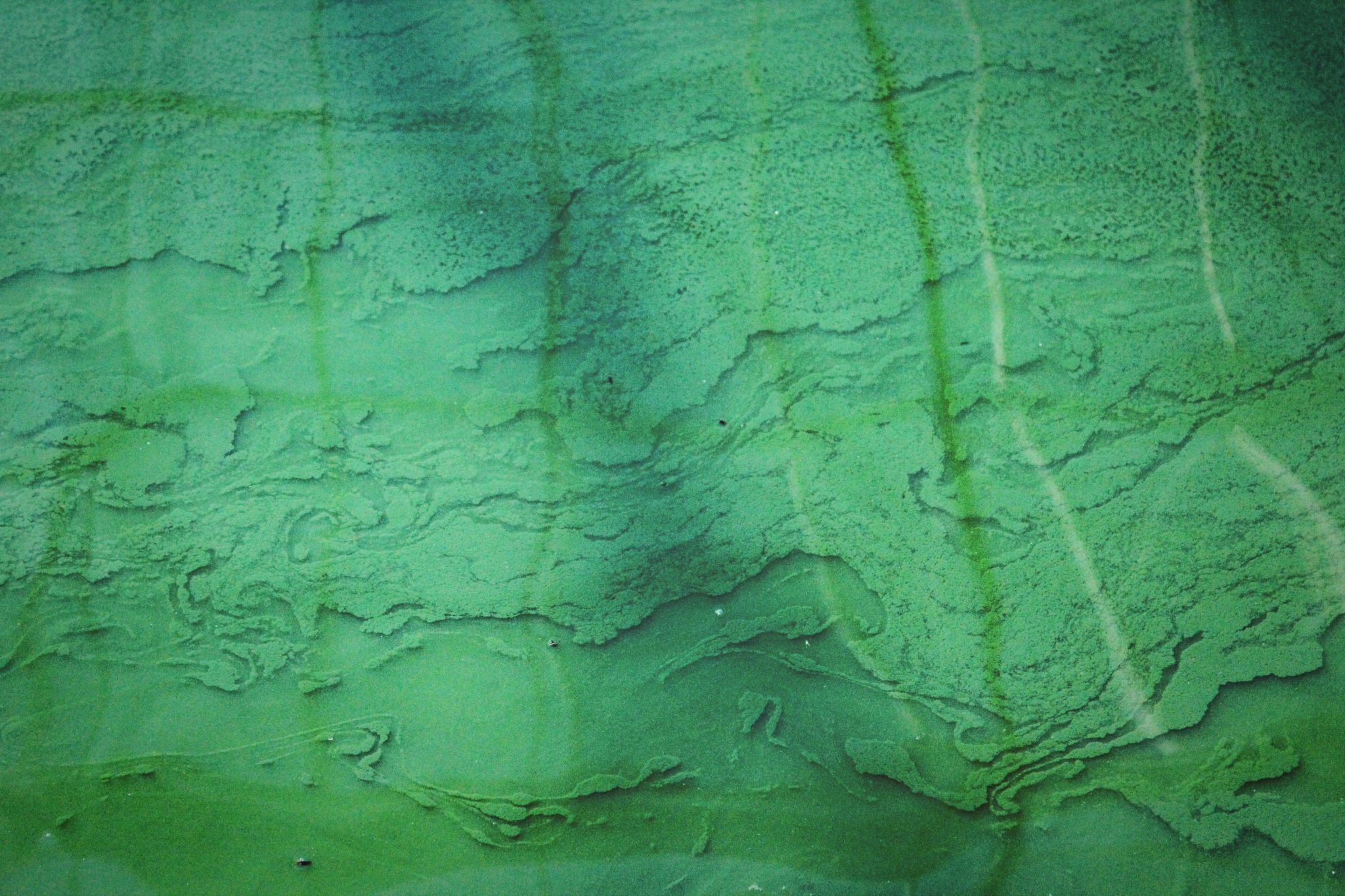 Given all those facts and moving away from the microscope, here is a viable source of essential vitamins and minerals that can sustain everyday life. Spirulina is considered as a modern superfood, packed with all the vital nutrients that people need to maintain health and thwart the appearance of debilitating diseases. In a way, taking spirulina as a supplement is essential to achieving maximum health.

How the World Knew About Spirulina

Scientific estimates link the formation of the Earth and its oxygen supply to algae. Spirulina of one thrives both in fresh and seawater with more than a thousand species. Of this composition, only 36 spirulina life forms are safe for human consumption. This microorganism has latitude and longitude preferences, given that the natural conditions of warmness and alkalinity are met. Nonetheless, they can also be found in sub-Saharan deserts provided enough water to “awaken” them from their hibernated states is given. 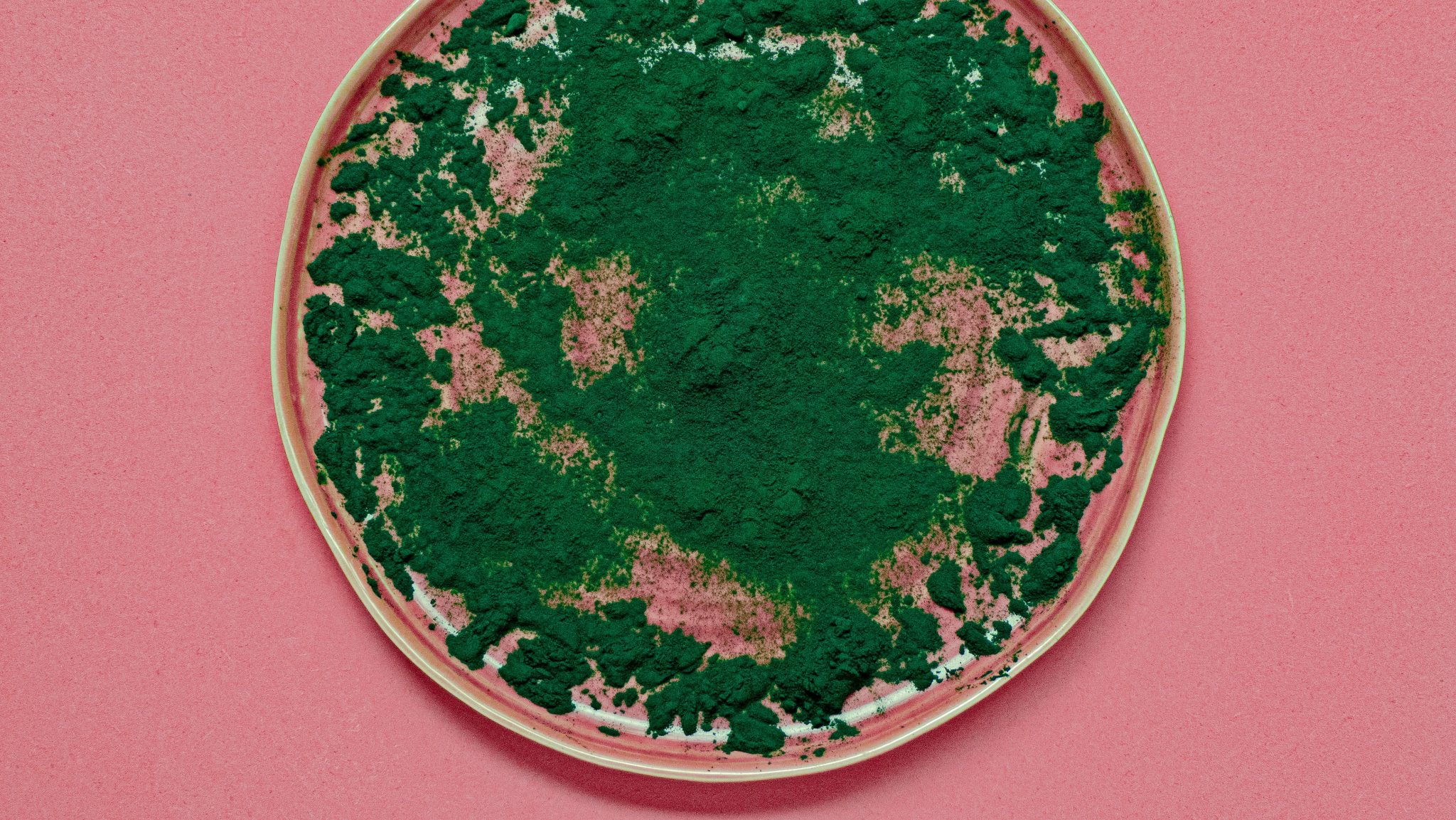 The consumption of spirulina dates back to the Aztecs around the 16th century. The ancient Aztec emperor had servants who used spirulina as energy sources to cover long journeys to the Gulf of Mexico. They were dried, turned into patties, and eaten with grains. These days, spirulina comes in dried powder forms and pill tablets taken as supplements. They still have the same nutritive value and considered as one of the excellent B vitamins and essential vitamin and mineral sources.

Modern conveniences have also made the superfood easier to acquire with markets catering to health and fitness around the world. You no longer have to forage for spirulina as lines of great products are available both online and on the shelf racks. Spirulina became a modern superfood because of its nutritive quality, unlike any other. A gram of spirulina has more vitamins and minerals than any other alternative. It has all the amino acids, essential vitamins and minerals, and contains a gram of healthy fatty acids. 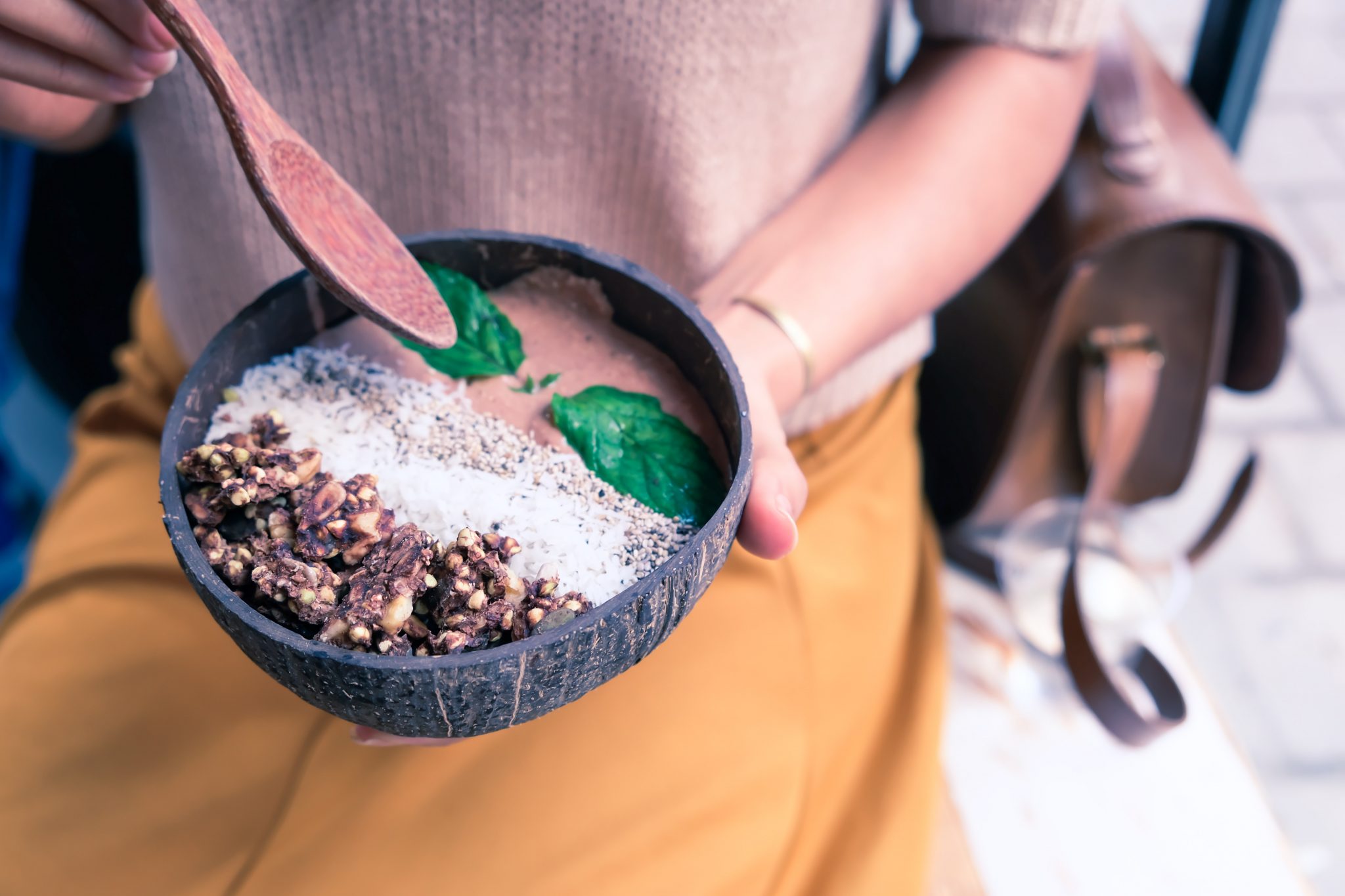 In the modern world where convenience and quick meals are devoid of the needed nutrients, supplementing diets with spirulina gets your body right on track. It prevents the occurrence of significant illnesses and gives you a better dietary approach to maintaining health.

The Increasing Popularity Of Plant-Based Diets

Going plant-based is not a diet, so much as a general approach to well-being. There’s no need to count calories or stress about macros.

Top Ways To Improve Your Kitchen

The kitchen is one of the most important areas of your home – this is usually where people spend most of their time, cooking and eating as a family unit.

You can either settle for a mediocre menu for your party or put some extra effort and thought into the planning of your special event and impress everyone that attends.

Travelers looking to indulge can find their pasta fix at the hotel's rooftop restaurant, Settimo, which incorporates traditional Roman culinary styles into all the signature dishes.

Slower circulation can cause muscle aches and cramps, coldness in the hands and feet, digestive issues, and distracting numbness. Fitness Expert, Andrea Marcellus, recommends the types of foods to improve circulation.

by Anthony Johnson Time to read this article: 7 min

Featured Easy To Do Homemade Desserts For The Family

Featured 2020 State Of The Restaurant Industry
0