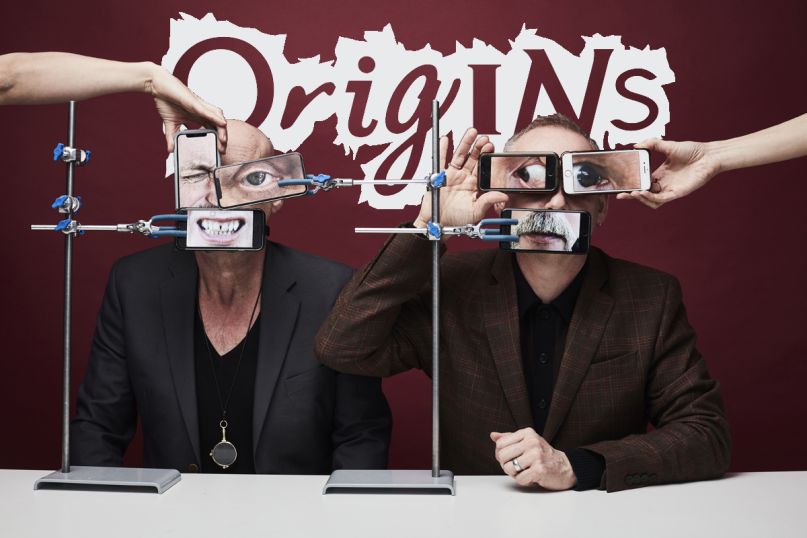 Legendary dance outfit Orbital has made a hard-hitting new video about the current situation in Britain today to accompany their hypnotic new single “P.H.U.K.”

The video features searing images such as scenes of police brutality, poverty and the shell of the Grenfell Tower, juxtaposed with the latest billionaire flats at the Battersea Power Station development in London.
One half of the revered techno duo Paul Hartnoll said of the video: “It’s a snapshot of the state of Britain today, where opulence and poverty rub shoulders amidst the chaos, a disparity that can be transposed to many other nations. But as Leonard Cohen once said, light shines through the cracks, so it’s not all bad! Please Help UK? You decide…”
Video director Felix Green was inspired by the cyclical, mesmerizing and relentless techno melody:

“The track lends itself to highlighting some of the ironies, dissonances, and juxtapositions present in UK politics and culture. It may look like we’re all totally P.H.U.K.’d but it’s actually not all doom and gloom…. we do have dancing policemen.” 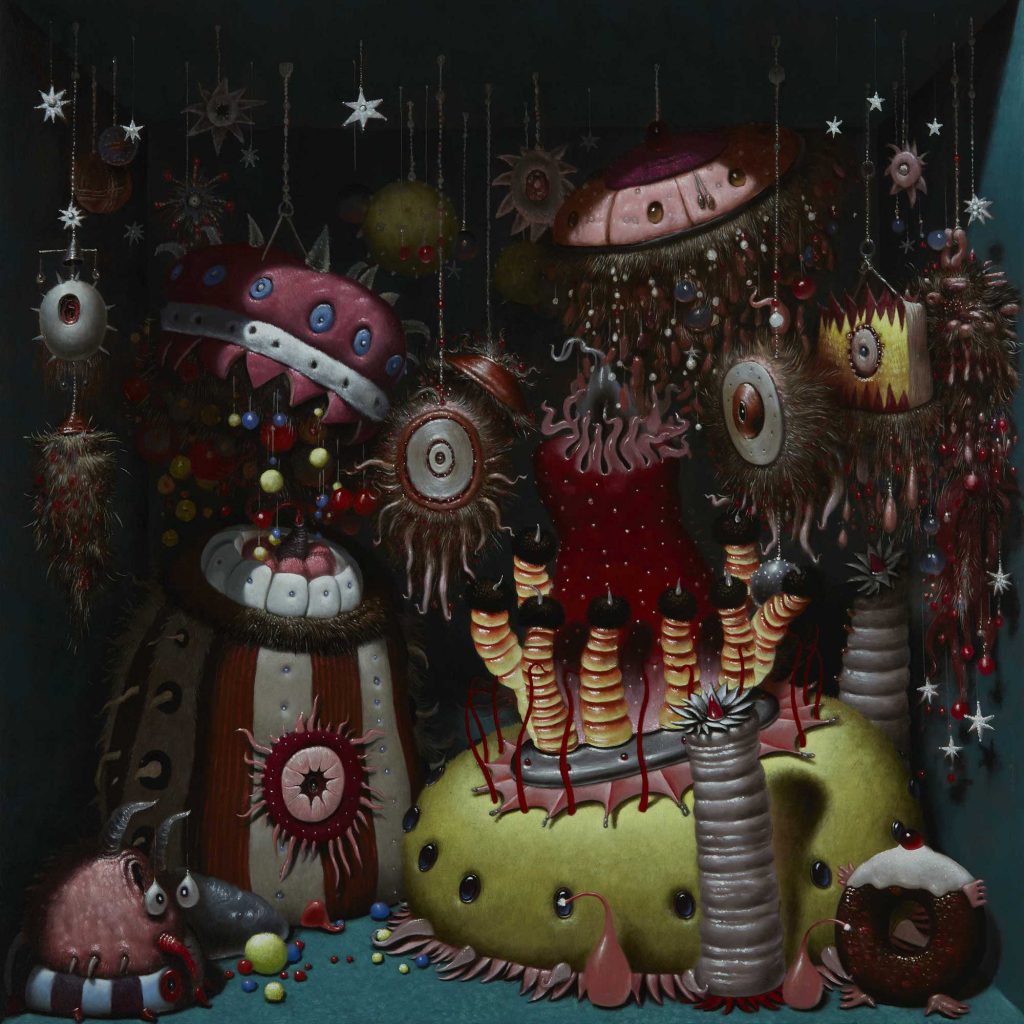 Throughout their stellar career, Orbital twin brothers Paul and Phil have been on stage with Stephen Hawking at the Paralympics, headlined the biggest festivals in the world and established themselves as electronic legends and pioneers. Their vast musical catalogue ranges from punkier songs such as  ‘Satan’, to techno classics “Chime”, rave anthems “Halcyon” to classical Orbital “The Saint” and “The Box.”