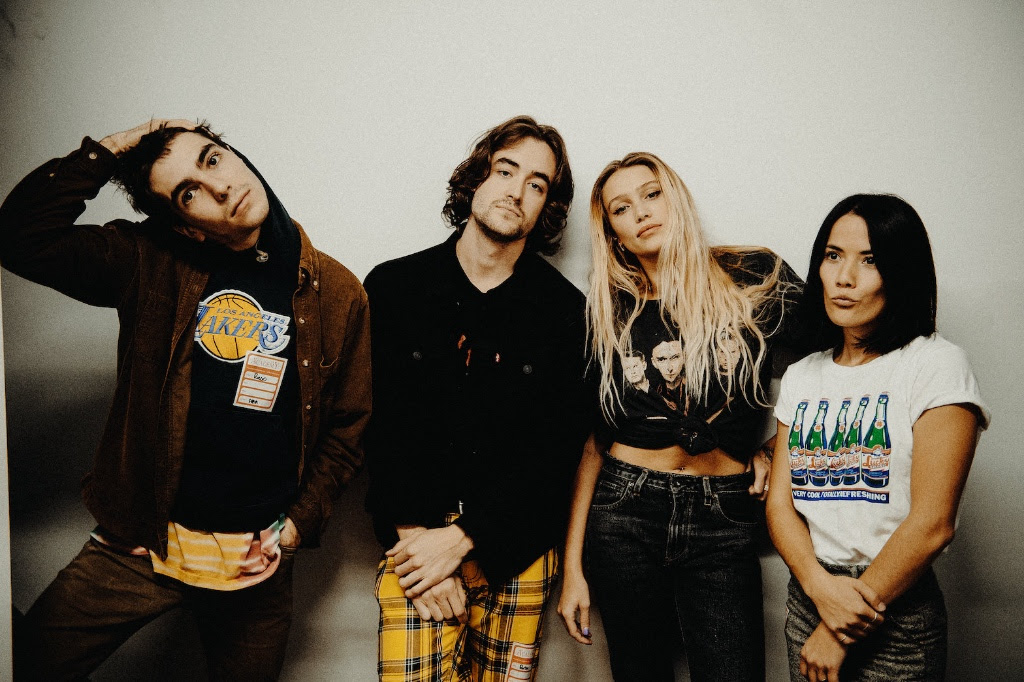 Los Angeles-based 4 piece, RUSSO return with a new video for their song “Joyride,” taken from the band’s debut EP, ‘House With A Pool,’ out now.

RUSSO released their stellar debut EP “House With A Pool,” earlier this year earning rave reviews from across the globe.  This refreshing synth-infused, rock-pop 7-track EP delivers enough energy and originality to take the band soaring to new heights. “Joyride”  now joins infectious tunes such as “Loudmouth”, “Lonely” and “Ghost”,it’s undeniable that this band is destined for global domination.

Having quite the year RUSSO touring with Dream Wife in North America, and  taking their energetic live set on the road across the pond with both Gomez and Black Honey. Earlier this summer, the band made their UK festival debut, playing on the BBC Introducing Stage at the Reading and Leeds Festivals. 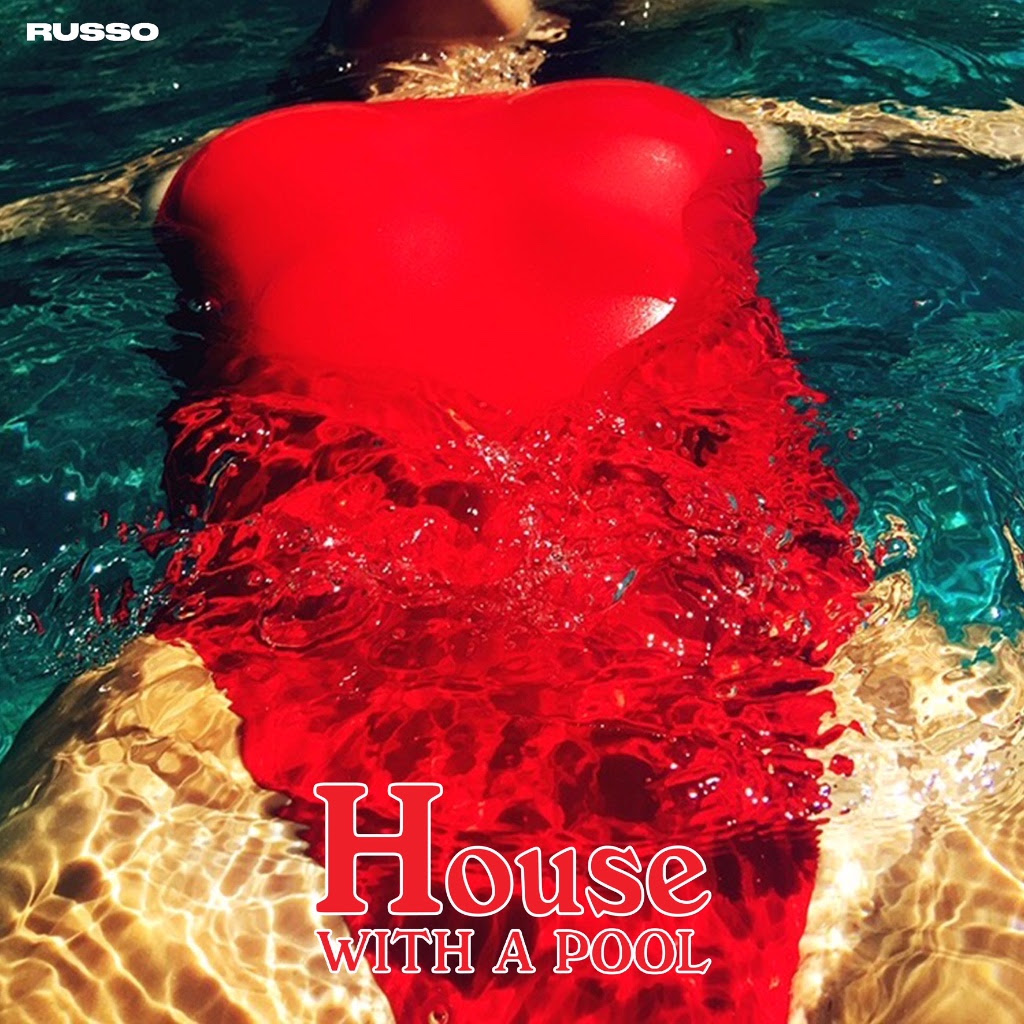 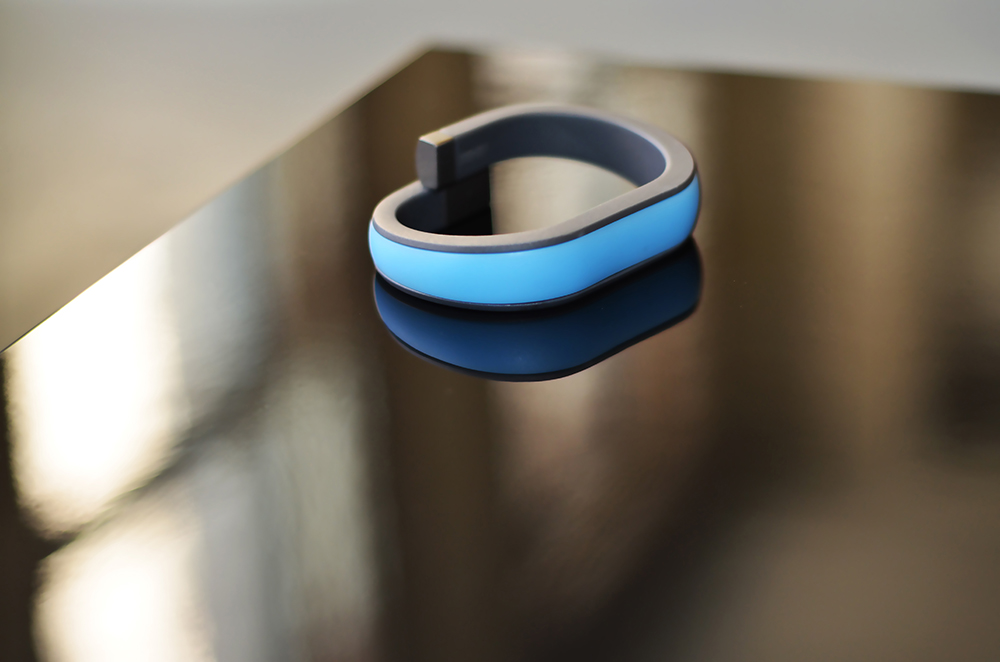 Featured Everykey: The Only Key You Need