The Tribe Of Good Releases New Song ‘The Believers’

The Tribe Of Good Releases New Song ‘The Believers’

Imagine if a present-day version of LA’s Wrecking Crew hung out in Ronnie Scott’s, performed live with Dizzee Rascal and knew their way around a synthesizer.

The band ‘Tribe of Good’ are just this, and simultaneously the secret weapons behind your favorite chart hits. They are the talented artists you’ve heard celebs performing with, or on records by artists as diverse and influential as Stormzy, M.I.A., The xx, MNEK, and Kanye West.

Having previously released ‘Loving You Baby’, ‘Turning It Up For The Sunshine’ & a rendition of David Bowie and Brian Eno’s 1977 classic ‘Heroes’, The Tribe of Good can now reveal their next single ‘The Believers’, out now on Ultra Records. 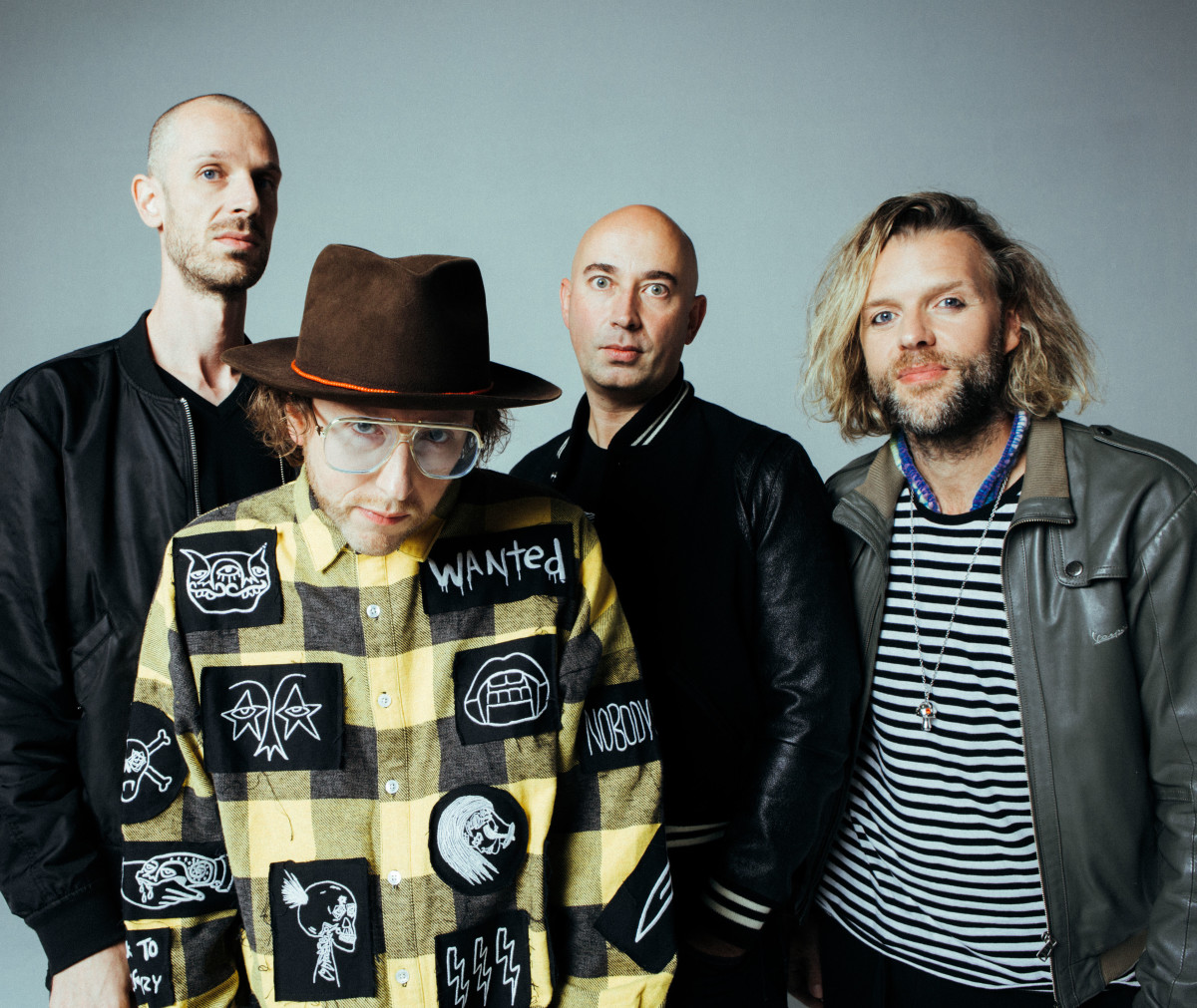 ‘The Believers’ will feature on The Tribe of Good’s debut album which will be released on Ultra Records later this year. The record began life as a “party album” says Ritson but, as the world descended into chaos, it took on new depth and meaning. The record was crafted during the initial stages of the Trump presidency, with Brexit and the #MeToo movement later sliding into view. The group’s ethos is one of unabashed positivity and brawny resistance – “feeding the light into society through music”, offers Ritson.

In the model of Marvin Gaye’s ‘What’s Going On’, “The music is going on in troubled times and the troubled times make their way into the music… Everything’s always affected by the world around you, so it started turning into something a bit more serious – it just didn’t seem like the time to be flippant,” says Ritson of the group’s philosophy.

The album was mixed by Wez Clarke—a Grammy-award winning mix engineer (Beyoncé, Jess Glynne, Clean Bandit, Craig David, Tinie Tempah)—resulting in a cutting-edge sound that looks to the future as well as the past.

“We recorded the drums live so that they sound like they did in 1972, for example, but then we’ve mixed the LP like it’s a modern electronic record,” concludes Ritson. “Musically, there’s a sense of progress where everyone’s moving to the future, but the imperfections of old recording processes just give the record that added spontaneity and integrity.”

Stay tuned for further singles from The Tribe of Good as well as a release date for their debut album.

The Tribe Of Good Re…

by Carolyn Garisek Time to read this article: 7 min