You Don’t Have To Be Rich To Be a Philanthropist 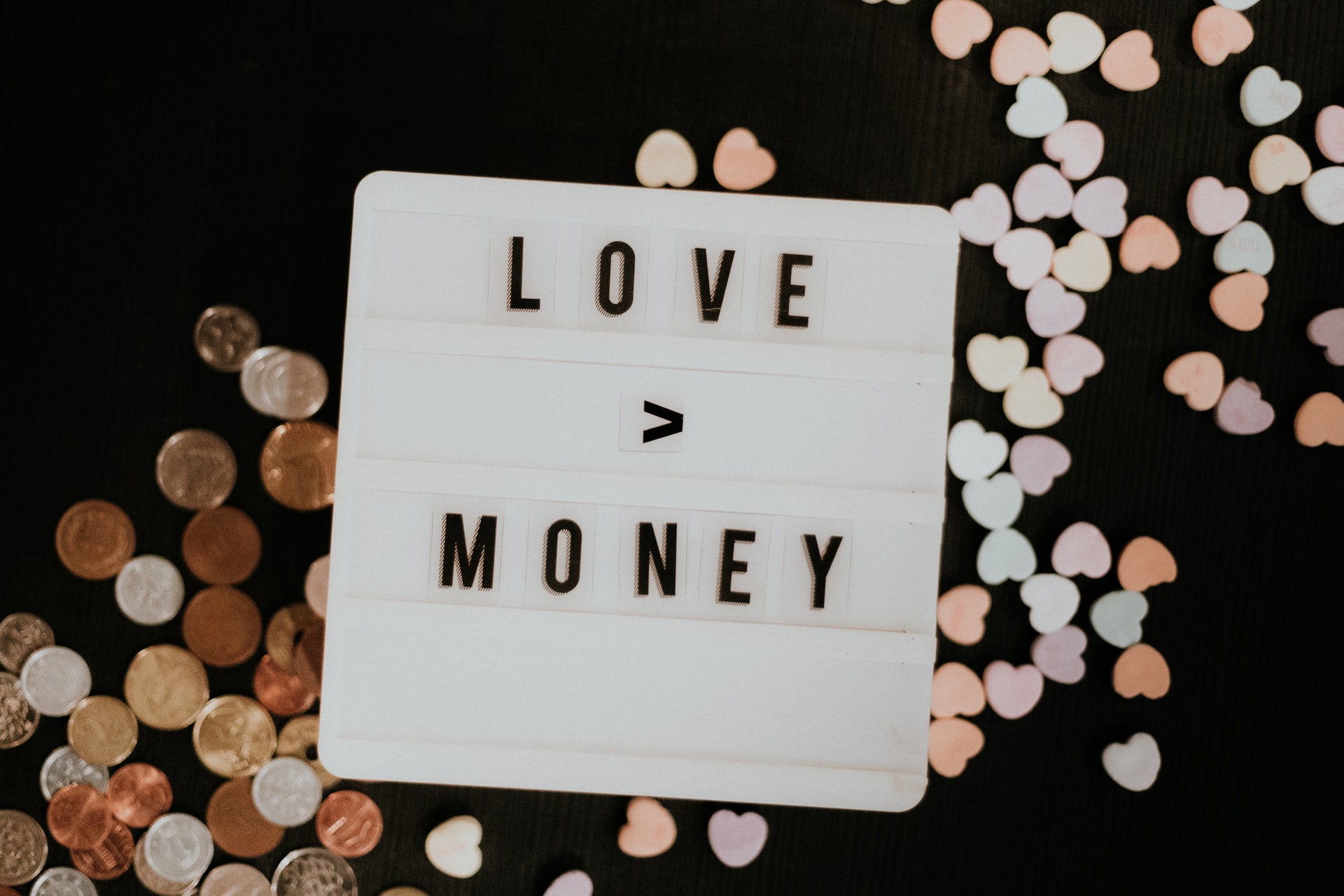 You Don’t Have To Be Rich To Be a Philanthropist

Is the philanthropic spirit in danger of withering in the United States? Maybe, but the good news is that each of us has the power to do something about that.

Americans, it seems, are saving like never before, with the personal savings rate reaching record highs during the pandemic, averaging 18 percent from April 2020 through January of this year.

Yet, even as Americans found ways to keep more of their paychecks, they weren’t as quick to loosen the purse strings and give to those less fortunate. When polled in 2020, 73 percent of Americans said they had donated to a charity in the last year, which on its own sounds good. Yet, Gallup reports that the lowest percentage it’s ever recorded – even lower than in 2009 during the Great Recession.

The pandemic, of course, was underway this time, and uncertainty and anxiety ruled, which might not have been the best of circumstances for pleading the cause for charitable giving. In the past, though, research has shown that giving activates pleasure centers in the brain. People often say they feel happy when they give, and science backs them up, indicating that if you want to cheer yourself up and reduce your anxiety level, giving is one way to do it.

I have become something of an advocate for charitable giving. My personal approach is to give away half my income, which I realize not every person is willing to do or even able to do. But just about anyone can take a leap of faith and give more than they are giving now.

So, the question is how to get more people to do so.

We always think of philanthropists as being these extraordinarily wealthy people, hidden behind mansion walls, doling out millions to charity. But I would like to see average people become “everyday philanthropists,” sharing what they have, however meager that might be, to make someone else’s lifeless bleak.

A philanthropist is simply someone who can give away a large percentage of their assets, and anyone can do that.

Yes, your assets are not as big as Bill Gates’ assets, so you won’t match someone like him in sheer dollar amounts of giving. But maybe you can give more this year than you did last year, and give even more next year.

As a financial professional, I can tell you that the adage about money not buying happiness certainly rings true. I’ve encountered millionaires who weren’t happy, even though they had accumulated more wealth than most people could even imagine. A little more philanthropy might have been just what those brain pleasure centers ordered. 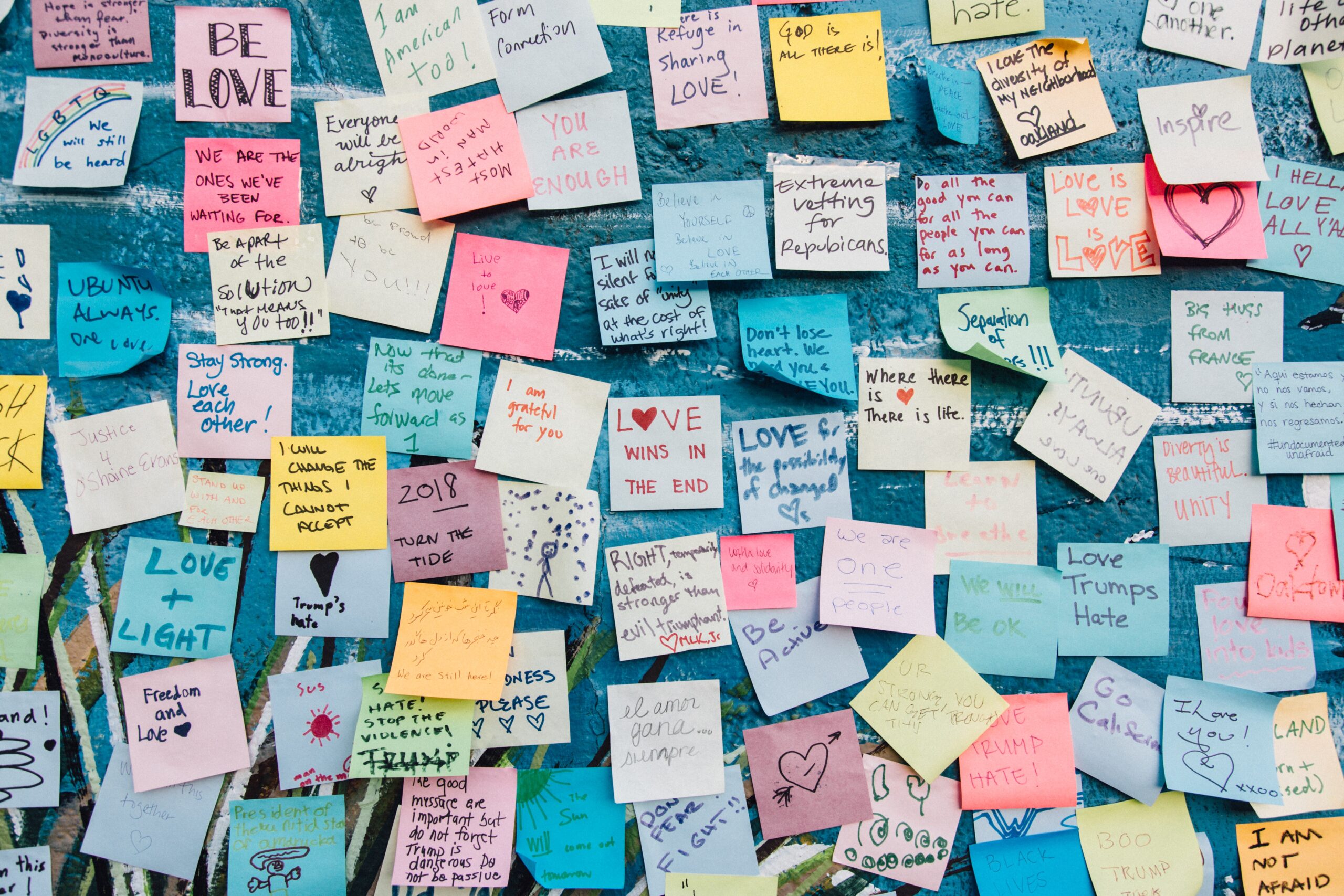 Beyond good feelings, charitable giving also provides tax savings for those who itemize their deductions. I find it fascinating that if you give more to charity, you can give less to Uncle Sam. This allows you more control over the impact your money has. Instead of letting Congress and the president decide, you can give your money away at the grassroots level, targeting a cause you truly believe in, and perhaps even seeing the results of your largesse in action in your town or neighborhood.

Of course, I like to think that a tax break isn’t the primary reason people give to charities, that they truly want to do good and to help, and that the tax advantage is just a nice side benefit.

In the financial world, people always seek a return on their investment, and in a sense, this is no different. The return on investment for being an everyday philanthropist is that someone’s life becomes more hopeful because you stepped up and made a difference.