“I am beyond thrilled to see the response that everyone is giving my song. Me at #29, is insane and I could not be more thankful to all of the magazines, blogs, DJs, radio stations, and everyone that has downloaded or streamed the song. THANK YOU from the bottom of my heart,” shares Miya.

“Situationships” music video recently made its world premiere on ThisIsRnB.com to rave reviews. The ballad was written by Miya Guggs and produced by (ProdRicci).

“The song tells the story of a person trying to manage emotions and expectations in a relationship,” mentions Miya. “I was on Twitter one day and one of the topics that were really trending was situationships, and I was like I can talk about that because I’ve experienced that,” she recalls. “So I kind of put my little take on it – my little two cents and it became something really cool.”

“Situationships” music video was directed by Alex Magna and is available on all streaming platforms and will appear on Miya’s forthcoming debut EP Patterns, available later this Summer, via the TopNotch Music label imprint. 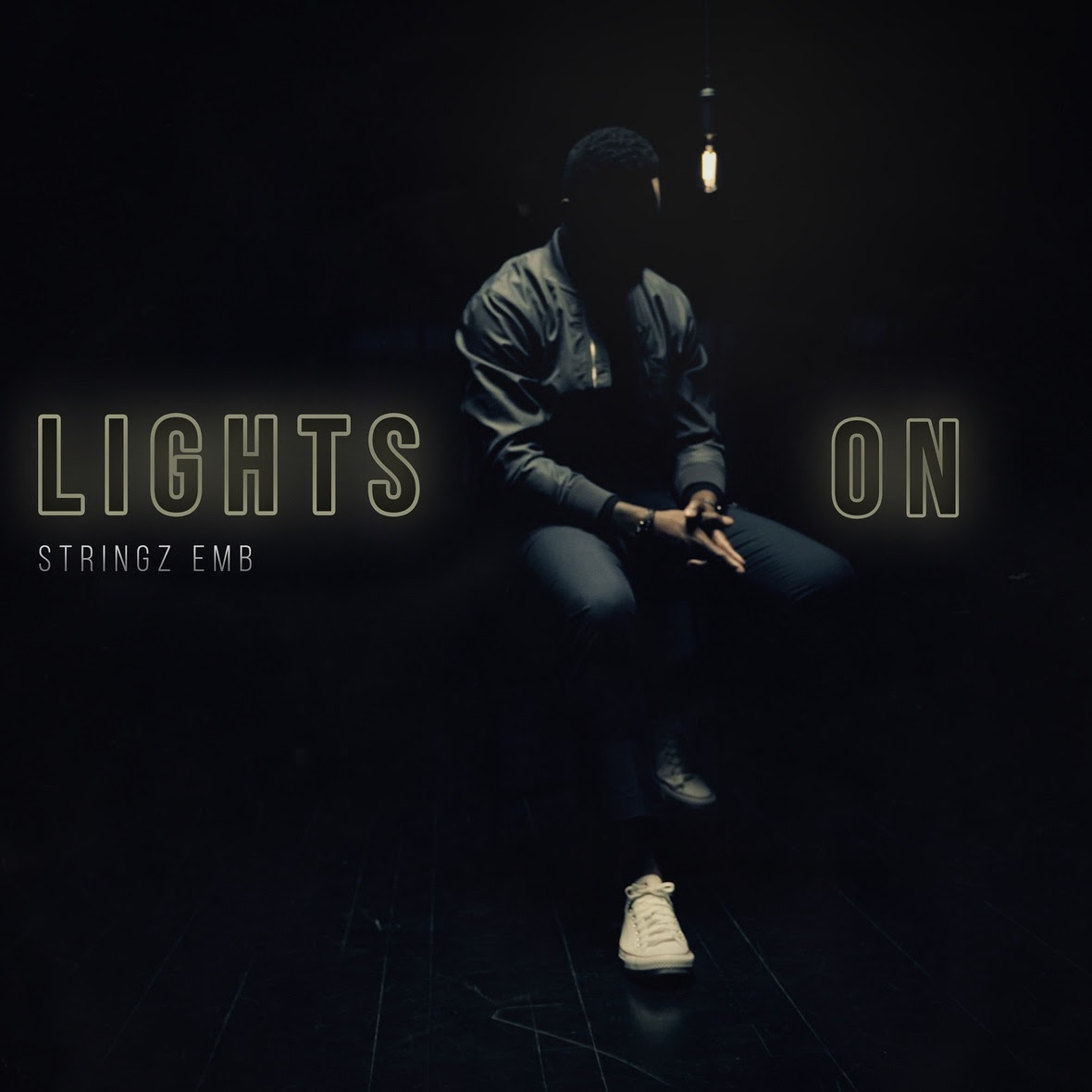